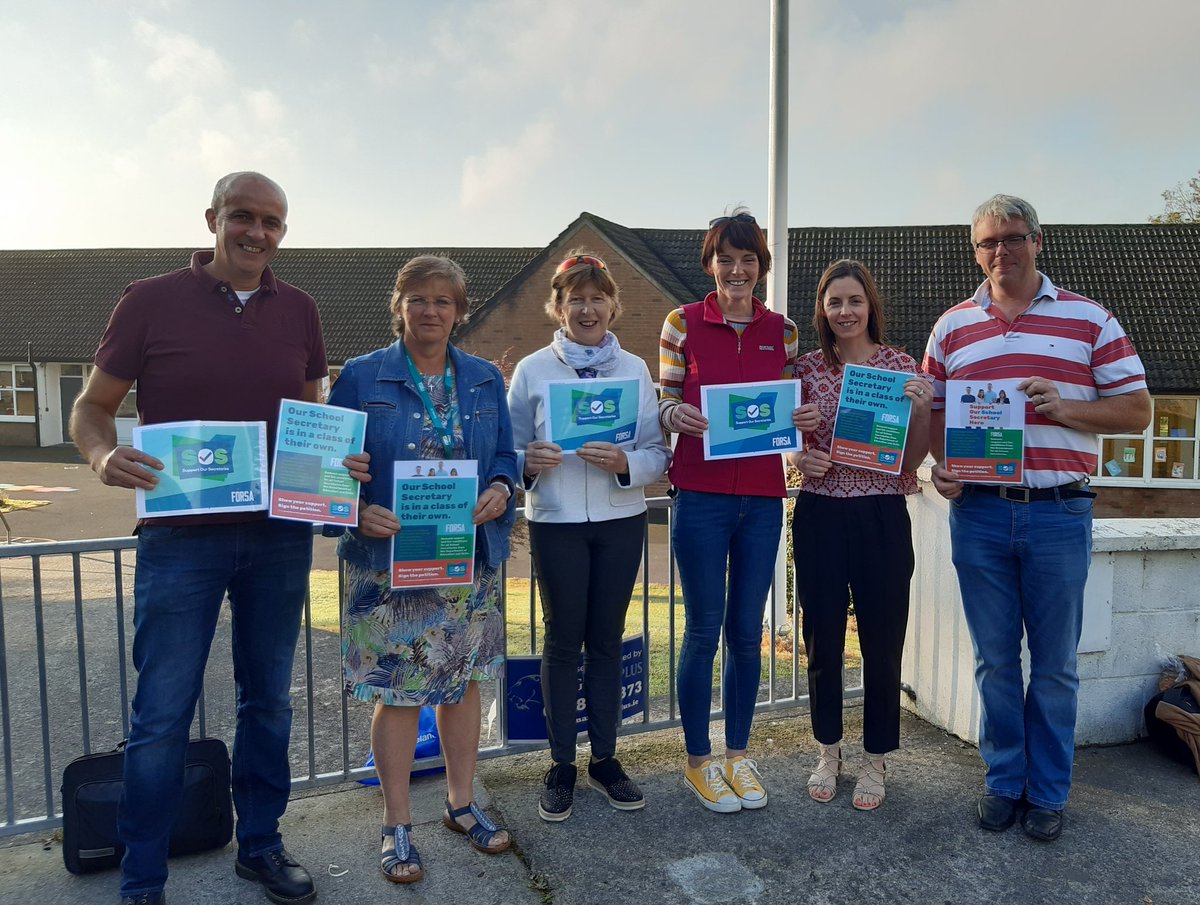 Fórsa accepted an invitation from the  (WRC) last October to attend fresh negotiations with the Department of Education and Skills, following Tánaiste Leo Varadkar’s Dáil comments confirming the Government is committed to the regularisation of pay, conditions and pensions of secretaries and caretakers.

Fórsa’s head of Education Andy Pike said the that several meetings between the parties had taken place in recent weeks, clarifying the range of issues required to ensure the swift implementation of an agreement: “Both sides exchanged views on how best to achieve this objective and we’ve resolved to intensify technical discussions on how to transfer staff to new public service pay scales, with a clear commitment from the employer to implementing the agreement on the regularisation as soon as possible.

“Fórsa has said a new national contract should be developed that provides access to the new pay-scale, to include a flexible working option for part-time staff, and providing for the payment of salary on an ‘all year round’ basis, removing the existing requirement for staff to be laid off during holiday periods,” he said.

Detailed talks will continue for the next month before both sides report back to the WRC in April.

The WRC proposed the establishment for a working group to develop options on how the new contract could be structured. Andy added: “This group will report back on 13th April, and will aim to agree the structure and content of the new contract and associated terms and conditions. Detailed talks will continue for the next month before both sides report back to the WRC in April. The discussions on Friday were co-operative and productive and we look forward to being able to report more progress following the next round of WRC negotiations next month,“ he said.

Racist incidents have significantly increased since the beginning of the pandemic, accordingly to new research by the Irish Network Against
Read More
Next Article