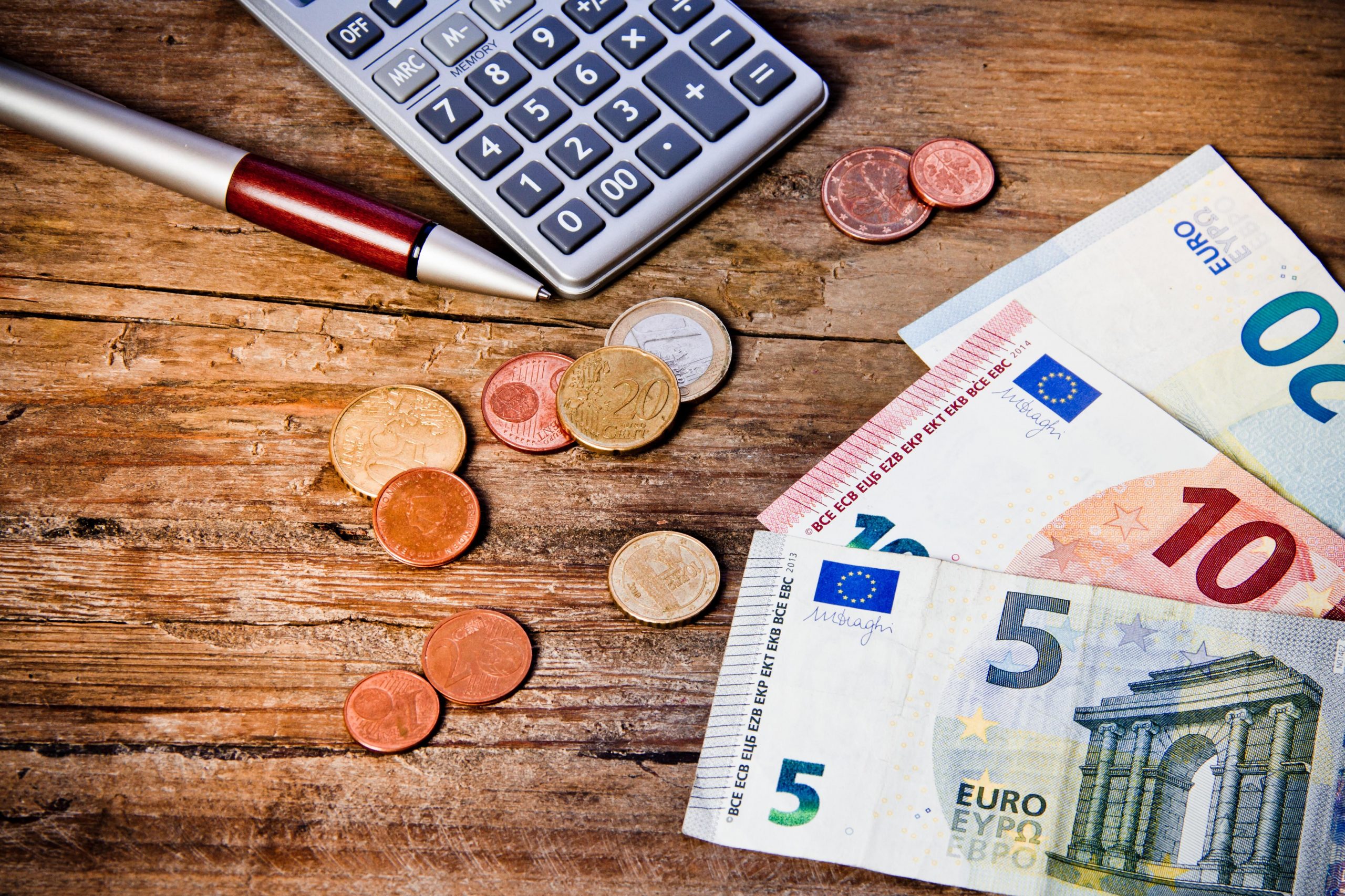 Unions have called for a 30 cent rise in the statutory minimum wage rate when it’s next amended in January 2022. This would be an increase of 2.9%, which would bring the hourly rate to €10.50.

In its most recent submission to the Low Pay Commission (LPC), the Irish Congress of Trade Unions (ICTU) also highlighted the Government’s pledge to increase the statutory minimum to living wage levels, currently estimated at €12.50 an hour, over its lifetime.

Last September, ICTU withdrew from the Low Pay Commission, which makes recommendations to Government on the minimum wage. This was on foot of its recommendation for a paltry increase this year.

Both Fórsa and ICTU made submissions to a Government consultation on an EU draft directive on low pay and collective bargaining last month.  Since then, the Economic and Social Research Institute (ESRI) report found that increases in minimum pay don’t lead to higher labour costs.

It said there was no evidence that firms cut staff numbers in response to increases in the minimum wage. Politicians and economists frequently cite job protection as a reason for supressing low-pay protections.

The latest ICTU intervention notes that Covid-related job losses and reduced hours had hit lower-paid workers hardest. It also said that increasing the pay of low paid workers would stimulate consumer demand and economic recovery because they are more likely to spend additional income.

It also noted that the economy will likely be well on the way to recovery by January, when the next minimum wage increase is due to be implemented.

Fórsa reports ‘co-operative and productive’ talks on a new contract for school secretaries and caretakers at WRC Fórsa, which represents
Read More
Next Article

Family Leave to increase next month

The new Family Leave Bill, which will extend paid parent’s leave from two to five weeks, is set to come
Read More