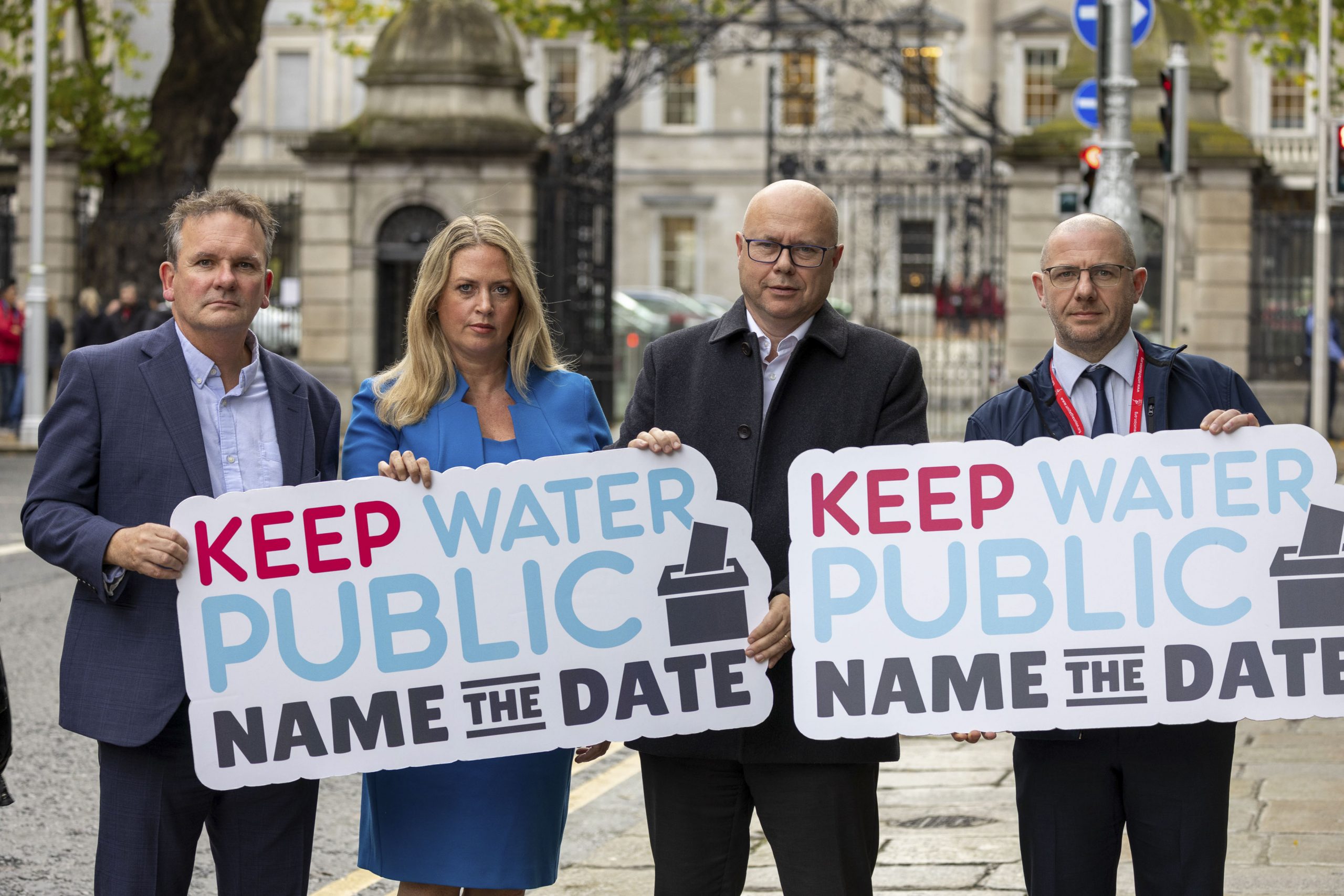 Irish Water management has informed unions on the Irish Water Consultative Group (IWCG) that the transfer of water services from local authorities to Irish Water will commence, on a phased basis, from next month.

National secretary Richy Carrothers said: “While the master agreement is broadly a legal document, giving effect to the transfer from local authorities to Irish Water, our focus now is on  number of items, dealing with terms and conditions, which must be removed from the new draft agreement before the formal transfer commences,” he said.