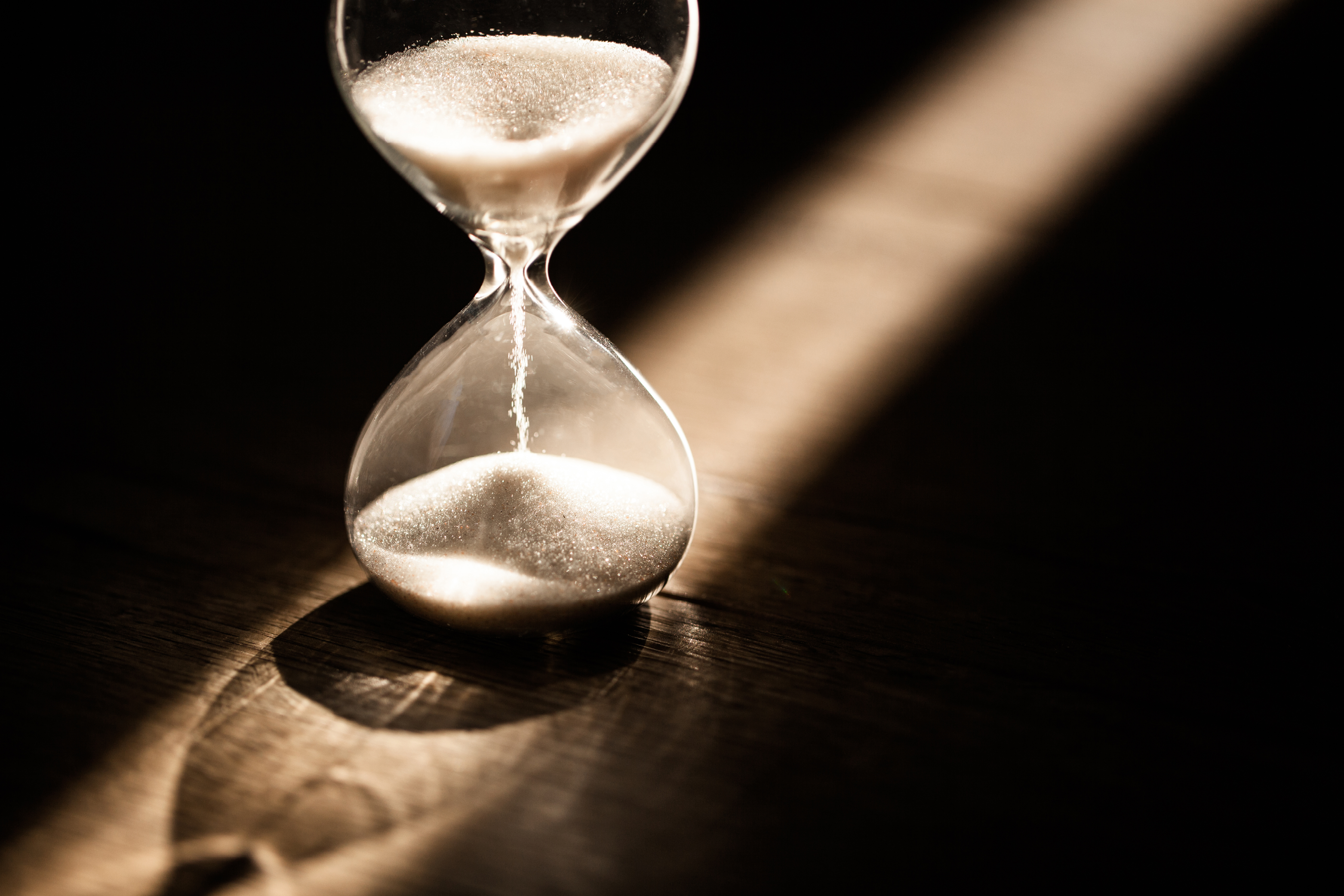 The Government has today (Thursday) accepted an independent body’s recommendation that working time be restored to pre-austerity levels for virtually all public servants from 1st July 2022.

The recommendation applies to all staff in the grades affected, including those recruited after additional working hours were introduced under the Haddington Road agreement in 2013.

The independent body, which was established under the Building Momentum public service agreement, made its recommendation in January. Fórsa and other unions immediately accepted its report and urged the Government to do the same.

The additional working time was introduced for thousands of public servants – as an alternative to a third pay cut. Fórsa general secretary Kevin Callinan said July 2022 would now see the removal of a longstanding and debilitating drain on public service morale and productivity.

Since its formation in 2018, Fórsa has worked tirelessly to get this issue on the agenda and to get it resolved, often in the face of scepticism about the prospect of success.

“Since its formation in 2018, Fórsa has worked tirelessly to get this issue on the agenda and to get it resolved, often in the face of scepticism about the prospect of success. This independent body’s recommendation, which is now accepted by the Government, will remove a deep grievance among many, mostly lower-paid, workers,” he said.

The recommendation, which was made by an independent body charged with resolving the issue, will see a return to the pre-July 2013 hours albeit with a minimum working week of 35 hours. This will unwind the final element of the HRA’s austerity measures.

Fórsa devised the strategy for addressing the issue and, working with other unions, insisted that it was included on the agenda for the Building Momentum public service deal, which was agreed last year. Throughout 2021, the union held out to ensure a concrete outcome from the HRA hours process set up under the agreement.

Throughout 2021, Fórsa held out to ensure a concrete outcome from the HRA hours process set up under the agreement.

The independent body said it had taken account of the nine-year period in which the additional hours have been worked, the strain on the staff working the hours, and the “truly committed efforts of staff during the last two years in meeting patient, healthcare, population vaccine, security needs and the requirements of delivery for existing and new social welfare and pandemic payment measures.”

It said the additional hours had “undoubtedly contributed significantly to the national effort to recover from the global crisis of the last decade.

The body also said that no compensatory claims should be pursued or conceded in respect of any grade arising from the implementation of its recommendations.

“These recommendations effectively conclude any further negotiations to restore pay and other conditions of employment, either imposed by a combination of FEMPI legislative enactments, or agreed through a difficult series of overarching public sector agreements addressing pay, pensions, working hours and public service modernisation requirements over the last decade,” it said.

Read our FAQs on the restoration of the ‘Haddington Road hours’ HERE.

Accreditation of SNA training to be considered - Minister

Time to remember those killed at work