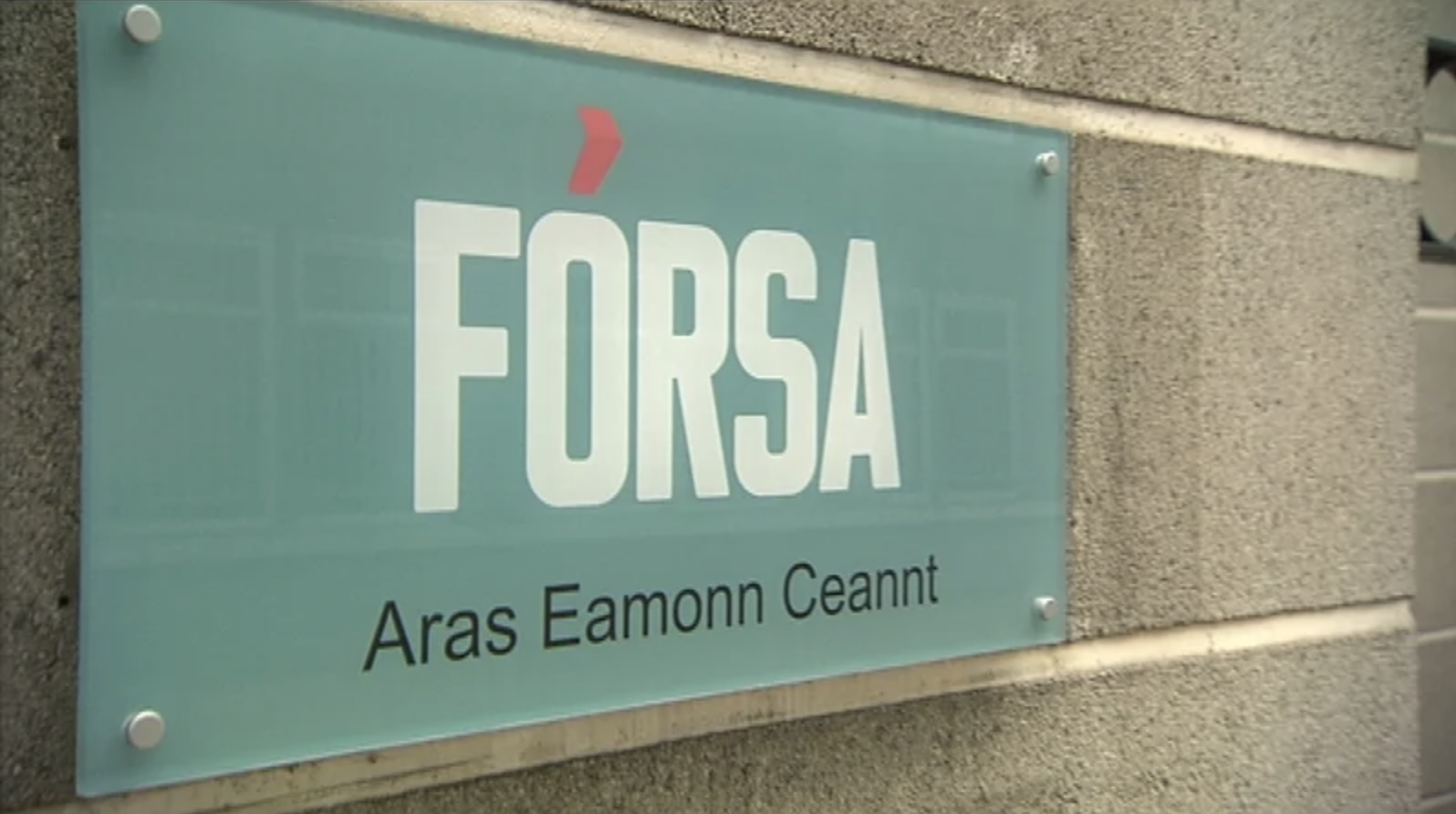 Members of Ireland’s largest public sector union have backed the new public service agreement by a large margin. On the basis of Fórsa members’ overwhelming endorsement of the package, the union will be supporting ratification of Building Momentum at tomorrow’s (Tuesday’s) meeting of the ICTU Public Services Committee (PSC), which is now set endorse the agreement.

Fórsa conducted an electronic ballot of eligible members, and announced its ballot result today (Monday). The aggregated Fórsa outcome was as follows:

Fórsa general secretary Kevin Callinan said the agreement, which includes improvements in pay and working conditions, would underpin stability in the delivery of public services this year and next.

“I believe Fórsa members have given their strong endorsement to this agreement because its pay provisions are substantially weighted towards workers on lower incomes, and because it includes a mechanism to address the additional working hours introduced for lower-paid public servants during the last financial crisis. This is long overdue, not least because restoration has already been achieved for higher-paid staff who experienced temporary pay cuts as an alternative to added hours.

Fórsa will now work to ensure that the agreement is fully implemented, and that it delivers for those who use and provide public services.

“Fórsa will now work to ensure that the agreement is fully implemented, and that it delivers for those who use and provide public services. It’s a relatively short two-year agreement, which means negotiations on a possible successor will likely commence in the middle of next year,” he said.

Mr Callinan said he was in contact with senior officials at the Department of Public Expenditure and Reform (DPER) about the implementation of elements of the deal, including the establishment of the processes to address the ‘Haddington Road hours,’ and agreement on bargaining units in relation to the deal’s sectoral bargaining provisions.