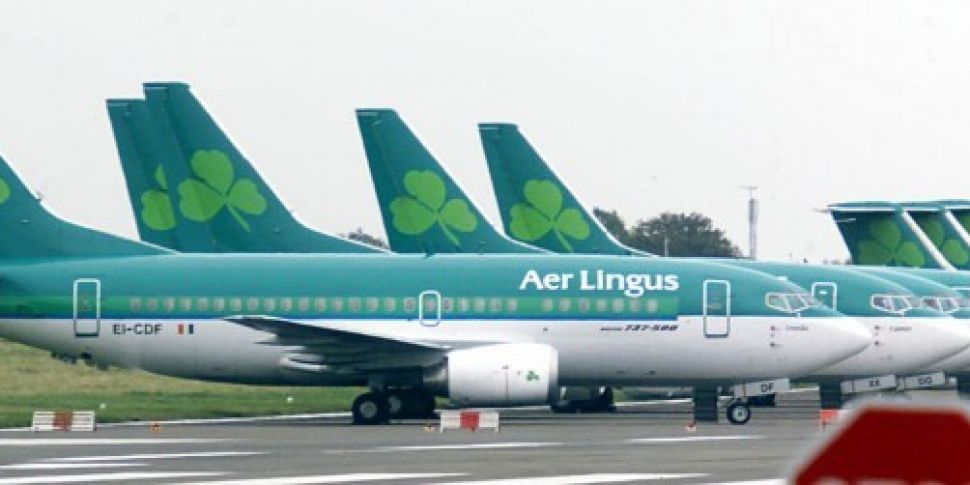 Fórsa trade union, which represents approximately 2,000 cabin crew employed at Aer Lingus, is currently engaged in consultations with union members, following the tabling of cost restructuring proposals by the airline earlier this week. The union is also engaging with the airline on those proposals.

Fórsa’s priorities in these discussions is to continue to protect cabin crew jobs at the airline, and to ensure sustainable employment terms as the aviation industry commences recovery from the unprecedented challenges of the Covid-19 pandemic.

The capacity of airline employers to move aircraft to other markets puts Ireland at risk of being left behind as global aviation reopens.

The context in which Fórsa is currently engaged with Irish airlines is uniquely challenging.

The capacity of airline employers to move aircraft to other markets puts Ireland at risk of being left behind as global aviation reopens.

This puts thousands of Irish jobs at risk.

Fórsa has called on the Government to provide leadership, clarity and certainty for the aviation sector in order to guard against widespread job losses in the industry.

Fórsa is supporting plans for the regeneration of Dublin’s Moore Street area, and has called on its members to do
Read More