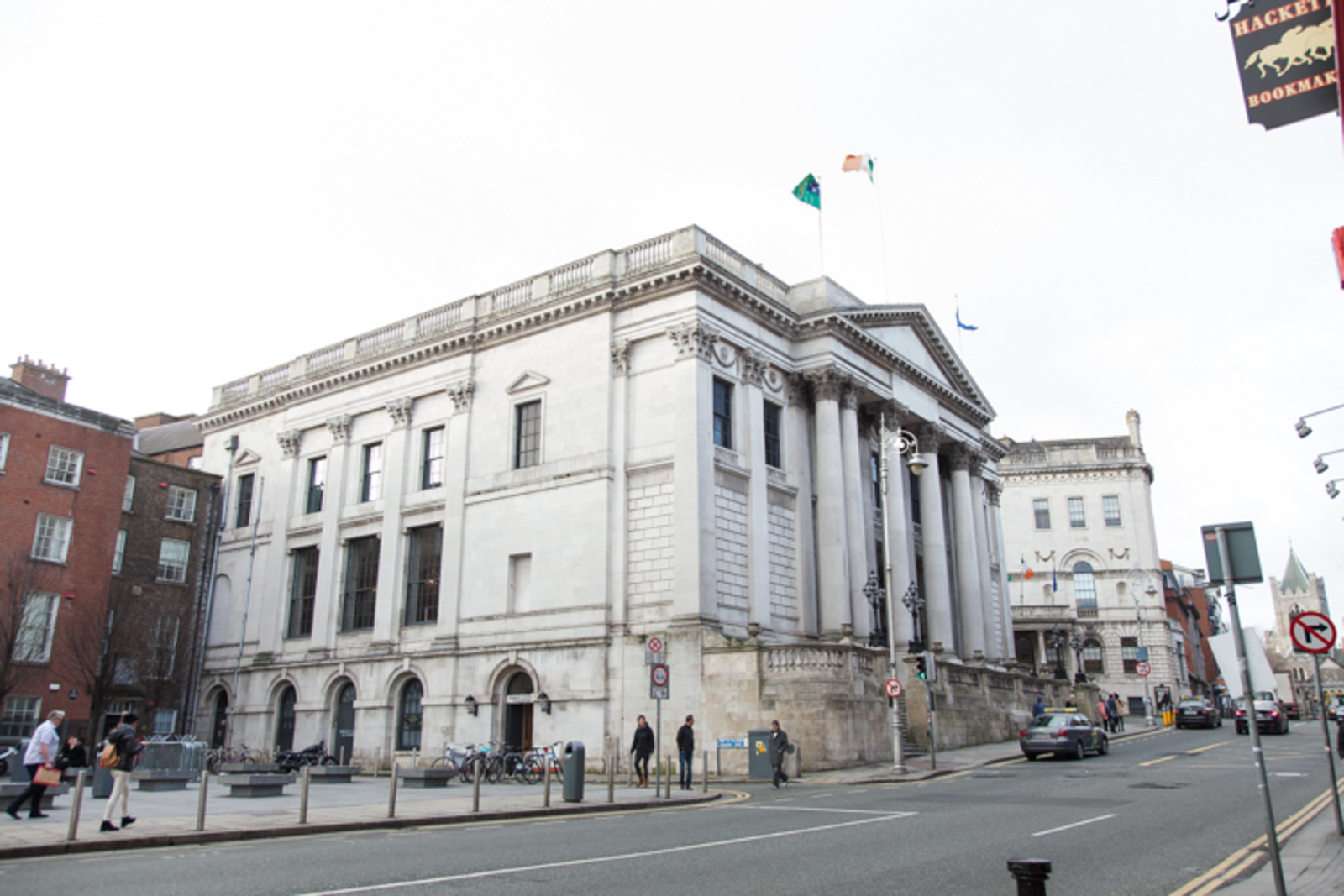 Fórsa, SIPTU and Connect trade unions have welcomed the launch of the 2019 ‘Dublin Agreement’ by elected representatives on Dublin City Council.

The agreement was launched as a joint initiative by Dublin City councillors from Fianna Fáil, Labour, the Green Party and Social Democrats this evening (Monday 17th June).

The agreement includes a range of commitments to implement the demands of the unions’ More Power To You campaign, which was launched in March this year.

The campaign sought substantially increased revenue and funding powers for local authorities, as well as greater autonomy for local government.

Fórsa campaigns director Joe O’Connor said the newly launched agreement marked a significant step toward achieving the goals of the campaign: “The agreement commits councillors to work towards publicly provided waste collection services. This is a very welcome and necessary step, and it makes sense to begin with a real commitment to improve services.

“We have a significant problem in Dublin with the illegal fly-tipping of waste. The provision of domestic waste collection in Dublin has become a chaotic and uneven service, and all of these problems stem from the decision to turn the service over to the private sector only a few years ago.

“Our campaign sought to reverse this service decline, to bring the service back into local authority control, and establish a regulator for household waste collection. These are measures that would improve the quality of life and environment for Dublin citizens,” he said.

The feedback we received during the local election campaign period, from both councillors and voters, suggested our message really resonated with Dubliners.

The head of Fórsa’s Local Government and Local Services division, Peter Nolan, also praised the initiative, and welcomed the tabling of a number of motions to the Council calling for the re-municipalisation of waste services in Dublin.

Mr Nolan said: “We were very encouraged to see these motions tabled by three different political parties (Fianna Fáil, Sinn Féin and People Before Profit). The feedback we received during the local election campaign period, from both councillors and voters, suggested our message really resonated with Dubliners.

“Across Europe we’re starting to see a reversal of private sector outsourcing of public services, most notably in municipalities that had previously privatised water services. The universal experience was that privatised services only mean higher costs and a failure to deliver promised investment and improvement.

“We see the same problem here with domestic waste collection, with Dublin City Council and other Dublin local authorities forced to invest additional resources into cleaning up the residual mess caused by fly-tipping,” he said.

IALPA calls on Government to step up scrutiny of pilots in bogus self-employment The Irish Airline Pilots Association (IALPA), a
Read More