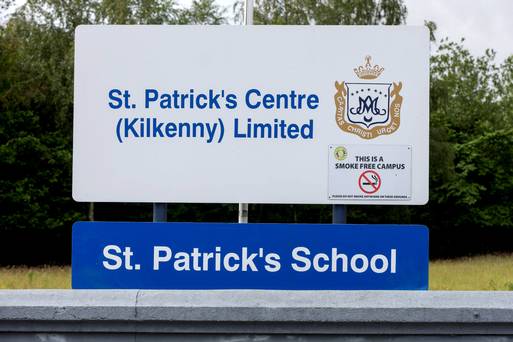 Unions are concerned that the recent announcement by the board to withdraw their governance by 1st December will cause further difficulties for staffing and services.

Prior to the board’s recent announcement, staff already had difficulties with proposed new rosters and staffing arrangements.

The frustrations of staff with management’s handling of staffing and rostering were raised at a well-attended meeting of all union members on 20th May.

Unions are concerned that the recent announcement by the board to withdraw their governance by 1st December will cause further difficulties for staffing and services.

Unions say the existing difficulties have been compounded by the recent announcement by the board to withdraw in a row over funding and governance. These developments were further discussed at a general meeting of all union members on 10th June.

The meeting agreed to request the intervention of the Workplace Relations Commission (WRC) to assist with the rostering and staffing issues and have deferred a ballot for industrial action.

Shay Clinton of Fórsa explained: “Some care staff have already resigned their posts from St Patrick’s to take up opportunities elsewhere and there seems to be a difficulty retaining a HR Manager.”

Liz Curran of the INMO added: “Rostering and staffing difficulties have arisen as service users and staff have moved from the St Patrick’s campus into community houses.“A row over funding between the Board and the HSE, the centre’s primary funding body, doesn’t help matters and increases the uncertainty for staff and service users,” she said.

Dave Morris of SIPTU said: “Even though the unions previously raised concerns about the proposed recruitment of part-time staff, this has now added to rostering difficulties. Also, where there is already a demand across the sector for care staff, offering part-time contracts is not the solution,” he said.

Fórsa leader tells #EPSUcongress19: “Only the public sector – at a national and international level – has the resources, the
Read More
Next Article