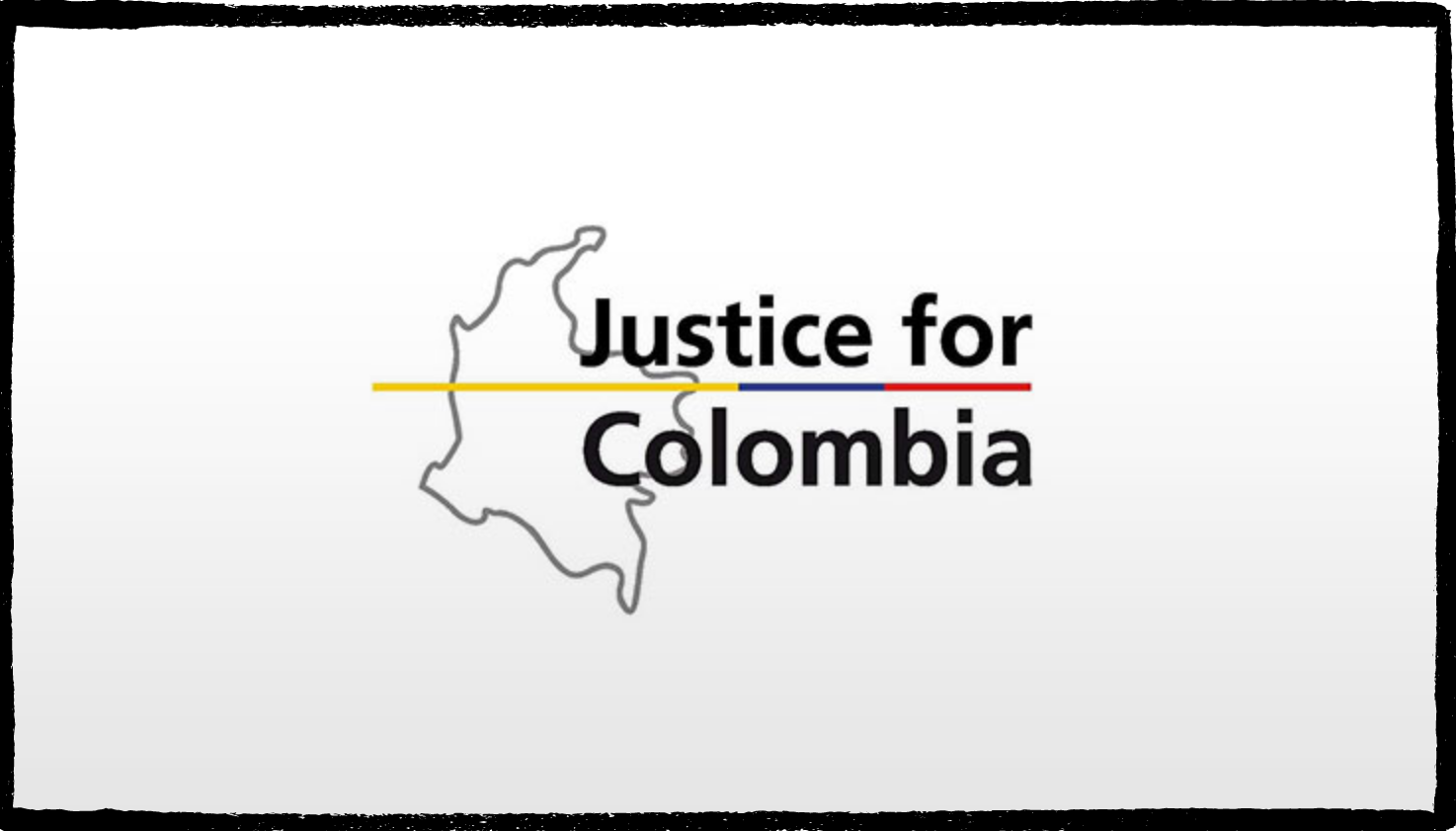 Fórsa has written to the newly elected Colombian government to express support for its political programme and emphasise the union’s continued commitment to supporting implementation of the 2016 peace agreement.

In a letter addressed to President Gustavo Petro and Vice-President Francia Márquez, a group of British and Irish unions representing over 6.5 million workers, welcomed policies which contained “the potential for change that could see significant steps away from the violence and deep-rooted inequality that has affected Colombia for so long.”

Justice for Colombia also welcomed the new Government’s commitments on labour rights, human rights and peace. The country’s first progressive administration has pledged to invest in society, to protect human rights and the environment, and to support the 2016 peace agreement.

The Historic Pact Government entered office on 7th August and will govern until 2026.

For two decades, Justice for Colombia has taken international delegations of trade unionists and parliamentarians to witness the reality in Colombia and to build international support for those working towards peace and social justice in the country.

Health service clerical, administrative and management staff are among the workers set to receive a 1% pay adjustment with effect
Read More
Next Article