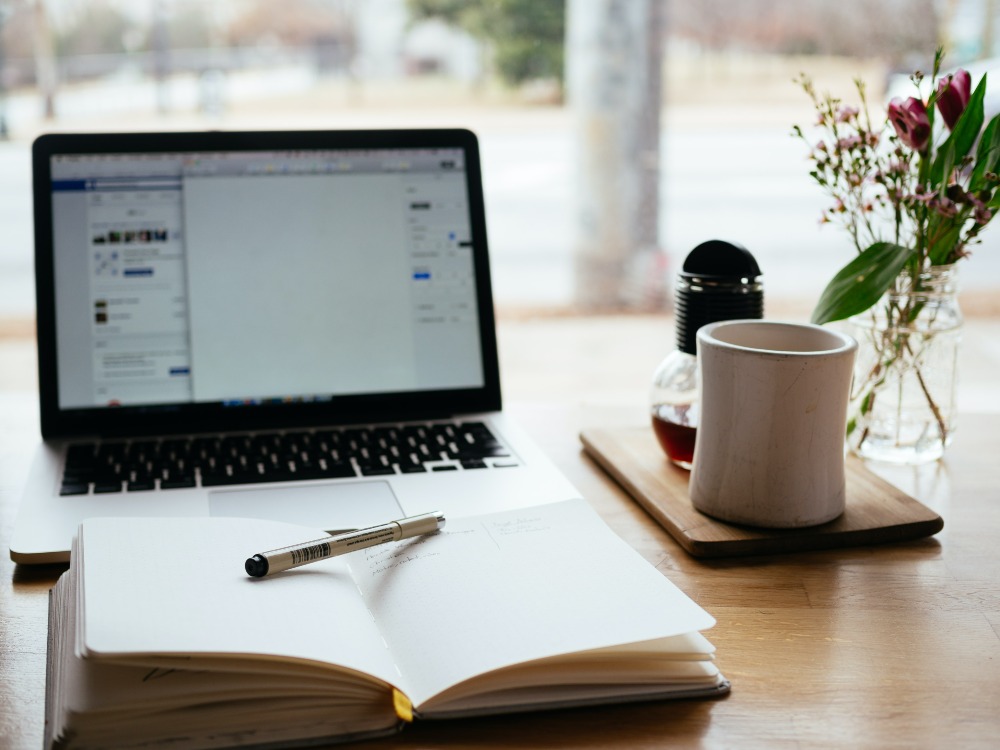 Health service clerical, administrative and management staff are among the workers set to receive a 1% pay adjustment with effect from 1st February 2022.

It comes after the HSE sanctioned the payment, due under the ‘sectoral bargaining’ clause of the Building Momentum public service agreement negotiated by Fórsa and other unions.

Staff should soon see the award reflected in pay packets as local HR departments implement amended pay scales, which were circulated by the HSE at the end of last week.

The payment comes as Fórsa and other unions prepare to ballot members in a coordinated union campaign for additional pay increases to tackle higher-than-expected inflation. Fórsa members are set to receive electronic ballot papers later this month.

This comes after the Government accepted the unions’ argument that Building Momentum increases no longer reflect the rising cost of living.

This comes after the Government accepted the unions’ argument that Building Momentum increases no longer reflect the rising cost of living. But, with inflation now at over 9% and rising, unions rejected an inadequate offer of an extra 2.5% for 2021-2022, linked to another 2.5% rise next year.

Further discussions are expected in the Workplace Relations Commission (WRC) later in August, but there has been no clear indication that the Government is ready to significantly improve its offer. That’s why all public service unions affiliated to the Irish Congress of Trade Unions (ICTU) are balloting.

Building Momentum was negotiated in late 2020, at a time when nobody was predicting a rise in inflation, which began to soar in the second half of last year.