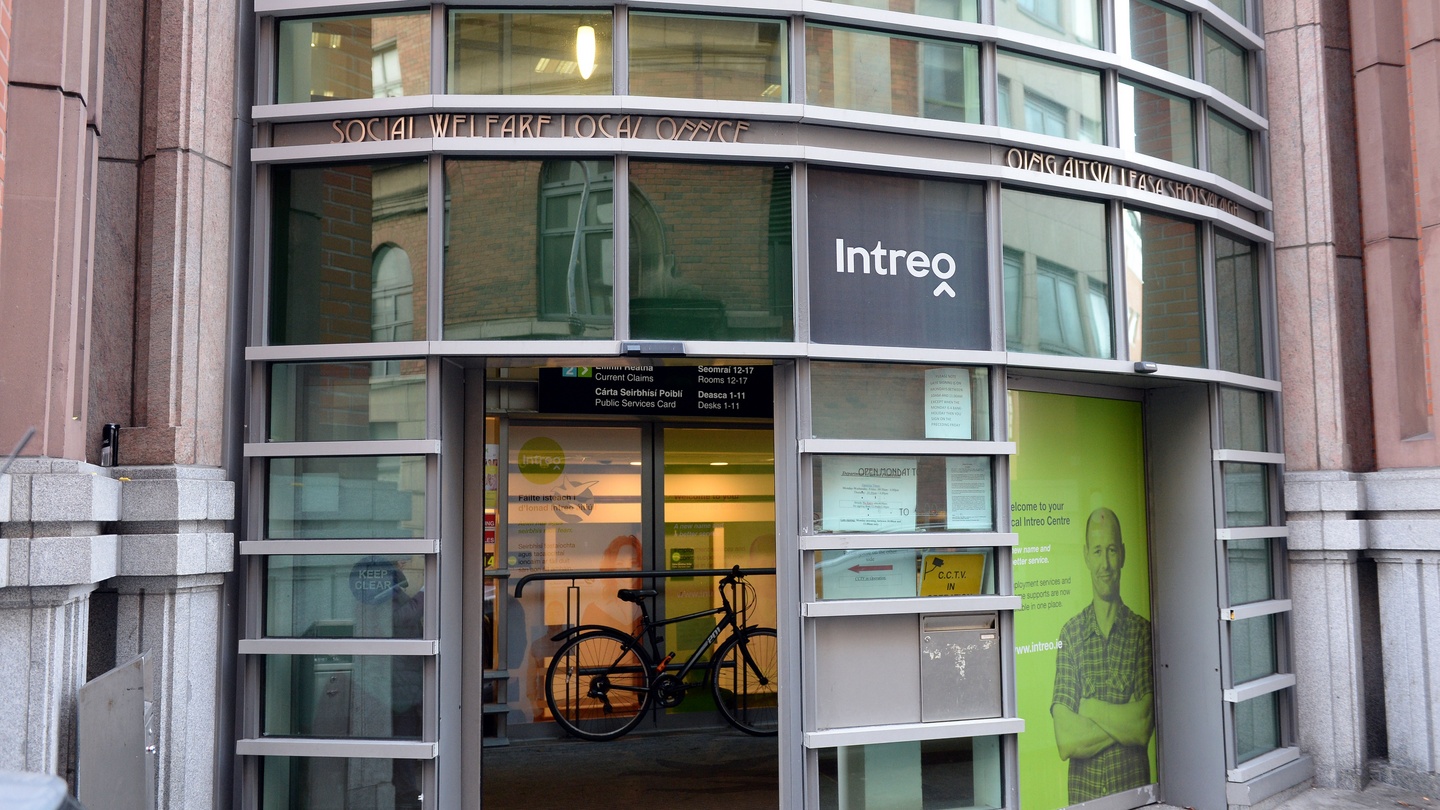 Fórsa has called on social protection minister Heather Humphries to take urgent action to recruit community welfare officers and support staff to clear the backlog of Additional Needs Payment (ANP) applications, which have doubled in recent months due to the cost-of-living crisis. The union says the number of community welfare officers, who administer the benefit, has plummeted by over 60% – from 888 to 318 – since the service was transferred to the Department of Social Protection in 2011.

In a letter to minister Humphries, Fórsa assistant general secretary Paul MacSweeney said demand for emergency supports for Ukrainian refugees was also putting increased strain on the system, with the number of Ukrainians in need of social protection supports expected to top 65,000 by the end of the year.

The community welfare service administers the additional needs payments, which are available to workers and others on low incomes if they are struggling with exceptional needs like soaring fuel and electricity costs, deposits for private rental accommodation, funeral costs, essential repairs, and the cost of replacing essential household items.

Fórsa says it welcomes the June 2022 expansion and promotion of the payments, which has led to a doubling of applications at a time when families are struggling. But it says the lack of additional staff has led to backlogs and unacceptable delays in dealing with phone queries, with applications typically waiting 40 minutes or more for a phone query to be answered.

Mr MacSweeney said many customers in dire straits were not getting access to the service quickly enough. “There is no attempt to match demand with resources, which will discredit the service. Phone and email services are not adequately resourced, and customers are arriving in Intreo centres frustrated from hanging on a centralised phone system for 40 minutes or more,” he said.

He also criticised the closure of community welfare clinics when resources to deal with online applications and queries were inadequate.

“Customers are being forced online when no community welfare clinic is available in their community. Access to community welfare services is being made more difficult, especially if your public transport is limited, if English is not your first language, if you are elderly, or if you have literacy challenges. People are falling through the cracks and we are approaching backlogs equivalent to those experienced in the Passport Office before additional staff were sanctioned,” he said.

“Backlogs are increasing and our members’ wellbeing is being impacted. While there has been a small number of temporary staff recruited due to the Ukrainian refugee crisis, there is a need for the recruitment of permanent additional community welfare officers and clerical support as this crisis is a mid to long-term challenge.

“It is anticipated that there will be 65,000 Ukrainian refugees in Ireland and in need of DSP support by the end of 2022. To date there have been no additional staff recruited in the community welfare service since the Government expanded the ANP scheme,” he said.

The additional needs payment is provided through the supplementary welfare allowance scheme, which is a scheme of last resort that meets immediate and emergency needs that cannot be met from an applicant’s weekly income, including when they are awaiting decisions on applications for other State schemes.