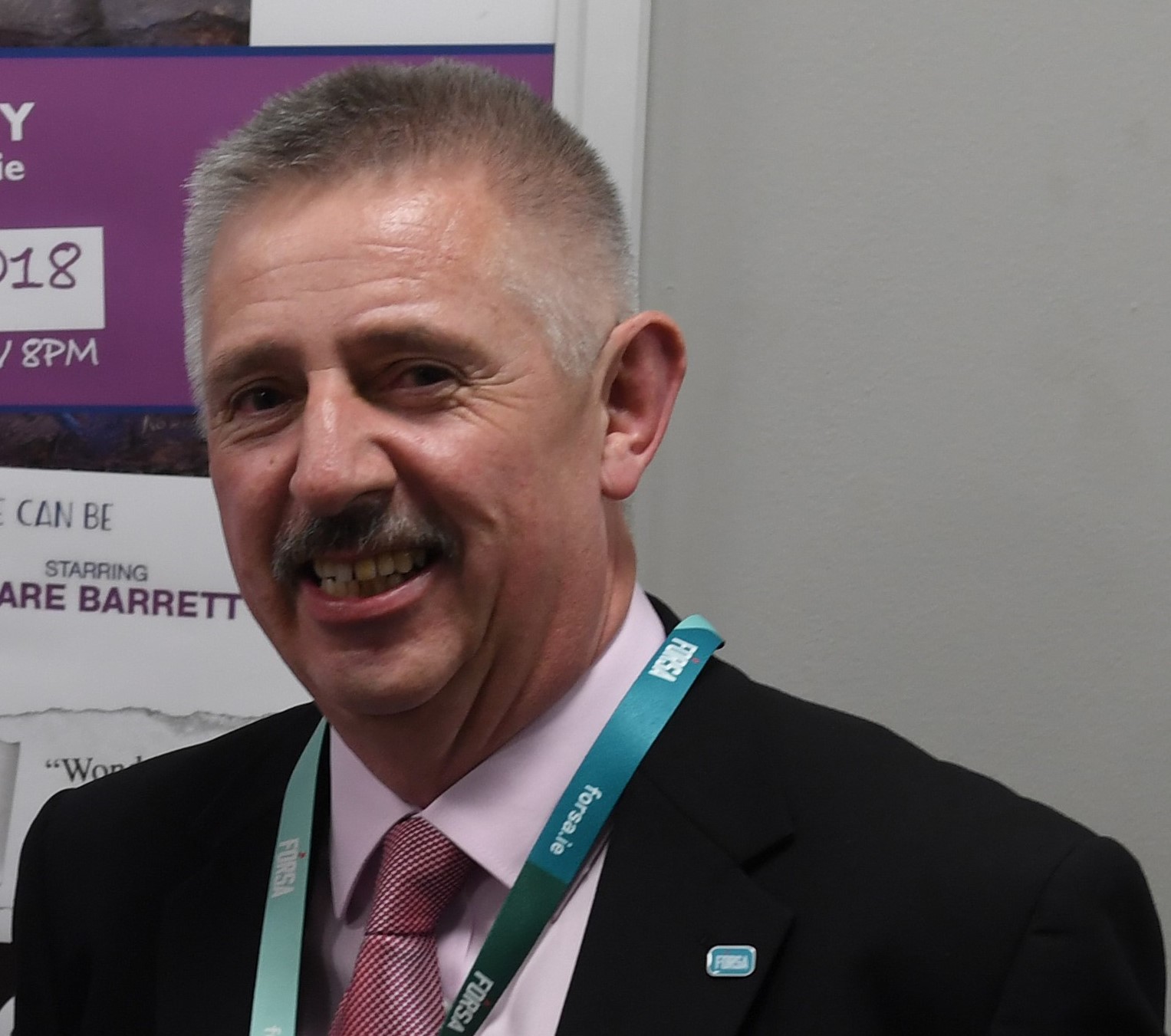 Members in Fórsa’s local government and local services division are to vote on proposals for a new agreement to replace the sector’s ‘common recruitment pool.’

All members in these grades, who are eligible to compete for promotion, will be able to participate in the ballot.

The division’s executive committee is strongly recommending a vote in favour of the WRC proposal.

Fórsa’s head of local government Peter Nolan (pictured) praised the proposed new arrangement. “The revised fields of competition will greatly enhance the career development prospects of our members in local government and regional assemblies. This proposal marks the most radical and progressive development for those seeking promotion in over 50 years, and we urge people to support it,” he said.

The new procedure would incorporate any existing arrangements for the first filling of new posts.

Any existing panels in place for clerical and administrative grades lV to Vll at the date of commencement of these new procedures would also be used until they expire.

The division’s executive committee is strongly recommending a vote in favour of the WRC proposal.

This proposal follows an industrial action ballot of Fórsa members after the Local Government Management Agency, which represents employers in the sector, said it intended to scrap the common recruitment pool and see promotions filled by open competition.