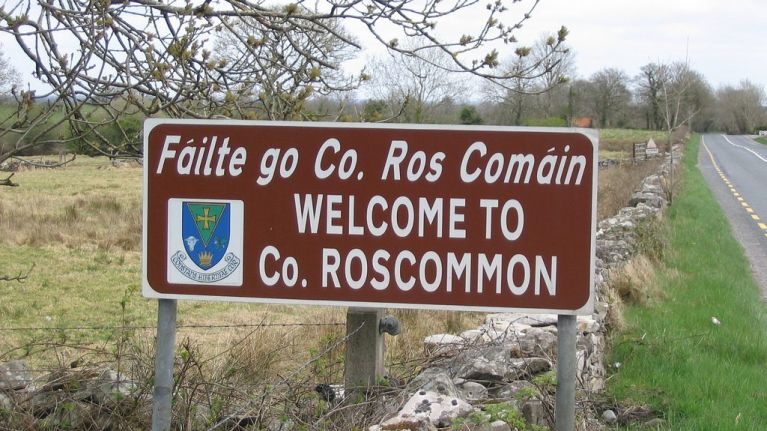 Fórsa members in Roscommon County Council are to mount a one-day strike on Thursday 21st June over council management’s refusal to halt its effective ban on flexi-leave in the county council, in defiance of a Labour Court recommendation. The action will impact on all council services.

The union has also given notice of continuing one-day strikes each Tuesday and Thursday after 21st June, until the council relents. And it has said the action will be escalated if management moves to victimise or discipline staff for taking part in industrial action.

Some form of flexible working arrangement is in place in every other local authority in Ireland.

Fórsa says it’s now 12 months since any Roscommon council worker was approved for flexi-leave. Some form of flexible working arrangement is in place in every other local authority in Ireland.

The union decided to take industrial action in the year-long dispute after management refused to concede any progress in Workplace Relations Commission-brokered talks, which have been going on for weeks.

The Labour Court last year confirmed that Roscommon council staff should have the same rights as their colleagues throughout the local government sector. Its recommendation, which is binding on both sides, pointed to the Haddington Road agreement’s provisions on flexi-leave, which say: “no change is proposed to the existing terms with regard to the amount or the use of hours to be carried over.” That protection carried into the current Public Service Stability Agreement (PSSA).

Mr Mulligan said management’s intransigence, which is unprecedented in Irish local government and across the public service, was an attack on working parents, particularly working mums.

Mr Mulligan said management’s intransigence, which is unprecedented in Irish local government and across the public service, was an attack on working parents, particularly working mums. “No other local authority in Ireland has attacked working parents – and particularly working mothers – in this way. It is unprecedented within the public service, and it hits lower-paid women hardest as many of them depend on the flexi scheme to balance work and caring responsibilities.

“Council management’s actions seem designed to deliberately side-step a binding Labour Court recommendation and a protracted Workplace Relations Commission process aimed at resolving the issue. What’s more, senior council management are wasting huge amounts of time and public money in a bewildering attack on a system that employers in the public and private sector support because of the flexibility it delivers for organisations and their staff,” he said.

Over 90% back increased investment in higher education

91% of people who expressed a preference want increased investment in higher education, according to opinion research carried out by
Read More