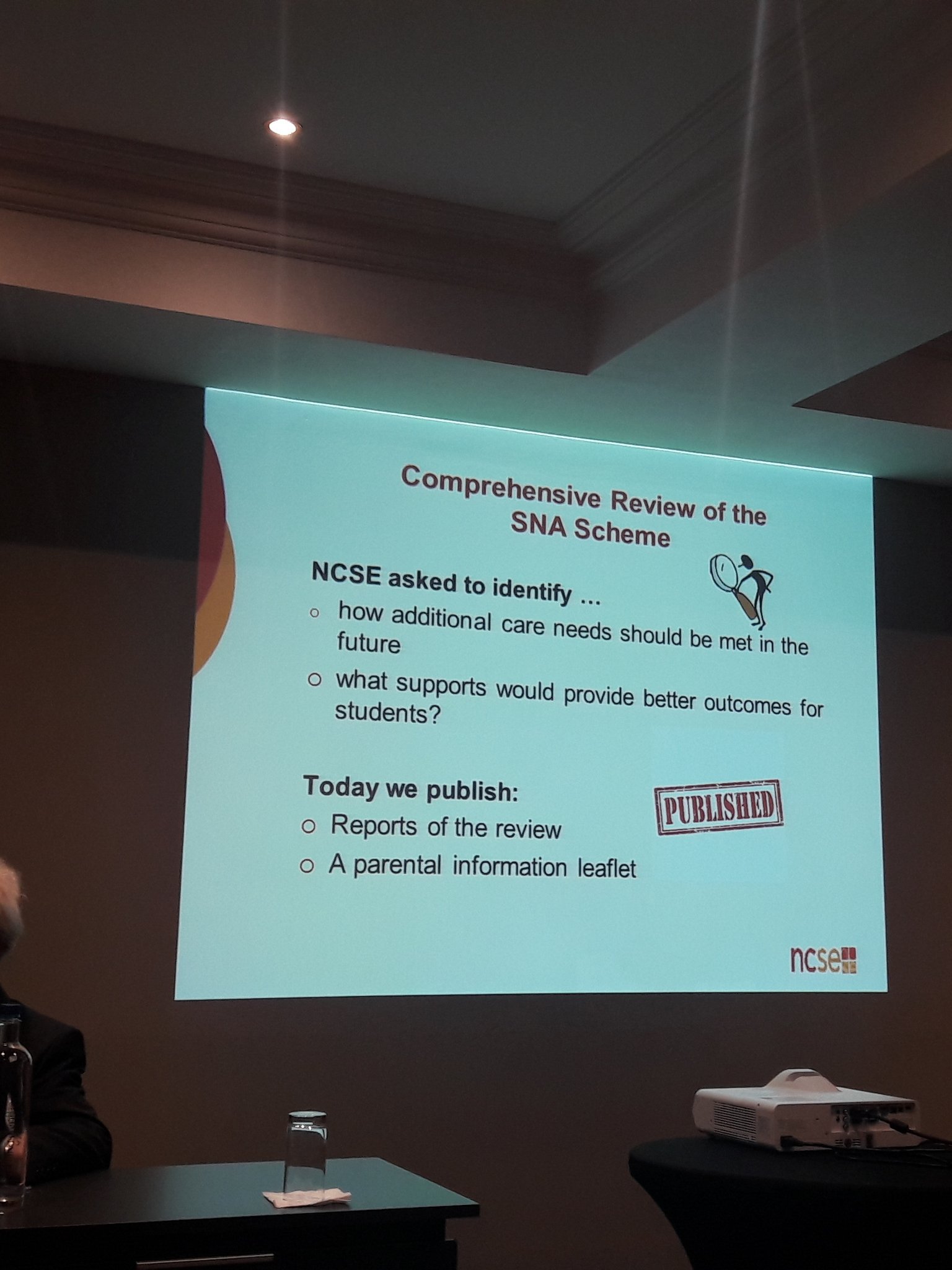 Fórsa trade union, which represents almost 8,500 special needs assistants (SNAs) nationwide, has said proposals for a new model of support for children with special education needs – which would see the majority of support posts allocated ahead of time – means there is no excuse for the Government not to give SNAs equal job security to other public servants.

The union’s deputy general secretary Kevin Callinan was responding to the publication of a report by the National Council for Special Education (NCSE) today, which made a series of recommendations about the service.

Mr Callinan said “There is absolutely no excuse for the department and the minister not to give SNAs equal job security to other public servants – particularly teachers. The proposal to allocate support posts ahead of time, with frontloaded supports, can be viewed as a positive development provided it’s followed through.”

Mr Callinan said the union is now calling on the Department of Education and Skills to immediately engage with the union on the issue of aligning SNA job security with that of other public service workers.

He said the union is also concerned about the move away from allocating the service to children based on a diagnosis. “There is a worry – from the point of view of parents – that if we have a change of the system, where it’s not based on diagnosis, will every single child be able to vindicate the right to access mainstream education?

“We’re calling for a locally-based and independent appeals mechanism that would be responsive. A system that could look at situations quickly and that their recommendations would be implemented,” he said.

The NCSE has found that the SNA scheme is greatly valued by parents, students and schools and works well in meeting the needs of students.

He said the union would need to consider the proposal to change the title of SNA to inclusion support assistant. “The job title of SNA is well established in the public consciousness and we wouldn’t want anything, over time, to be seen to reduce the importance of providing more SNAs into our school system,” he said.