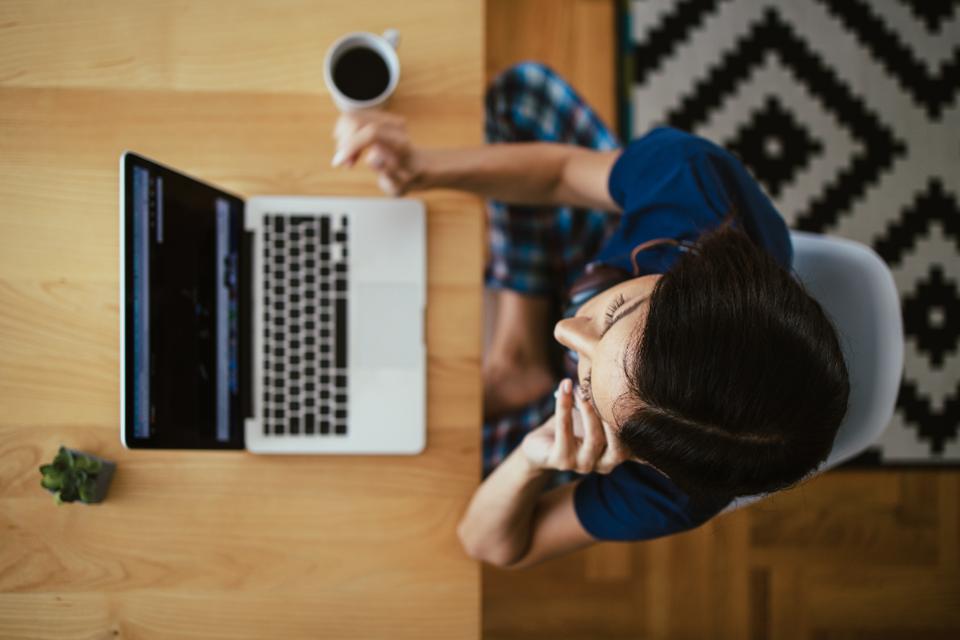 Over half of Irish businesses plan to allow remote working on a permanent basis into the future, while nearly three-quarters say productivity either increased or remained steady once remote working became the norm during the pandemic.

Respondents to a The Chartered Institute of Personnel and Development (CIPD) annual survey of HR managers, published last week, also found that 77% are planning for a blend of remote and on-site working in the long term.

A similar number (78%) agreed that workers should have the right to request flexible working, revealing broad employer support for Government plans to legislate for such a right.

Last year, Fórsa called for consideration of a legal right to request remote work in a major submission to the Government’s public consultation on the issue.

The Government’s remote working strategy, which was published in January, promised legislation in this area. It also said it would bring forward laws on a ‘right to disconnect,’ which would give workers greater control over employer expectations that they will respond to emails and calls outside working hours.

Last summer, Fórsa conducted Ireland’s largest ever employee opinion survey on remote working. It revealed a huge appetite for working from home, with most respondents favouring a hybrid model where they blend time worked remotely and in the workplace. Some 86% of the 4,300 respondents said they were interested in working remotely.

Seven-in-ten of those who had worked at home during the Covid-19 crisis said remote working had been a positive or very positive experience.

CIPD Ireland’s survey attracted responses from over 400 of its members in the HR profession.

State bodies are being encouraged to ramp up the numbers of apprenticeships in civil service departments, local authorities, and other
Read More