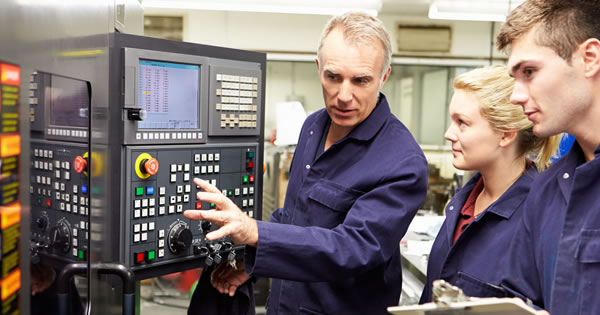 State bodies are being encouraged to ramp up the numbers of apprenticeships in civil service departments, local authorities, and other State agencies in an ambitious plan to increase apprenticeship registrations from 6,500 to 10,000 by 2025.

The move, announced by the Government last week, has been broadly welcomed by unions, who say apprenticeships must provide genuine training and skills development, and that they should not be used to displace existing posts with lower-paid jobs.

The programme is being overseen by Solas, the State agency responsible for the further education and training sector.

The apprenticeship incentivisation scheme offers grants of €3,000 over two years to employers who take on and retain apprentices. Union officials say only around 300 apprenticeships currently exist in the public service.

Fórsa general secretary Kevin Callinan welcomed the expansion of the scheme, and said the virtual elimination of public service apprenticeships had been bad for public service capacity in areas like house-building.

“In the negotiations for the new public service agreement, Building Momentum, we made the restoration and expansion of apprenticeships in the public service a priority. It’s our intention to keep the pressure on the management side to deliver on the recently-announced Government commitments,” he said.

Remote working: Productivity increased or steady in most firms

Over half of Irish businesses plan to allow remote working on a permanent basis into the future, while nearly three-quarters
Read More
Next Article