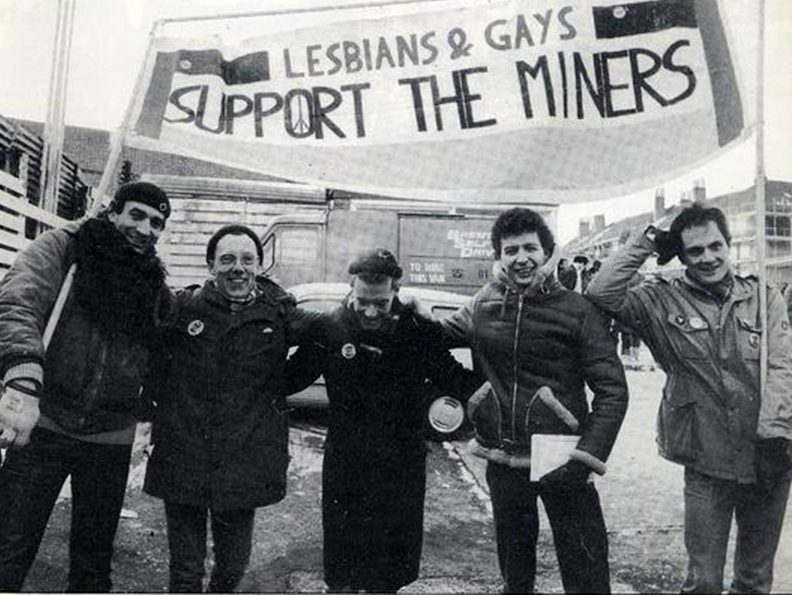 This blog was written by Mehak Dugal, Fórsa Communications Unit, for Pride Month 2021.

Queer liberation and the labour movement have walked hand in hand for decades. But have they strayed apart in recent times?

June 2021, this Pride month, let’s take a look at two of the most interwoven movements since their creation- the Pride and Labour movements. Both fight for underrepresented and disenfranchised groups, and have seen their share of hard-fought victories, relentless struggles and numerous blows, so what changed?

Going back to the beginning

The month-long celebrations annually start on 1st June and build up to the pride parades that take place (now online) later, ending on the 28th of June, which is the day of the Stonewall riots. New York City, 1969, two sex workers Marsha P. Johnson and Sylvia Rivera led a small but organized response to the police violence in their community which was targeting LGBTQ businesses and workers.

While resisting the police forces, Johnson yelled out ‘I got my civil rights.’

Johnson led a group of workers to come together in Stonewall and resist the oppression in what is today celebrated worldwide as month-long festivities to celebrate and honour the community and the movement. While resisting the police forces, Johnson yelled out ‘I got my civil rights.’ That small group held its ground and resisted arrest to secure their freedom. This was the power of organising. This was the first pride march.

Closer to home, the roots of a different movement were beginning to form, and history was being shaped in a very similar way to that in New York just a few years prior. A small group of miners in the Dulais valley in South Wales decided to go on strike in 1984 -the longest in British history. The group had very little support, the public opinion at the time being very anti-union during Thatcher’s reign.

The only strong support for the miners came from a very unexpected source. A gay and lesbian group from London fundraised more money for their cause than anyone else, and went down to the Dulais Valley themselves to offer their donations, proudly displaying the banner ‘LGSM: Lesbians and Gays Support the Miners.’

So began the newfound solidarity of two very different groups with the same cause at heart - to demand dignity, respect and equality.

So began the newfound solidarity of two very different groups with the same cause at heart – to demand dignity, respect and equality. Whether at your workplace or otherwise. The gay community taught the miners valuable lessons in seeking out and fighting for their rights, much from their own experiences of doing the same at the time. They knew what it was like to march, shout and organise for basic dignity and equality which was denied to them for so long.

In trade unionism, solidarity while fighting for just causes is forever remembered. The Welsh miners being one of the most prominent early examples of that, who went down to London to march at the pride parade in June 1985, and fought to have gay rights added on the agenda at the 1985 Labour party conference. Truly, it was the embodiment of ‘no one left behind’. Although it shouldn’t have been left to them, only an oppressed group sensed and supported the struggles of another.

LGBTQ acceptance has always been an inseparable part of the bigger civil rights and labour movement. Labour’s motto- ‘an injury to one is an injury to all’ stands true since its creation. This refers to ALL workers. And the truth is – workers are gay, lesbian, bi, trans and queer.

Unions are not outsiders, they are the workers themselves. Non-discrimination clauses were the insurance for LGBTQ workers to continue to go into their workplaces at times when anti-discrimination laws weren’t in place. Unions have been instrumental in the fight against workplace discrimination and harassment, while also being the earliest supporters of marriage equality and domestic partnership.

The fight for social change must always be framed keeping in mind the most vulnerable and marginalised groups at that time.

The labour movement’s achievements on LGBTQ issues to date has largely resulted from queer workers’ efforts to organise. The fight for social change must always be framed keeping in mind the most vulnerable and marginalised groups at that time. And here lies the challenge for unions moving forward.

Not a single-lens issue

The challenge unions have is to remember that oppression and discrimination is not a ‘one size fits all’ situation when discussing the struggles of the LGBTQ community.

While unions do seek to democratise the workplace, they run the risk of often ignoring bourgeois democracy. This points to the fact that not all LGBTQ people are wealthy and white. The struggles faced by a gay white man will never be the same as the struggles faced by a trans woman of colour. That is not to say the former has none, but to highlight the peril of viewing such a multifaceted issue with a single-scope lens. Policies and the fight for change must be framed keeping in mind this gigantic rainbow umbrella of strength and struggle.

Different workplaces have different needs and opinions and demands – which is why no singular union exists to address this - but there is a larger labour movement overall.

Different workplaces have different needs and opinions and demands – which is why no singular union exists to address this – but there is a larger labour movement overall. The same goes for the Pride movement, the needs of each of the communities within must be understood individually and then within the broader context of the movement to truly shape effective strategies in bringing about positive change in the future.

Corporations view pride month as another opportunity to sell their products or get some PR points. On June 1st, like clockwork almost every company’s logo is engulfed with rainbow borders and additions of pride flags to their profiles.

Go to the most well-known search engine in the world, Google’s own platform, on 1st June and your computer-screen is greeted with a shower of Pride flags. This at the same time the news story resurfaced of the corporation previously firing three of its queer employees within a week for organising. The fired group’s activism included using employee resource groups for LGBTQ employees to push for changes like equal benefits for same-sex partnerships.

Meanwhile at Amazon, the company celebrated Pride Month by curating reading lists to purchase books off of its site while simultaneously refusing to stop selling a book that doctors and transgender advocates have repeatedly said is extremely transphobic and full of misinformation. Amazon is also notorious for continuing to oppose unionising at their warehouses, and airline pilots working for Amazon are still amid a five-year battle for a new union contract.

Corporations need to stop feigning solidarity and concern for their queer workers and being applauded for donning rainbow icons on social media during this month, when in reality, they do little to contribute meaningfully to the movement and the fight for equality.

Corporations need to stop feigning solidarity and concern for their queer workers and being applauded for donning rainbow icons on social media during this month, when in reality, they do little to contribute meaningfully to the movement and the fight for equality. In that respect, an honour is awarded where it is not merited, and consequently denied where it is justly due. And that is with the LGBTQ workers that have been leading the fight for equality through their activism, and through their efforts to organise, march and bargain.

The Welsh miners’ story should serve as a reminder to dismantle the idea that the Labour and Pride movements are separate struggles. Long gone is the archaic idea that unions are the contracts you put your ink to and the wage increase you get, but it is the fight for rightfulness for how people are, and deserve to be, treated in the workplace. We organise because we can, we fight for equality because we can.

So if there’s one thing I ask of you this Pride month its this: Join a union.

No matter who you are or who you love, everyone deserves to be treated with dignity and respect. The Labour movement and LGBTQ movement are both rooted in the fight for an equitable society. Always have and always will be. When collective organising wins, we all win. 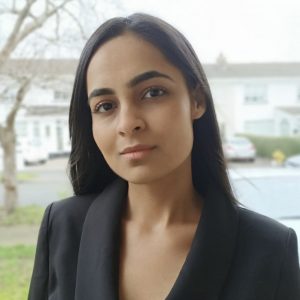 Government urged to harness the productive power of sectoral bargaining

Queer liberation and the labour movement have walked hand in hand for decades. But have they strayed apart in recent
Read More