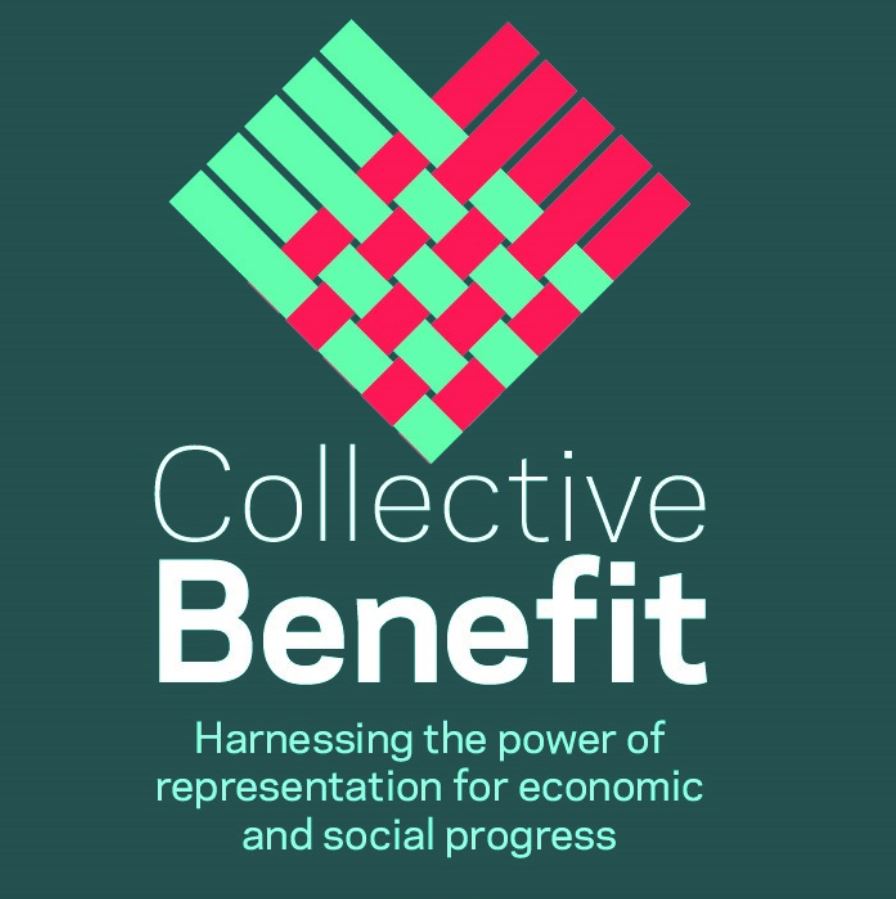 A new report launched today (Monday 31st May) by Fórsa trade union, urges the Government to “harness the productive power of sectoral bargaining” which it says will improve wage levels and pay equality. The report also explores how robust collective bargaining arrangements in other open economies are credited with strong consumer demand, economic stability, industrial peace, flexibility and innovation.

The report, Collective Benefit – Harnessing the power of representation for economic and social progress, examines how effective collective bargaining, the process through which employers and unions negotiate collective agreements on pay, working conditions and other terms of employment, can be supported in Ireland.

Fórsa general secretary Kevin Callinan said Ireland remains an outlier in Europe when it comes to collective bargaining: “We are near the bottom of the scale on worker representation and participation in economic decision-making. The contrast is starker if you look at more modern and progressive countries, and this research shows that we are close to non-compliance with international law on the right to be represented by a trade union.

We are near the bottom of the scale on worker representation and participation in economic decision-making.

“Internationally a change of mood is underway. Joe Biden’s administration is starting the process of beefing-up collective bargaining rights, and EU Commission president Ursula von der Leyen recently promoted the idea in her State of the European Union address. By contrast, the Irish Government remains out of kilter with this new mood,” he said.

Mr Callinan said the union has applied the term ‘collective benefit’ because it better captures the potential value of collective bargaining, because benefits accrue to both staff and employers, while underpinning better outcomes for society and the economy as a whole.

“OECD countries with integrated and sophisticated collective bargaining systems generally enjoy higher wages across the economy, with lower levels of income inequality. It puts a brake on the huge reward disparities and gender pay gaps associated with countries where worker engagement and representation are weak,” he said.

The report provides a comparative study with Denmark, France, Belgium and the Netherlands, four open and competitive economies that score highly on the World Bank’s ‘ease of doing business’ metric, and where there are much higher rates of collective bargaining coverage than in Ireland. The report finds that other states have seen off the prospect of radical industrial action by encouraging collective bargaining, while employers have seen “obvious rewards” for industrial peace and economic stability that accompany widespread bargaining.

Mr Callinan said Ireland is currently among a group of EU member states seeking to downgrade a European Commission initiative to tackle low pay, income inequality and the gender pay gap by increasing collective bargaining coverage across the continent.

He added: “The proposed EU Directive on the Minimum Wage requires Ireland, and other EU member states, to take action to increase to 70% the number of workers who benefit from collective bargaining. Coverage in Ireland is currently around 33.5%, placing the country second-lowest among the 14 countries in EU membership since before 2004. There can be no doubt that we have ample room to improve the situation in Ireland,” he said.

Mr Callinan said the report would contribute to the work of the high-level working group, established under the Labour Employer Economic Forum (LEEF) which is currently examining how collective bargaining could be developed in ways consistent with competitiveness.

Mr Callinan said the report looks at how other countries in Europe have found ways to increase bargaining coverage, through state support for trade unions and the bargaining process, creating a “cultural norm” of bargaining throughout the economy:  “It’s vital to the success and stability of the Irish economy, and the protection of workers’ rights, that such a cultural shift occur here.

“The experience of the global pandemic is the latest in a series of developments – including the climate action imperative and OECD, EU and US proposals to clamp down on tax avoidance – that are rapidly reshaping the way the world does business.

“Ireland could be at the forefront of efforts to ensure that decent, secure employment, with manageable work-life balance and strong workplace democracy, is central to this inescapable new frontier for global competitiveness,” he said.

Read the full report HERE and an executive summary is available HERE.

Ireland is an outlier among longstanding EU nations when it comes to collective bargaining coverage, and new research published by Fórsa suggests we’re close to non-compliance with international law on the right to be represented by a trade union. Read Fórsa general secretary Kevin Callinan’s latest blog post HERE.

Customers going to shops, banks, hair salons and bookmakers are compelled by law to wear a face mask, but it’s
Read More
Next Article

Fórsa trade union has expressed its concerns over plans by An Garda Síochána to introduce mandatory drugs testing. The union
Read More