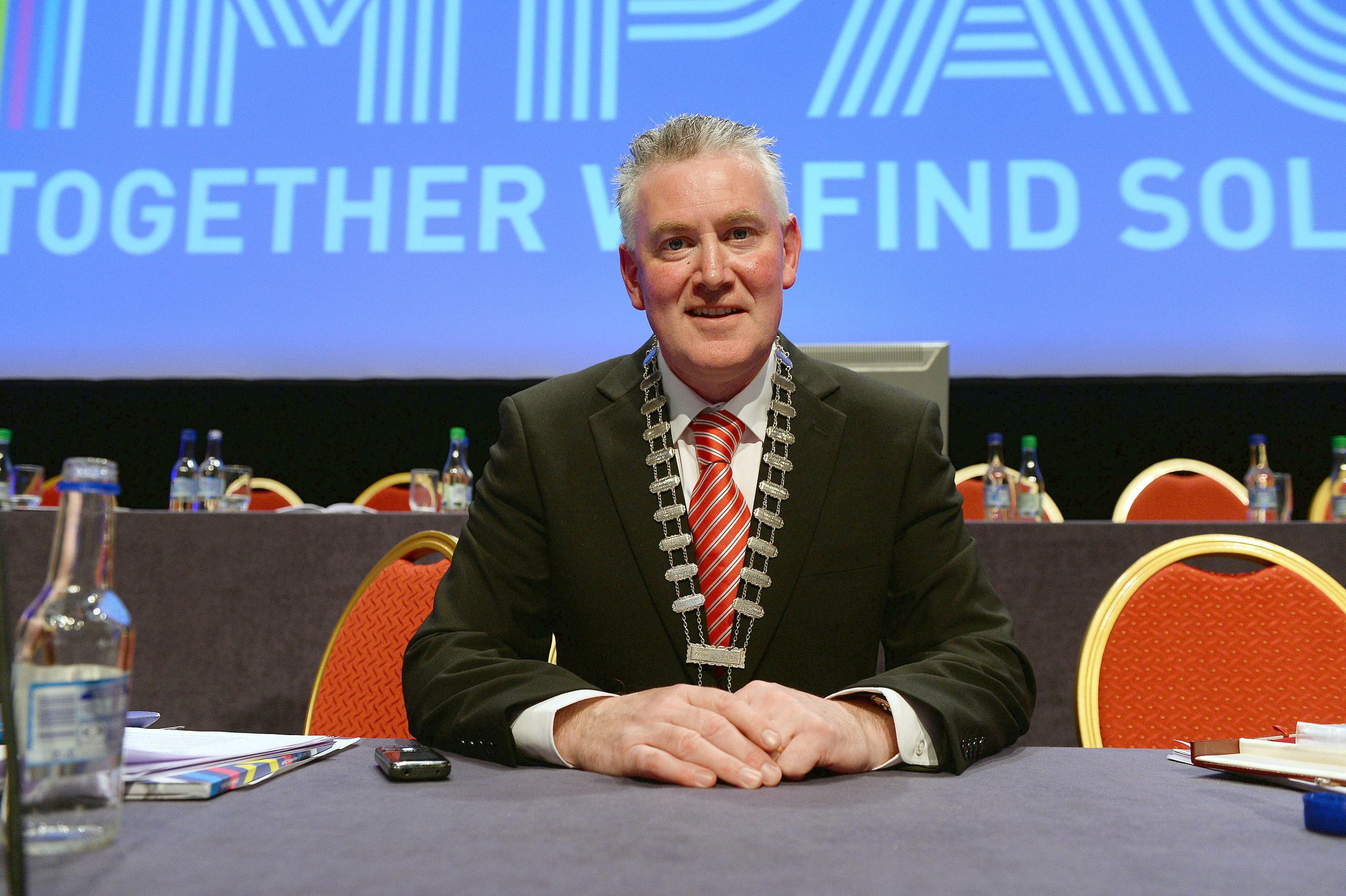 Tributes to Fórsa activist Jerry King flew in after it was announced on Wednesday (6th April) that the former IMPACT president had passed away after a long battle with cancer.

A Fórsa guard of honour will be in place when Jerry’s remains leave Coady’s funeral home in Castlebar, county Mayo, at 7pm on Friday, and again at his cremation ceremony at Shannon Crematorium at 2.30pm on Saturday.

Fórsa members and activists who want to take part in the guard of honour are asked to be in place in good time.

A proud library worker and deeply committed trade unionist, Jerry was elected IMPACT president in 2014 and served a two-year term in the post. This followed his long service as an activist in the union’s Mayo branch and Local Government and Local Services Division.

He was described as a “rock of a president at a very difficult time for the union, its members and the whole country.”

Fórsa general secretary Kevin Callinan said Jerry was “an unstinting support to me, and a true friend of so many union members.”

The union’s deputy general secretary Eoin Ronayne said Jerry “played an immensely important role in bringing us all together into Fórsa. He was one of the truly good guys.”

Former Cathaoirleach of Fórsa’s Civil Service Division, Niall McGuirk, said the news was like a punch to the stomach. “He was an absolute gem of a man,” he said.

Accreditation of SNA training to be considered - Minister