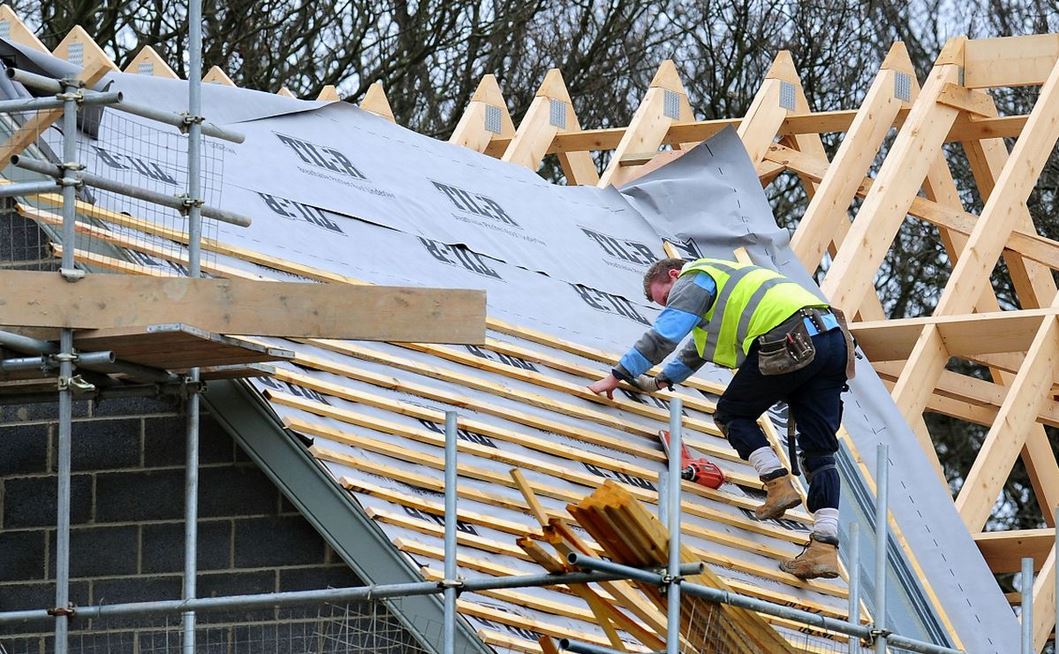 Fórsa says any measures must ensure nobody is left behind

The International Monetary Fund (IMF) has called for greater overall public spending on Ireland’s social and physical infrastructures, in order to ensure sustained growth as the Irish economy recovers from the pandemic.

It said increased public spending is also required to tackle the shortage of affordable housing.

The recommendation was among the IMF’s preliminary findings after an official staff mission to Ireland, which concluded in mid-May. It said an inclusive and sustainable post-Covid recovery will require “raising productivity through upskilling and effective active labour market policies,” especially for young and female workers.

The international body also warned against a premature withdrawal of Covid-related supports and State borrowing and spending in response to the pandemic should be sustained to prevent derailing Ireland’s economic recovery.

On housing, the IMF said reducing shortages in affordable housing required a multi-pronged approach and, while it welcomed the government’s current effort, said more needs to be done.

It recommended the release of more land for development, streamlining the approval processes for permits and rezoning, assessing incentives to build rental properties, and increasing overall supply, including the supply of social housing.

Responding to the IMF statement, Fórsa general secretary Kevin Callinan said the recommendations were both practical and necessary, and that any measures would need to be part of a broader drive for solidarity to ensure nobody was left behind in the recovery.

Security of tenure and affordable housing are the means to meaningful economic participation and decent standards of living.

“The IMF has said that the risk of a two-speed recovery remains likely, and has identified a need to minimize medium-term damage and, crucially, to reduce income disparity.

“As the Government navigates the recovery, all of these policies must be focused on ensuring an equitable recovery, underpinned by principles of solidarity.

“The current housing crisis is a malingering after-effect of the last economic crisis, and a generation is now priced out of an affordable place to live, in a market infested with aggressive investors. The Government must act swiftly to address this problem, and grasp the opportunity to increase public investment into social and affordable housing.

“Security of tenure and affordable housing are the means to meaningful economic participation and decent standards of living. We cannot allow anyone to be locked out of that opportunity, and the time for the Government to act is now,” he said.

The IMF supports the increases in state borrowing and spending undertaken by the Government in response to Covid, and warned against any premature withdrawal of support to prevent derailing Ireland’s economic recovery.

While it said taxation will have to rise to pay for the extra public spending, the IMF said this shouldn’t happen until the economy is fully recovered from the Covid-19 pandemic.

The risk of a two-speed recovery remains likely.

The IMF also highlighted the opportunity to accelerate the adoption of climate-friendly policies as the post-Covid recovery develops. It recommended a boost in public investment in transportation networks and renewable energy, subsidies for building renovation to achieve greater energy efficiency, and support for low-emission agronomic technologies and carbon sequestration, including through the restoration of peatlands.

The international body was one of the ‘Troika’ bodies that provided bail-out loans and oversaw the policies of austerity of the post-2008 economic crisis. Its most recent Irish visit (or ‘mission’) took place in a series of online meetings in April and May with senior government ministers and officials, the Central Bank, trade union representatives, and representatives from the business, banking and industry sectors.

HSE payroll to proceed this week

The HSE has confirmed to its staff that payroll will proceed this week, following concerns over the effects of last
Read More
Next Article