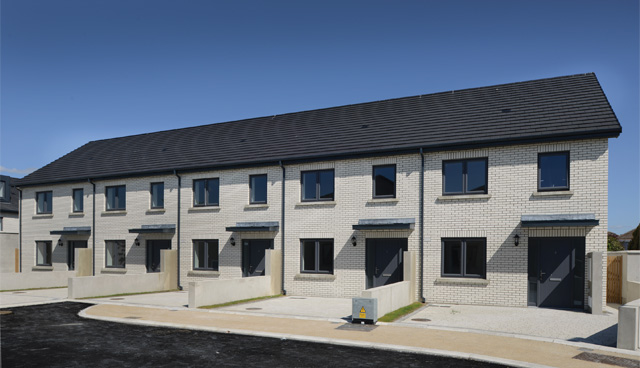 Fórsa has called for an end to the sale of public land to private property developers.  Speaking at the union’s local government conference today, its national secretary Peter Nolan said local councils could build homes at half the price of private developers, and should become the main providers of affordable housing in Ireland.

Mr Nolan said it had taken the sale of an entire Kildare housing estate to a private ‘cuckoo fund’ for the Government to confront the failings in its housing policy, which was “totally reliant on grant-aiding private profit.

“This completely misguided approach comes at the expense of everyone who needs a roof over their head. Experts believe that builders, as distinct from the corporate developers, can produce good-quality three-bedroomed houses on public land for less than half the €450,000 price tag that the Government laughingly calls ‘affordable.’

It’s time to cut out that enormous golden circle of wealth, power and influence, and get local authorities back to building local authority houses.

“Successive governments have viewed the marketplace as the sole mechanism for dealing with housing need. It’s time to cut out that enormous golden circle of wealth, power and influence, and get local authorities back to doing what they were historically good at: building local authority houses,” he said.

“That was long abandoned by politicians, as council management looked on. Today, a man or woman well into their forties, working and earning a decent wage in our cities, can’t afford to get on the housing ladder. And they’ve no hope of getting affordable public housing.

“What passes for housing policy is there to support private construction and the financial sector – the vulture funds, now spending over €50 million a week on new builds in Dublin and its suburbs, and soon in a town near you.

“If you want to hear some worthy words about housing and homelessness, you only have to listen to the Dáil debates. They do a good line in earnest hand-wringing too. But if you want ideas and action, you’ll have to look elsewhere.

“Let’s get back to direct construction of local authority housing – with decent homes and decent jobs. Let’s stop the transfer of local authority land to high-rent vulture funds, via high-cost private developers. And let’s make a decent, affordable home a right for everyone in our communities,” he said.

Mr Nolan commended the city and county councillors who had sought to prevent the disposal of public land to private developers.