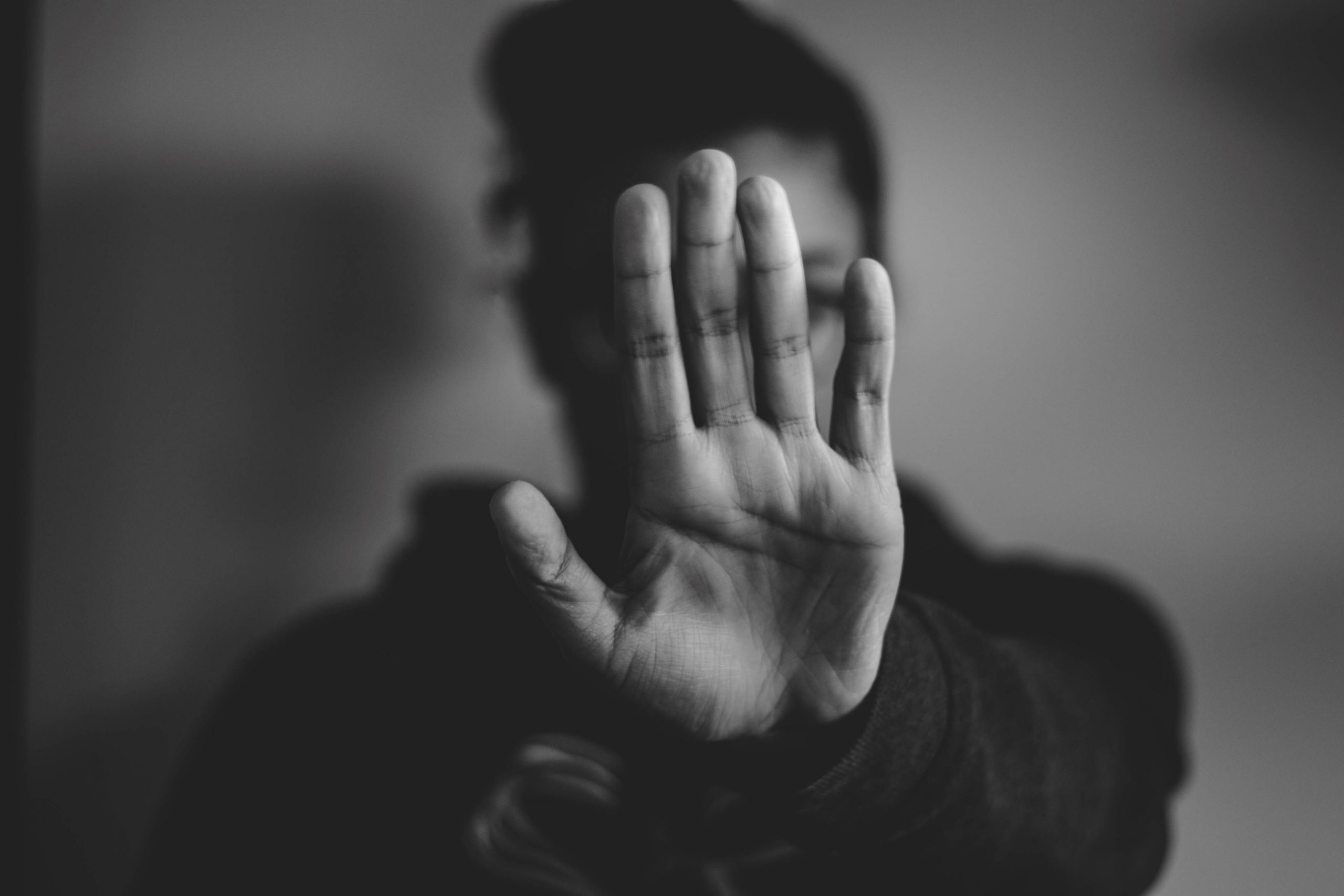 One in two people know someone experiencing domestic abuse.

This is one of the key findings from a new survey on domestic violence supports published by the country’s largest public sector union, Fórsa, today (Wednesday).

The union’s research set out to establish attitudes towards domestic violence and evaluate supports available in workplaces. The survey drew more than 3,000 responses, the majority of which (85%) were from women.

The findings were published as part of Fórsa’s equality seminar which took place in the union’s headquarters today.

Just under a third of respondents indicated that they had personally experienced domestic abuse. The perpetrator in eight-in-ten of those cases was an intimate partner, while two-in-ten offences were by a family member.

Of those that experienced domestic violence, almost 90% suffered from a form of emotional abuse.

Of those that experienced domestic violence, almost 90% suffered from a form of emotional abuse. This included coercive control, gaslighting, blackmail, isolation, verbal abuse, and threats of physical violence, amongst others.

Over half of those respondents (55%) also reported direct physical abuse. A further 32% said they experienced financial abuse, such as control of finances and freezing access to funds intermittently while shopping for basic goods.

According to the results, 95% of victims suffered abuse at their home. Fórsa national secretary and equality officer Ashley Connolly said this underpinned the importance of workplaces as refuges where survivors can access supports and escape abuse: “More than 40% of respondents to our survey said the work environment offered them some safety and respite from the abuse. This is why we’ve called on all employers to develop clear policies and procedures to support victims of domestic abuse.

“Employers needed to deliver a better response to victims of domestic violence. The survey results show the urgent need for a package of workplace measures to assist people suffering abuse,” she said.

One of the critical ways in which people can be supported is by helping them maintain their financial independence from their abuser.

Ms Connolly added: “One of the critical ways in which people can be supported is by helping them maintain their financial independence from their abuser. Their work, as a source of income and personal autonomy outside of an abusive or controlling domestic environment, helps them to do that.

“No one should lose their pay or employment because of domestic abuse. Instead, their workplace can provide an opportunity to put important supports and resources in place, and help people navigate their way out of an abusive home environment,” she said.

Fórsa says domestic violence supports could make a huge difference to victims, while being of minimal cost to employers.

The survey also revealed eight-in-ten respondents were not aware of domestic abuse policies and supports available at their workplace. Almost 60% said this was down to them not being informed of the supports, or the lack of well-signposted resources throughout the workplace.

More than 85% of respondents weren’t likely to discuss personal domestic abuse with their employer.

You can watch back the Fórsa equality seminar here.

Book publication: History of the CPSU

Fórsa is delighted to announce the publication of ‘Fighting for the Clerical Grades’ A History of the Civil, Public and
Read More
Next Article