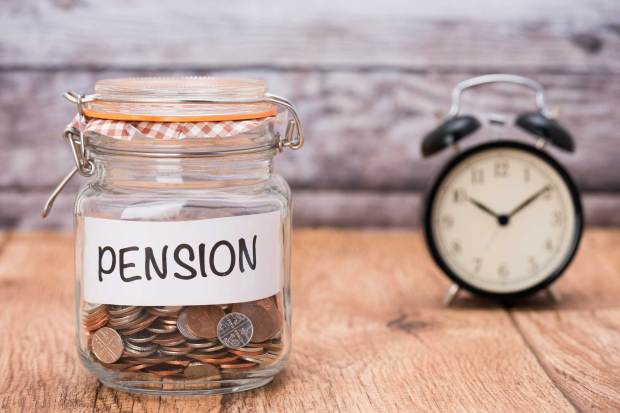 Fórsa has slammed public service employers for ignoring their legal obligation to keep staff informed about how much their pension savings are worth.

The law that established the new ‘single public service pension scheme,’ which covers public servants employed since 2011, obliges employers to give scheme members annual benefit statements within six months of the end of the tax year.

But Fórsa has told the Department of Public Service and Reform (DPER) that it’s simply being ignored.

Staff are meant to receive details of their pension payments and the current value of their pension pot, including any contributions that have been carried over from previous employments. Failure to provide a statement is grounds for a complaint to the pensions ombudsman.

Fórsa official Billy Hannigan said the union has complained to DPER in the strongest terms.

It’s extraordinary that the provisions of the scheme, which is now in its sixth year of operation, are simply being ignored by public service employers. We have demanded an early meeting with DPER to discuss the issue.

Meanwhile, the union has asked DPER to review the value of public service subsistence payments, taking account of price rises since the current rates were agreed. The rates are set using an agreed formula, which takes account of hotel accommodation and food prices.

Fórsa trade union’s School Secretaries’ branch has launched a survey aimed at members and non-members throughout the country. The purpose
Read More