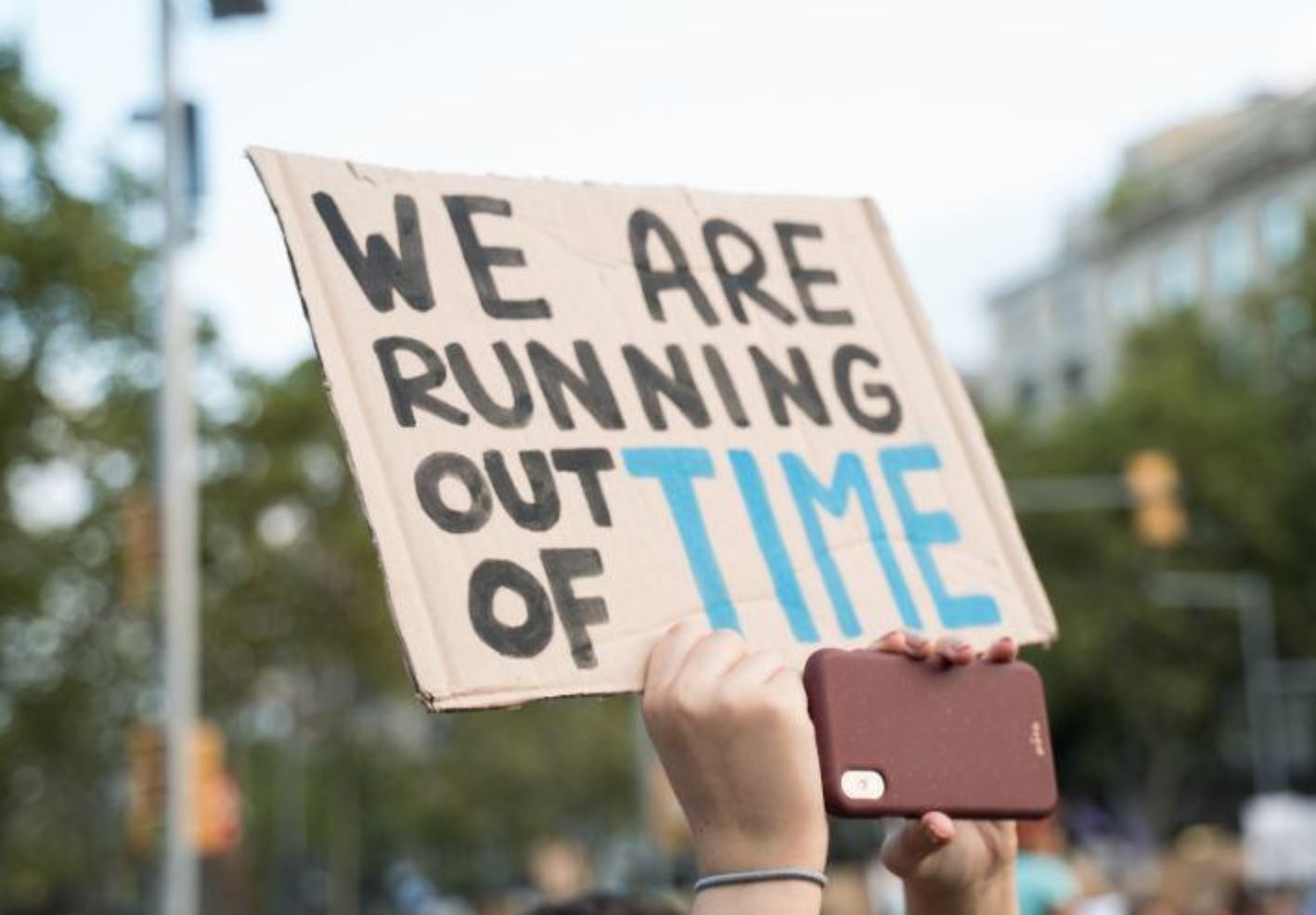 The State must rapidly strengthen its support for social dialogue between Government, unions, employers, communities and civil society organisations, or risk failing to meet its climate action obligations under Irish law and international agreements, according to the President of the Irish Congress of Trade Unions (ICTU).

Speaking at the launch of the Just Transition Alliance – a coalition of unions and environmental groups dedicated to achieving effective climate action without adverse impacts on jobs and communities – Kevin Callinan said that, so far, there had been no formal consultation on the jobs impact of official carbon-reduction proposals.

This was despite strong advice from the Climate Change Advisory Council that official carbon budgets should include assessments of the employment impact of climate actions, with early and proactive engagement with social partners, he said.

Mr Callinan called on the Government to immediately to establish a ‘national just transition commission,’ comprised of representatives of Government, trade unions, employers, affected communities and civil society. The Just Transition Alliance has said that this commission should be charged with making proposals for an economy-wide framework for a just transition in advance of the publication of legislation.

The Alliance has also called on the Government to prioritise the economic sectors and regions most vulnerable to change under the just transition process.

“The focus of the commission would be on job retention, protection of living standards, skills development, the creation of decent work through new employment opportunities arising from a just transition particularly in the renewable energy sector,” said Mr Callinan.

The Alliance has also called on the Government to prioritise the economic sectors and regions most vulnerable to change under the just transition process.

ICTU says the Irish Government has so far failed to meet commitments to a just transition, which are set out in the 2015 Paris Agreement and the 2021 COP26 ‘just transition pledge’. Although the Government’s 2021 Climate Action includes a commitment to create a national just transition commission, it’s not scheduled to be in place before mid- to late-2023. The Climate Action and Low Carbon Development (Amendment) Act 2021, which includes commitments to halve emissions by the end of the decade and achieve ne-zero emissions by 2050.

Job losses and lower living standards are not the automatic outcome of climate action. They come instead from poor policy and bad planning.

Mr Callinan said there had been a “clear failure” to translate official commitments to social dialogue on a just transition into climate action policy or structures, and this has huge implications for jobs in all sectors of the economy.

“The Government is now devising sectoral emission ceilings for all economic sectors, but it does not appear to contemplate any form of dialogue or engagement with communities of the unions that represent workers in these sectors. We believe that each sectoral ceiling must be accompanied by a mandatory employment impact report, which identifies the measures required to mitigate or offset job losses,” he said.

The Just Transition Alliance is an ICTU initiative which includes Fórsa, Siptu, Friends of the Earth and TASC, Ireland’s think tank for action on social change. It aims to work with other like-minded organisations to put the internationally supported just transition model at the centre of Ireland’s official response to the climate crisis.