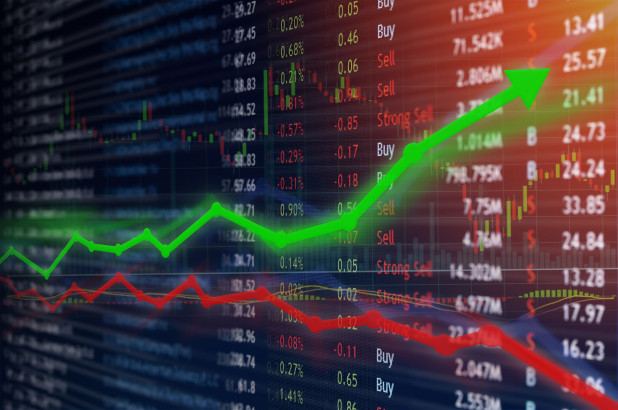 The chair of ICTU’s Public Services Committee today (Friday) said unions should invoke a review clause in the Building Momentum public service agreement, which runs until the end of this year.

Kevin Callinan, who is also general secretary of the largest public service union Fórsa, said sustained high inflation and strong public finances were grounds for a review of the agreement’s pay terms, which will see maximum pay increases of just 1.2% in 2022.

Clause 5.7 of Building Momentum says the agreement’s pay terms cannot be revisited during the lifetime of the agreement unless “the assumptions underlying this agreement need to be revisited.” It says the parties must engage in such circumstances.

Speaking in advance of the AGM of the ICTU Public Services Committee (PSC), which represents almost all public servants in the State, Mr Callinan said the assumptions underpinning the agreement clearly needed to be revisited in view of soaring inflation.

Yesterday the CSO reported that, at 5.6% for the year to February, inflation is at its highest level for 21 years

“Yesterday the CSO reported that, at 5.6% for the year to February, inflation is at its highest level for 21 years. It’s also clear that the cost of living is on an upward trajectory, despite earlier hopes that prices would stabilise and fall. There was no assumption of the high and sustained cost-of-living increases in play when the agreement was negotiated in late 2020.

“Meanwhile, the public finances are in surplus, and both the unemployment rate and the projected deficit are much lower than anticipated at the time Building Momentum was negotiated and accepted by public servants in ballots.

“Well over a month ago, on 3rd February, I raised these issues in the Labour-Employer Economic Forum (LEEF), which brings together the most senior Government, union and employer representatives. I identified three urgent actions – including a confirmation that talks on a successor to Building Momentum would open in May – which are required to stabilise the agreement against the background of these radically-changed economic circumstances.

In the absence of any concrete movement on these necessary actions since then, and with the cost of living continuing to soar, it’s time to trigger the Building Momentum review clause.

“In the absence of any concrete movement on these necessary actions since then, and with the cost of living continuing to soar, it’s time to trigger the Building Momentum review clause,” he said.

Mr Callinan said he would recommend to today’s PSC AGM that unions would formally trigger the Building Momentum review clause and meet again in two weeks’ time to allow for the “prior engagement” required under clause 5.7 of the agreement.

The State must rapidly strengthen its support for social dialogue between Government, unions, employers, communities and civil society organisations, or
Read More
Next Article