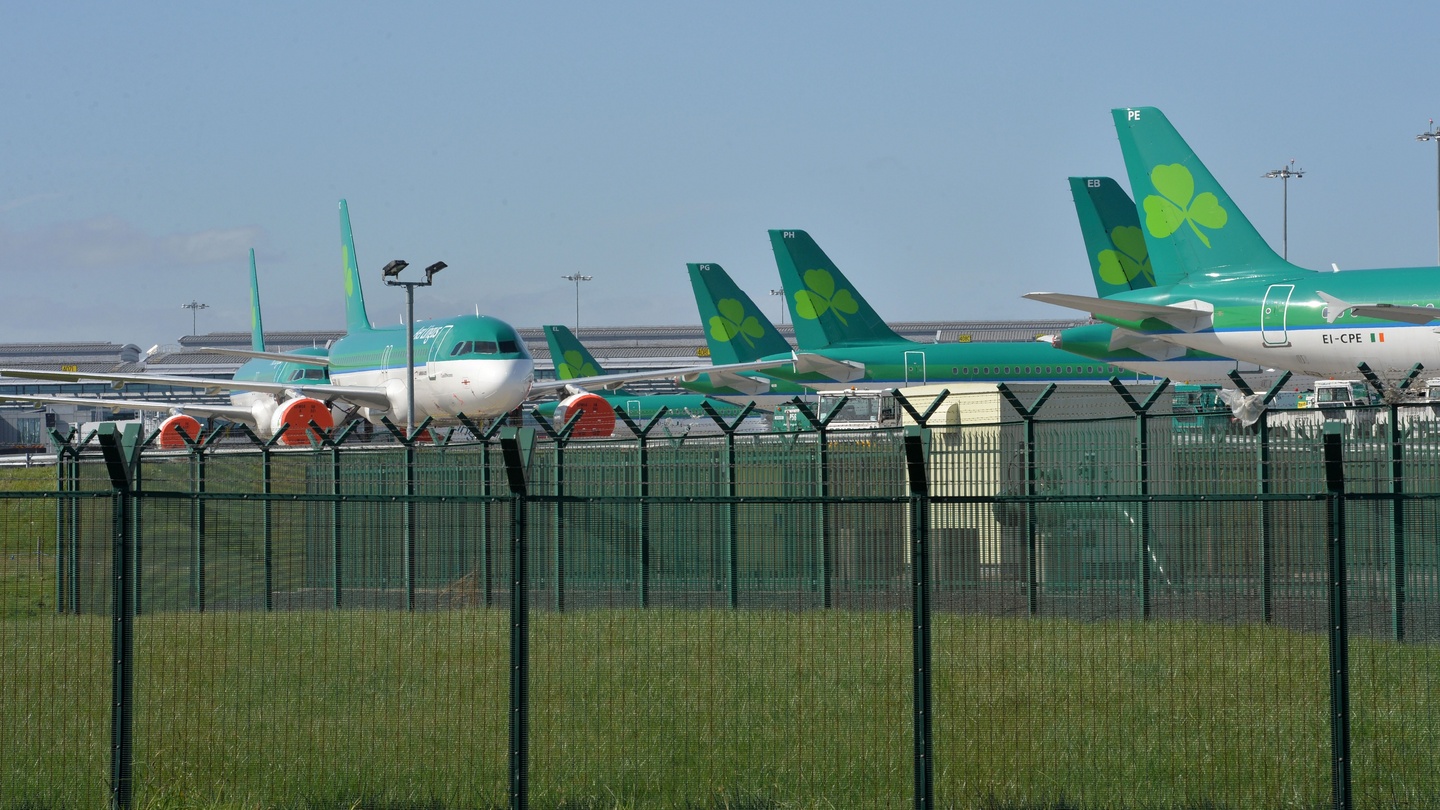 The aviation sector will be among the last to fully recover from the pandemic, and will require broad collaboration from trade unions, airlines, the aviation industry and government to ensure its sustainability in a post-Covid world.

This was the main focus of an Irish Congress of Trade Unions (ICTU) webinar, hosted this week (2nd December). Congress used the opportunity to reiterate calls for the continuation of income supports, and repeated that employers availing of them should maintain employment levels.

Congress used the opportunity to reiterate calls for the continuation of income supports, and repeated that employers availing of them should maintain employment levels.

The establishment of a forum for social dialogue in the sector also featured, among other proposals.

Participants at the virtual session heard perspectives from European workers representatives, Irish industry professionals, trade unions and government, including international travel minister Hildegarde Naughton. She told the meeting it was “critical that the lines of communication remain open” between all stakeholders.

He also noted the thousands of jobs the aviation industry supports, both within the sector and beyond, paying particular attention to regional airports.

“The network of regional airports plays a very significant role in supporting balanced regional development, and they provide important services to citizens living in rural Ireland,” he said.

The general secretary of the European Transport Workers Federation, Livia Speara, said the sector would need government supports until at least 2025. And she highlighted the importance of social dialogue in a strong recovery.

Countries with established social dialogue and worker representative engagement enshrined in legislation have already performed better and will recover quicker.

“Countries with established social dialogue and worker representative engagement enshrined in legislation have already performed better and will recover quicker. A long-established tradition of these factors proves vital in crisis situations,” she said.

ICTU general secretary Patricia King said stakeholders must now come together and establish a forum for social dialogue to track the route of recovery in Ireland.

“It won’t be simple, it must be well organised and specifically targeted on what we want to achieve. That way, we can have joint up thinking where the views and opinions of all will be taken into account,” she said.

Other calls on the day included for government to immediately restructure the state airports so they operate under a single national authority, and for it to put measures in place to ensure passenger confidence, as that is what recovery will rely upon.

To view ICTU’s presentation from the event, click here.

Fórsa has new team of officers, elected by the union’s branches, who were formally adopted at the union’s virtual national
Read More
Next Article