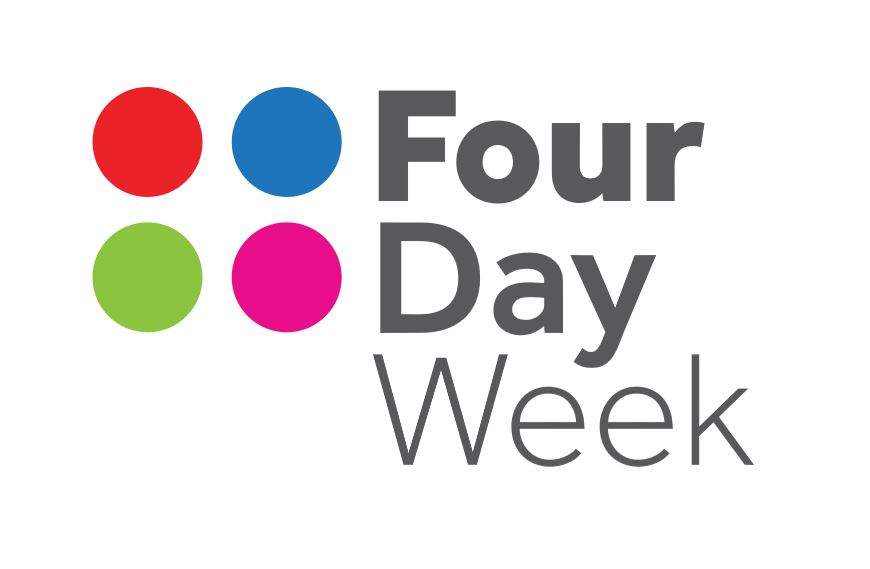 Irish companies that pilot or introduce a four-day working week will be able to seek support from 4DWI (Four Day Week Ireland), a new coalition of businesses, unions, environmentalists, academics and NGOs established to campaign for shorter working time in all sectors of the economy. The initiative, which is the Irish leg of an international campaign to establish a four-day week without reductions in pay or productivity, was launched in Dublin today (Thursday).

It is to launch a trademark for businesses that introduce a four-day week, while meeting other standards of workplace protections. 4DWI also said it would seek an early dialogue with Government and opposition parties “to explore how Ireland’s largest single employer can encourage a reduction in working hours across the economy” by example, and to find ways for the State to “encourage and support private companies that pilot or introduce reduced working time.”

4DWI said it wanted “a gradual, steady, managed transition to a shorter working week for all workers in the private and public sectors.” It pledged to promote the concept of a four-day week with Irish businesses and offer support to those who trial the approach by drawing on the experience of companies like Galway-based recruitment firm ICE and New Zealand’s Perpetual Guardian, which are already reaping the benefits of introducing a four-day week for their staff.

Its website (www.fourdayweek.ie), which was also launched today, says: “We want to change the false narrative that working long hours is good for productivity and a badge of honour, challenge the worst excesses of the ‘work-first, always-on’ culture, and champion the importance of family time, leisure time, caring work and community work. Our medium term objective is to move towards the four-day week being the standard work arrangement across the economy, with no loss of pay.”

The coalition says there are three routes to achieving the four-day week:

The launch was addressed by Andrew Barnes, founder of New Zealand trustee services company Perpetual Guardian, which won international acclaim when it introduced a four-day week for its 250 staff last year. He said: “The evidence is in. A productivity-focused workplace can achieve the outcome of working less hours. I encourage business to look at the initiative for themselves. It is clear to me this is the future of work.”

Margaret Cox, CEO of the Galway-based recruitment company ICE, which has also successfully introduced a four-day week, said staff had welcomed the change, which had also been good for her business. “One of our teams has a slogan for their four working days: Focused, energized and happy,” she said.

Kevin Callinan, general secretary of Fórsa, the first Irish trade union to back the four-day week, said working time had emerged as a central issue in international debates about the future of work. “We want to secure a fairer share of the benefits of economic growth and technological advances for all workers in all sectors of the economy. This would also have the benefit of sharing paid work as technology reduces its availability,” he said.

Orla O’Connor, Director of the National Women’s Council of Ireland (NWCI) said a four-day working week would be particularly beneficial to women, allowing better distribution of caring responsibilities between mothers and fathers. “While women currently do the majority of care work, reduced working time will allow men to spend more time with their families and take on more caring responsibilities. This can remove barriers to women achieving senior positions in work and allow them to take on more training opportunities,” she said.

Oisín Coghlan, Director of Friends of the Earth, said a four-day week was a win-win for workers and the environment. “It cuts the pollution from commuting and increases the wellbeing of working people, their families and their communities. It’s a great example of how the transition to a zero-pollution future is not a cost to the economy but rather an opportunity to value what really matters to us,” he said.

The full text of the speech by Kevin Callinan at today’s launch event is available here.