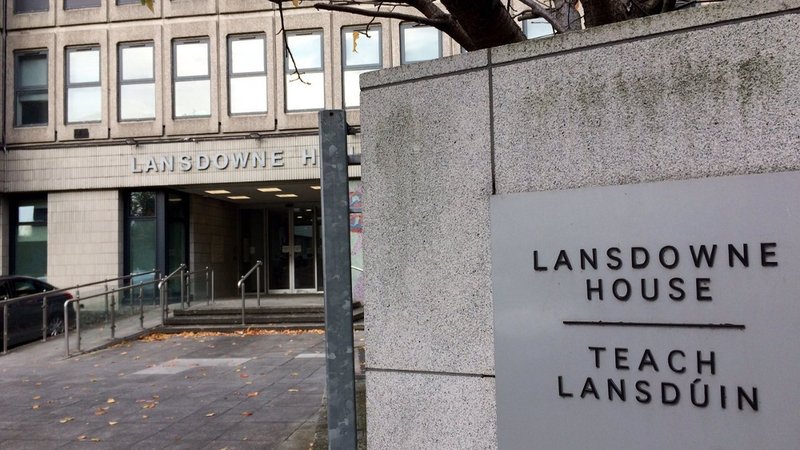 The Public Services Committee (PSC) of the Irish Congress of Trade Unions met this morning (Tuesday) in anticipation of an invitation to formal talks on a possible successor to the current public service pay deal, the Public Service Stability Agreement (PSSA).

The committee, which represents all ICTU-affiliated unions with members working in the civil and public service, decided that it would accept an invitation to formal negotiations if one was made. The invitation has since been received from the Minister for Public Expenditure and Reform.

The committee heard a report on progress in exploratory talks, which have been underway between the PSC’s officers and senior Department of Public Expenditure and Reform (DPER) officials, with the aim of establishing whether there is a basis for formal talks. Last week, PSC Chair Kevin Callinan said the engagements with DPER had intensified significantly.

Fórsa has new team of officers, elected by the union’s branches, who were formally adopted at the union’s virtual national
Read More
Next Article