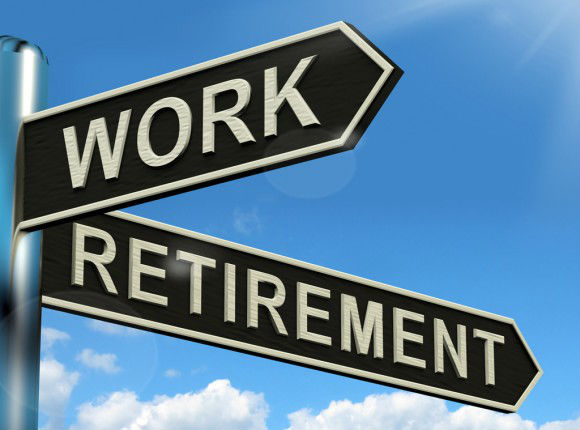 Fórsa and other unions have slammed Government plans to further increase the state pension qualifying age to 67 next January and to 68 in 2028.

As the plans emerged strongly as an election issue, ICTU general secretary Patricia King rejected as “wholly unacceptable” Government claims that a reversal of the policy – which would leave Ireland with the highest state pension qualifying age in the EU – was unaffordable.

Time to move on Sláintecare