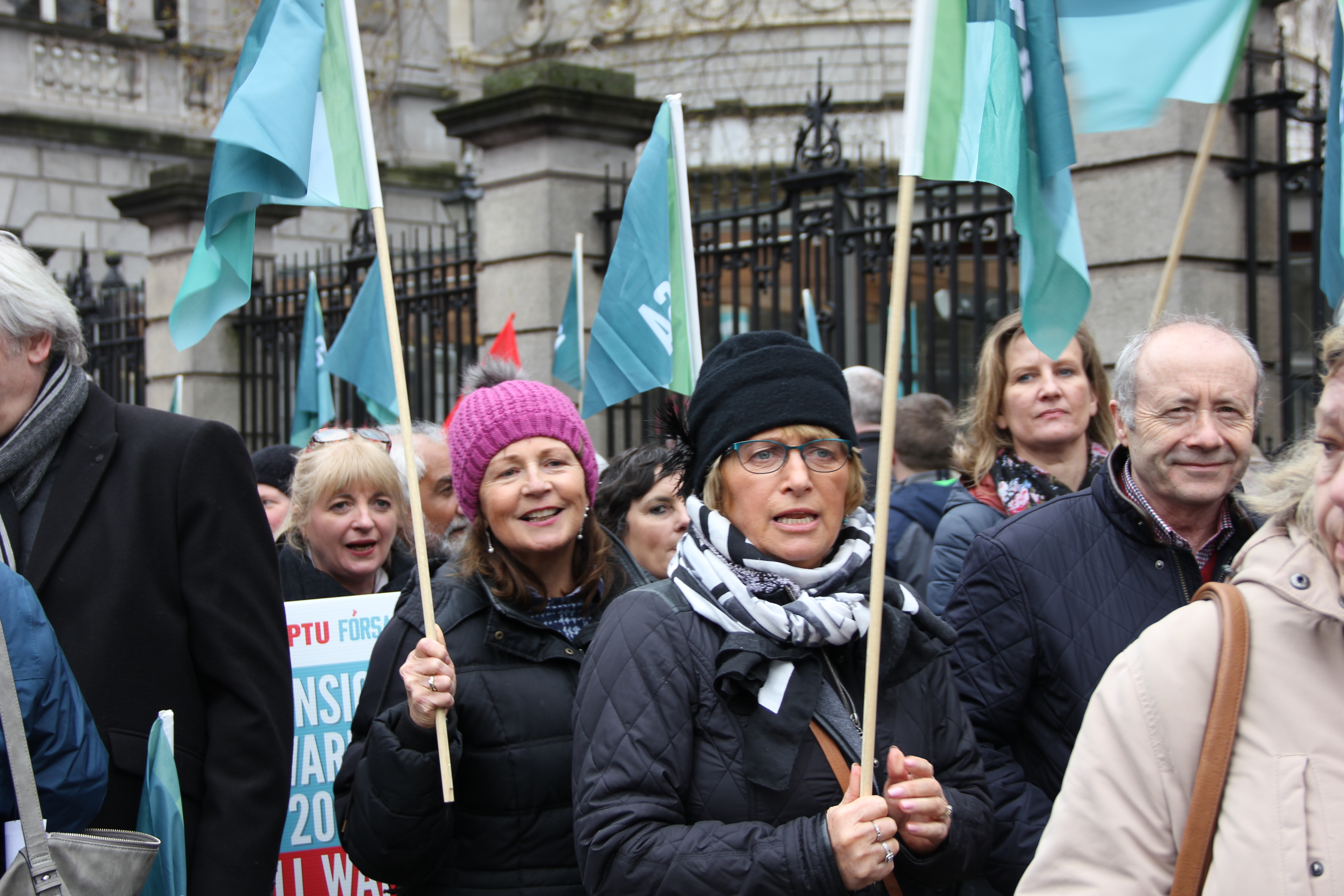 Community Employment supervisors back action in dispute over pension rights

Community Employment (CE) supervisors have overwhelmingly voted to take industrial action, up to and including strike action, in a dispute concerning the failure of the Government to implement a Labour Court recommendation regarding their right to a pension.

In a ballot concluded today (Friday, 24th January) 91% of CE Supervisors, who are members of Fórsa and SIPTU trade unions, voted in favour of industrial action.

91% of CE Supervisors have voted in favour of industrial action.

Fórsa assistant general secretary Ian McDonnell, said: “There is considerable anger among CE Supervisors concerning their treatment by the Government after more than a decade of waiting for the 2008 Labour Court recommendation regarding their pension rights to be implemented.

“Representatives of the workers received a commitment from the Minister for Employment Affairs and Social Protection, Regina Doherty, in May 2019 that the pension issue would be dealt with. This led them to suspend planned industrial action at that time.

He added: “Unfortunately, the Minister failed to live up to her commitment due to the refusal of the Department of Public Expenditure and Reform to provide the funding necessary for the Government to implement the Labour Court recommendation. This situation has led the vast majority of CE Supervisors to believe they have been left with no option but to implement a major escalation of their long running campaign.”

The result of the ballot also mandates for the escalation of the industrial action to include 24, 48 or 72-hour work stoppages and the placing of pickets.

“The result of the ballot also mandates for the escalation of the industrial action to include 24, 48 or 72-hour work stoppages and the placing of pickets.

He added: “CE supervisors play a key role in the provision of much-needed community services such as crèches, meals on wheels, upkeep of community halls, GAA and soccer pitches, Tidy Towns support and maintenance of green areas around the country.”