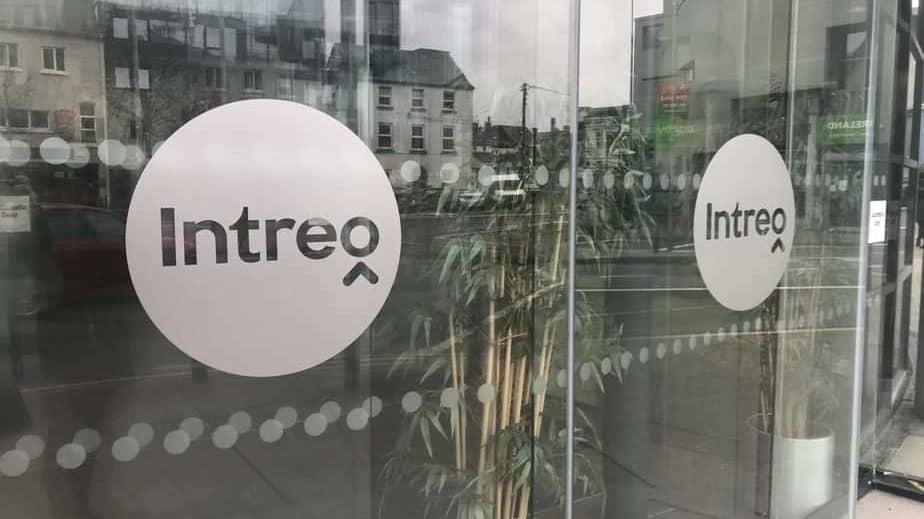 Fórsa has supported calls by the Irish Congress of Trade Unions (ICTU) for the Government to implement stronger measures to avoid an economic depression as a result of the Covid-19 crisis.

Central Statistic Office (CSO) figures released today (Thursday) show that over 300,000 workers have been directly affected by the virus over the past month. It took three years to reach this number during the banking crisis a decade ago.

ICTU general secretary Patricia King said the Government should “ramp up” and revise its temporary Covid-19 wage subsidy scheme to maximise the number of people who can return to work after the crisis.

Government should “ramp up” and revise its temporary Covid-19 wage subsidy scheme to maximise the number of people who can return to work after the crisis.

Ms King called on the Government to adopt the European Unemployment Reinsurance Scheme, which helps countries cope with the rise in unemployment.

Under this scheme, the EU would provide loans and guidance on implementing short-time working schemes. It’s been done in Germany, where over 500,000 people are now in schemes.

The union-backed Nevin Economic Research Institute also said the European Central Bank should act as a lender of last resort to support governments who are supporting businesses and workers.

The Irish Government has already responded to union calls for income supports. But Fórsa says more is action is needed to prevent a long-lasting depression.