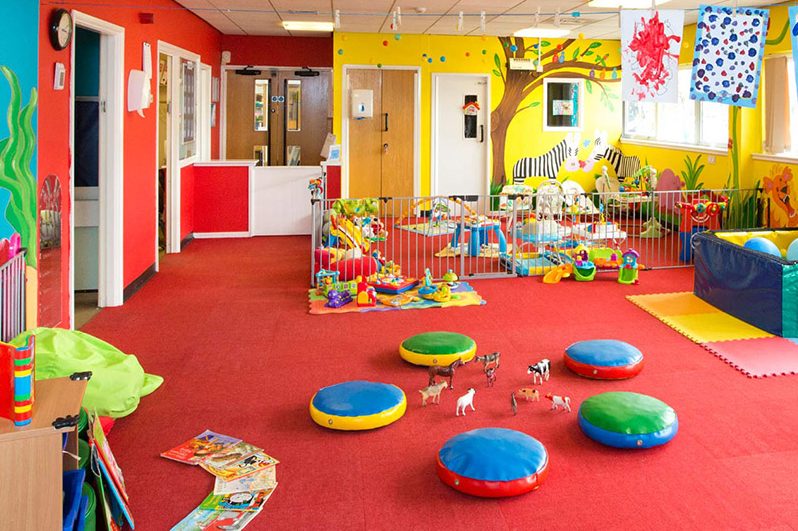 Fórsa has sought an urgent remote meeting with HSE officials to push for childcare arrangements for essential health and welfare staff. The union has raised the issue on a daily basis with the HSE, the health department and Department of Public Expenditure and Reform (DPER) since schools and crèches closed on 12th March.

Since then, many workers across the economy have become better able to manage childcare because they are working remotely – or have suffered lay-offs.

But the lack of a facility remains a problem for single parents and families where both adults are essential workers in the health sector or elsewhere.

The lack of a facility remains a problem for single parents and families where both adults are essential workers in the health sector or elsewhere.

The union has been told that two departments – children and youth affairs and the Department of the Taoiseach – are working on proposals. But Fórsa official Catherine Keogh says it’s unacceptable that the problem hasn’t been resolved three weeks into the crisis.

“At this stage the Government has implemented, and legislated for, countless radical measures to deal with the coronavirus crisis. And they have had incredible levels of support and cooperation from health staff and other workers, who understand that we are in an emergency.

“But childcare for essential staff was the first thing we looked for, and it’s the last thing to be done. In the context of everything that’s happened, it surely can’t be so difficult to get this facility in place for workers who, in tens of thousands of cases, are putting themselves at risk for the greater good,” she said.

The Department of Employment Affairs and Social Protection (DEASP) is to increase its call handling capacity, ask more staff to
Read More