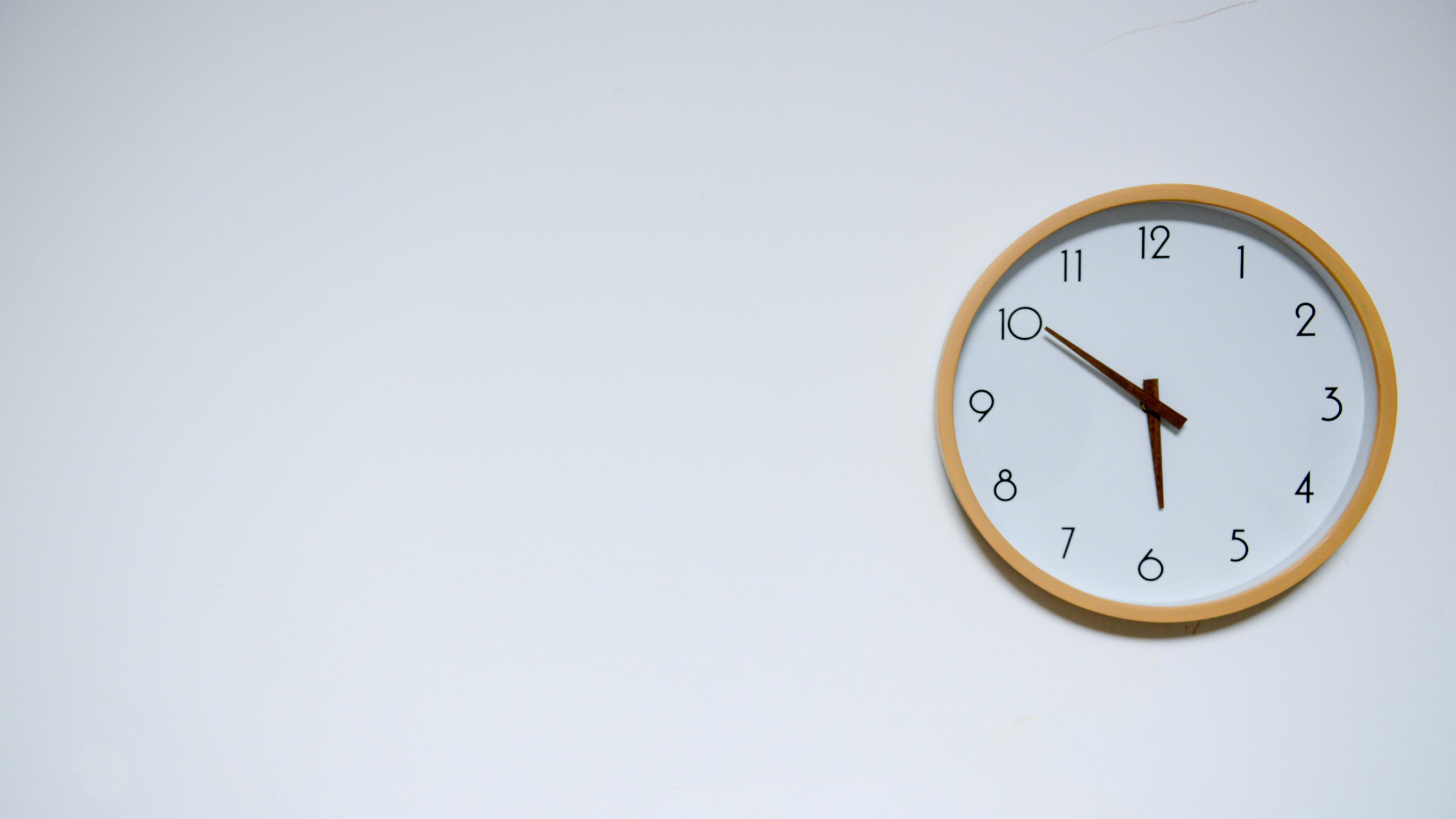 Fórsa has achieved final confirmation that working time is to be restored to pre-austerity levels for most civil and public servants from 1st July.

Civil service circular 14/2022 which was published yesterday, confirms the details of the union-negotiated restoration of pre-Haddington Road working hours, albeit with a floor of 35 hours a week.

The circular, which is now expected to be rolled out across the public service and non-commercial State agencies, implements an independent body’s recommendation that public service employees’ working time should be restored.

The body was established under the Building Momentum public service agreement after Fórsa insisted that there would be no agreement unless the Haddington Road hours issue was addressed.

“The additional hours introduced under the 2013 Haddington Road agreement (HRA) fell hardest on women with caring responsibilities and have been increasingly counterproductive in terms of service delivery, morale and productivity,” he added.

Since its formation in 2018, Fórsa has worked tirelessly to put this issue on the agenda and get it resolved, often in the face of scepticism about the prospect of success.

The restoration of the hours from next month will remove a deep grievance among many, mostly lower-paid, workers.

The return to the pre-July 2013 hours from next month, albeit with a minimum working week of 35 hours. This will unwind the final element of the HRA’s austerity measures.

There will be 1,100 new special needs assistant (SNA) posts in the 2022-2023 school year, with SNA allocations in mainstream
Read More
Next Article