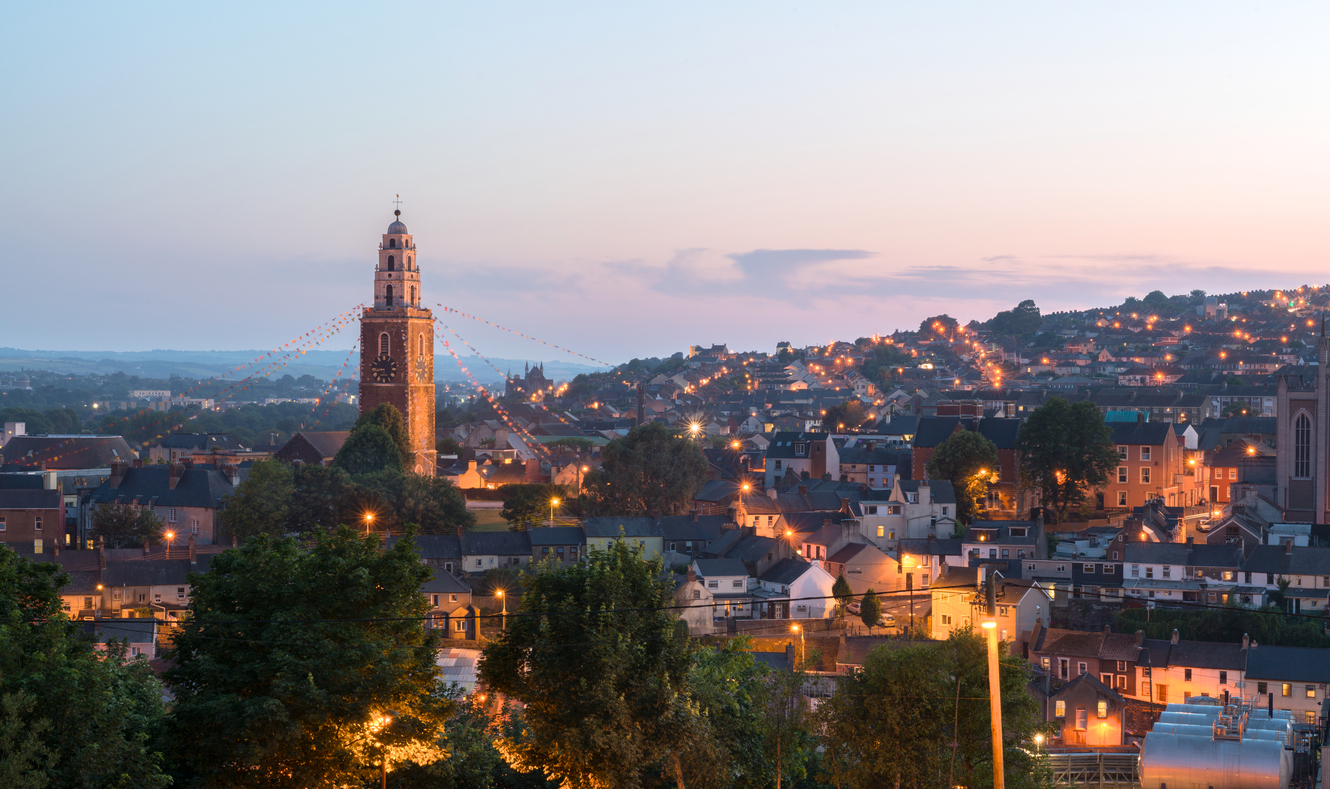 Fórsa has raised staffing issues linked to the extension of the Cork City Council boundary into areas now run by Cork County Council with management in both authorities. The union is strongly advocating for a joint management-union forum, involving both councils, to discuss this and related matters.

In a briefing to county councillors last week, the Cork County Council chief executive said the timing of any boundary changes would depend on local government department sanction for extra county staff to oversee an unprecedented challenge for local government in Cork.

He said the department intends to have legislation in the Dáil before the summer recess. Then the Boundary Commission could start to redraw constituencies and municipal district areas. But he said the transfer would entail a lot of work in the county council, which would require extra resources and new staff for up to 18 months.


The matter has been raised at a number of meetings with both councils, but there is nothing to report as yet. The chief executives of each council continue to engage in discussions with the implementation oversight group on the details of the new boundary between Cork city and county.

There is considerable opposition to the proposal among Cork County councillors. The plan would see over 80,000 people transferred from the county into Cork City Council’s jurisdiction.

Dublin City Council water and drainage crews, who have been working tirelessly to fix leaks and burst pipes on foot
Read More
Next Article