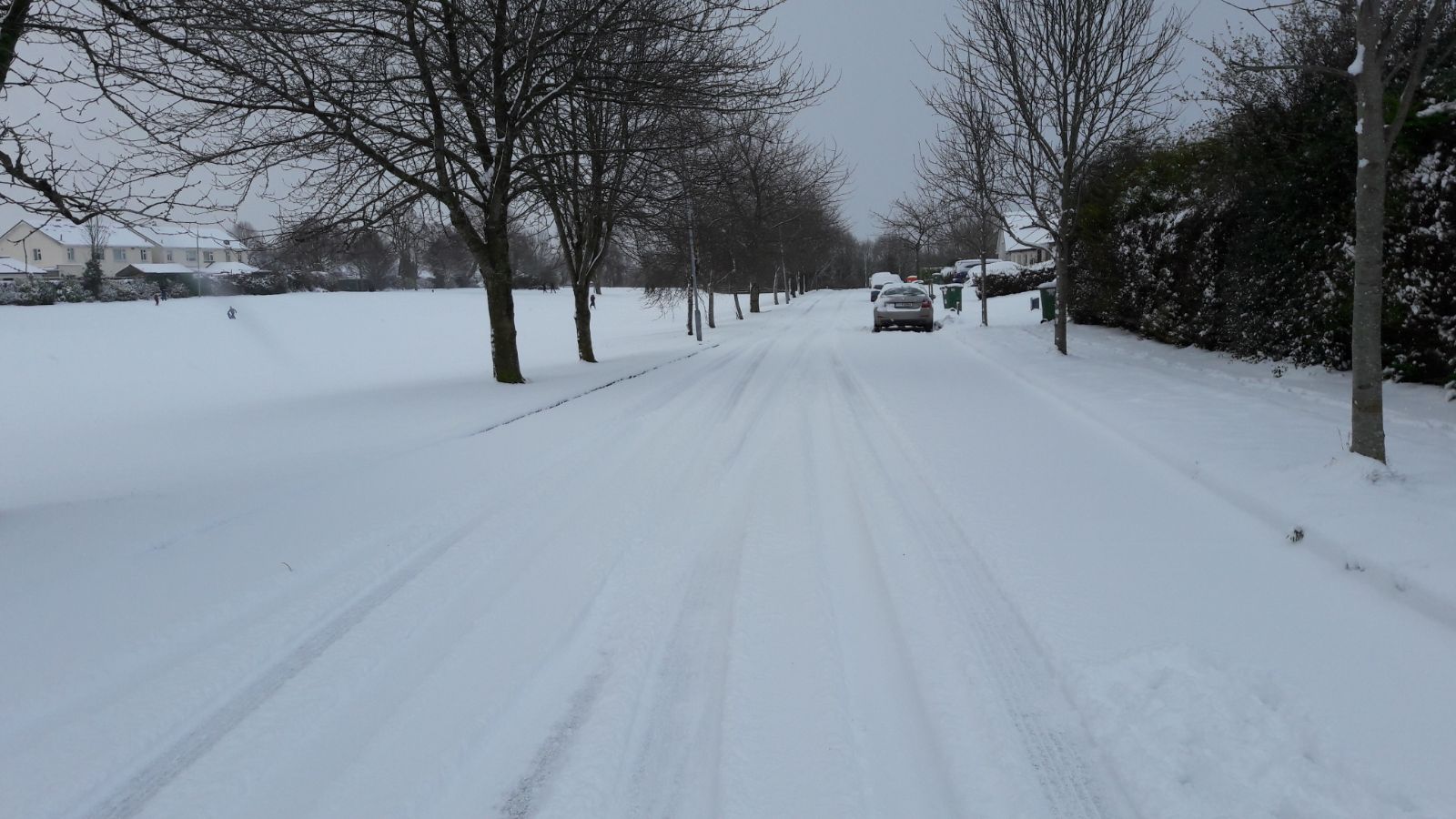 Fórsa has called on the Government to give clear advice to older people and other vulnerable groups about the financial supports they can expect from community welfare services if snow, ice and frosty weather return at the weekend. The union juxtaposed the Taoiseach’s recent suggestion that the budget for ‘exceptional needs payments’ was unlimited with figures showing a 93% fall in the monthly numbers of recipients since 2011.

The union said the social welfare department had been directing people in need to the Society of St Vincent de Paul during the recent weather crisis. And it said CWOs discretion had been eroded since the service had been subsumed by the Department of Social Welfare in 2011.

Fórsa official Eugene Quinn said elderly citizens and other vulnerable people needed firm reassurance that they would not risk running up unpayable debt if they needed additional heating during the cold snap. “Rather than bland assurances, we need a budget supplement to ensure that CWOs have extra funds to allocate in emergency needs payments. In the longer term, we must return to a position where CWOs have the discretion to make payments when they see an objective need.”

Local clinics have been closed and vulnerable customers must now mail or phone in their applications, or travel long distances to centralised facilities, which are mainly designed for employment supports. The discretion available to CWOs has been watered down considerably