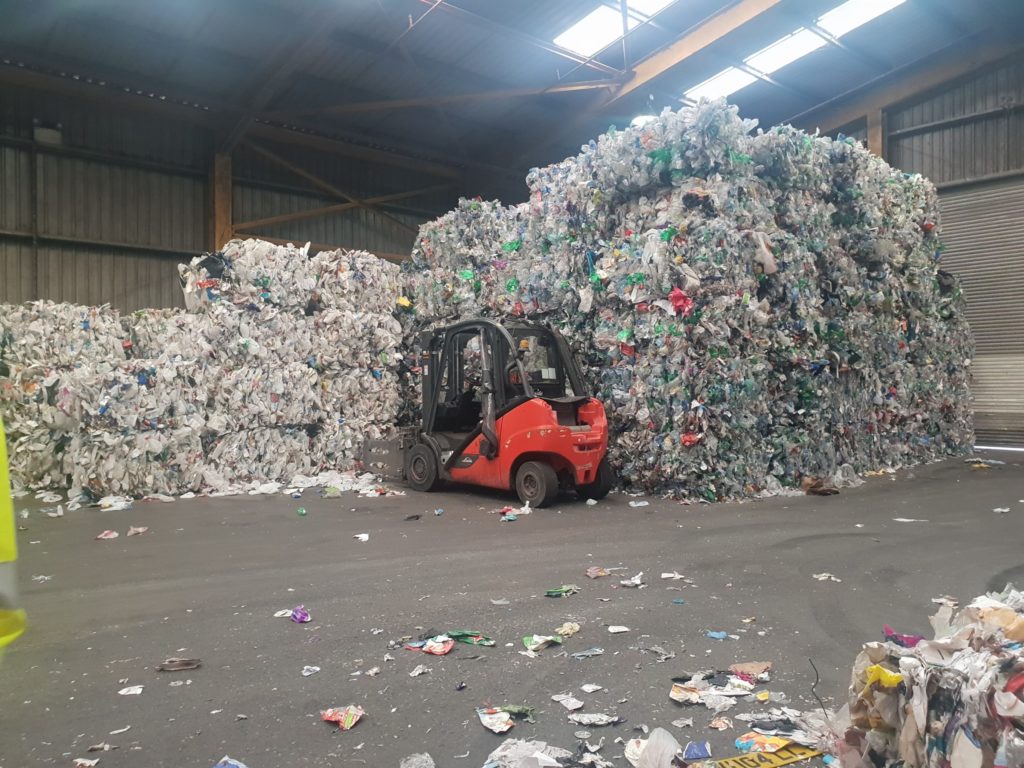 Fórsa, which represents workers in the four Dublin local authorities, has this evening (Sunday) urged councillors to reject a Dublin City Council proposal to sell a Ballymount waste recycling facility to a private company. The proposal will come before the monthly meeting of Dublin City councillors tomorrow (Monday).

Fórsa says proposals to sell the site would pre-empt the outcome of a review, currently underway, which is exploring the possibility of bringing waste collection and related environmental services back into public control, following its privatisation in 2012.

The new proposal to sell the Ballymount recycling facility would undermine the earlier decision by elected councillors.

Last November, a council working group agreed to conduct research into new waste management arrangements on foot of an earlier cross-party motion calling for the ‘remunicipalisation’ of household waste services. Funding of €70,000 was subsequently earmarked for the project.

“At the very least, we are calling on councillors of all parties and none to defer this decision until the work of the sub-group is complete. If Ballymount is sold, it will be more difficult to move away from the current system of unregulated private waste collection, which has led to a chaotic market, increased costs and a huge growth in illegal dumping.

The evidence shows that a public waste collection service would provide a more efficient service to the citizens of Dublin.

“The evidence shows that a public waste collection service would provide a more efficient service to the citizens of Dublin. This proposal by council officials would seriously undermine the councillors’ earlier decision to explore the prospect of taking refuse collection and other environmental services back into direct public control,” he said.

The Ballymount plant, which is jointly owned by the four Dublin local authorities, is currently operated by a private Company.

Fórsa said last night (Wednesday) that it was seeking details of proposed childcare arrangements for essential health staff, which were
Read More
Next Article

A ‘return to work safety protocol,’ agreed between unions, employers and the Government at the end of last week, will
Read More