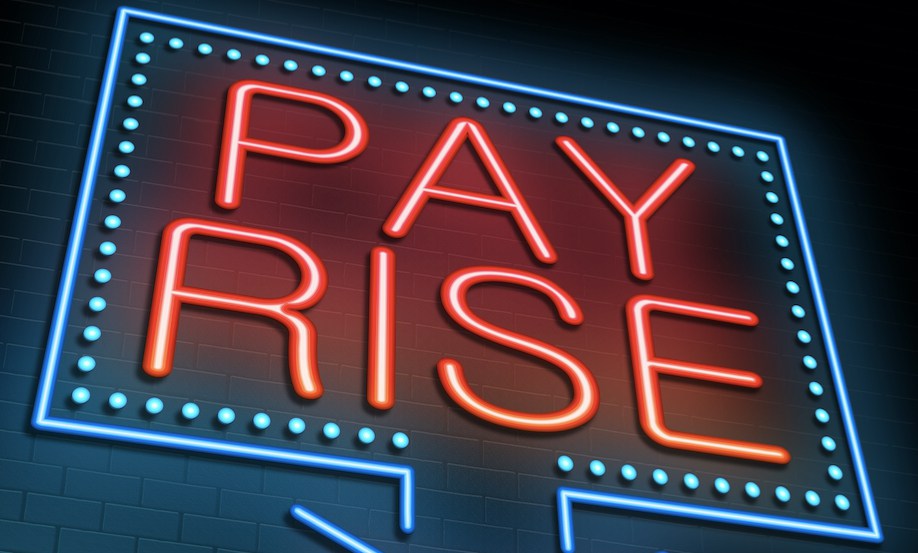 A far higher percentage of unionised private companies will increase pay this year when compared to non-union firms, according to a new study. The annual private sector pay survey, produced jointly by Industrial Relations News (IRN) and the CIPD, found that 72% of unionised firms expect to raise earnings in 2018, compared to just 49% of non-union firms.

The survey found that 56% of firms expect to raise earnings in 2018. But, unveiling the results at the IRN annual conference earlier this month, CIPD director Mary Connaughton said the actual figure could again be higher.

The average 2017 pay increase in the 356 companies surveyed was 3.15%, compared to an average projection of 2.5% at the start of the year. Virtually all firms said increases would be contingent on performance and ‘normal ongoing change,’ while 12% said specific workplace changes would be required.

A significant 46% of firms said they expect to recruit extra workers this year, while another 45% said they would maintain current staffing levels.

Call for relief on union subs

Fórsa has demanded the reinstatement of tax relief on individual workers’ trade union subscriptions, which was worth €70 a year
Read More