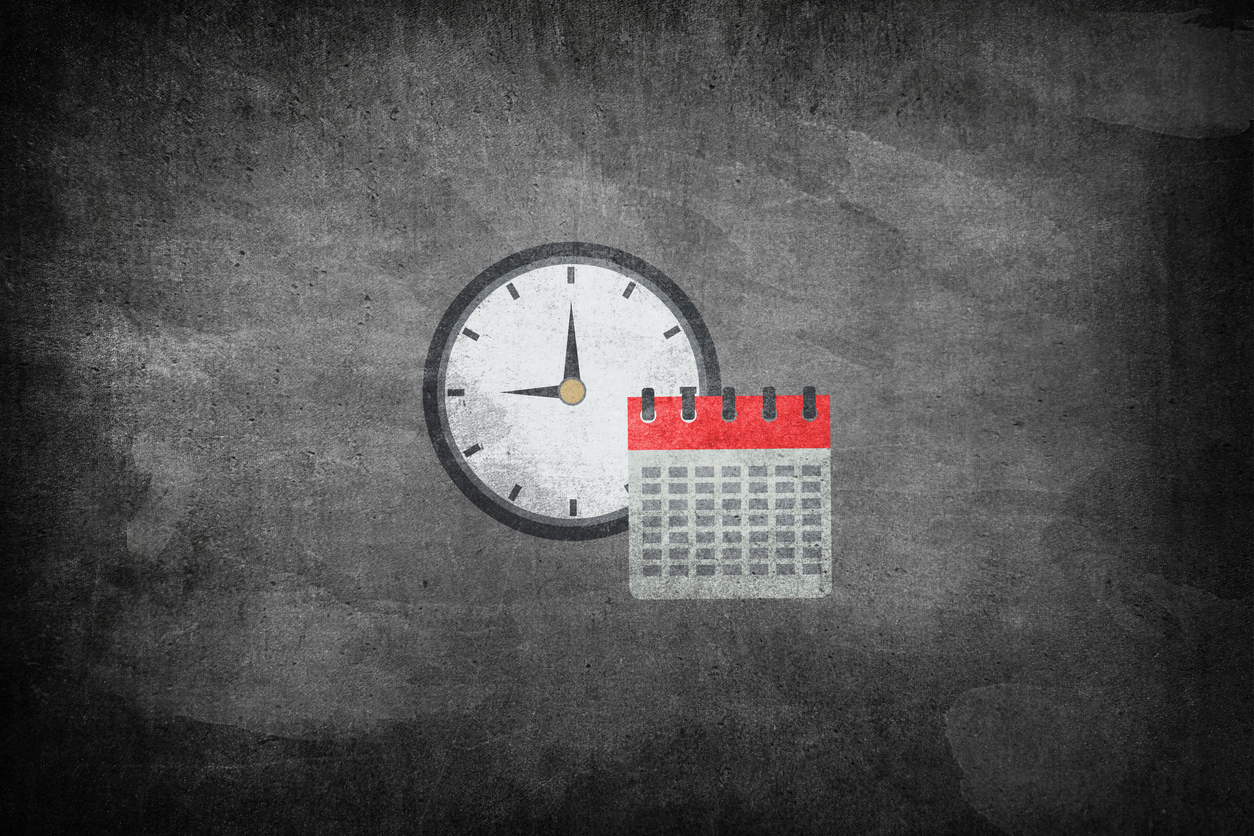 The first meeting of a group set up to deal with Fórsa’s claim for the restoration of ‘twilight payments’ met last week. The payment – which saw staff paid at ‘time and one-sixth’ for working between six and eight o’clock in the evening – was discontinued in 2011.

It was subsequently restored in some areas of nursing, but not for clerical staff of social care workers. The recently-established process is examining where evening work patterns have become more demanding in the years following the abolition of the payments.

Fórsa tabled the issue at last years’ pay talks, which led to the Public Service Stability Agreement (PSSA). The PSSA, which was overwhelming backed by Fórsa members, included a commitment to a process to deal with the union’s claim.

A far higher percentage of unionised private companies will increase pay this year when compared to non-union firms, according to
Read More