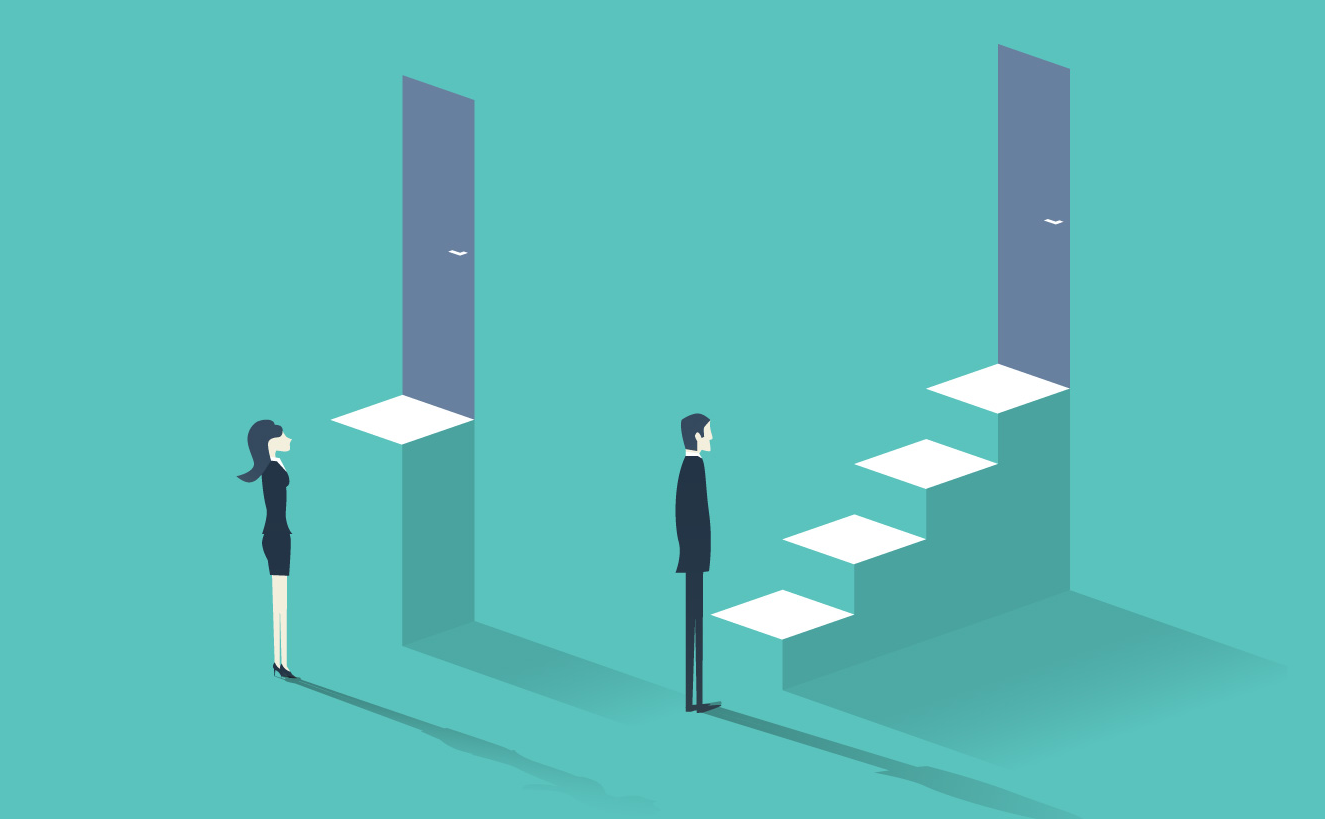 Trade unions have played a key role in An Post’s success in achieving a ‘zero’ gender pay gap, according to the company’s chief executive. Last week, the commercial semi-state body reported it had become one of the very few Irish companies to reduce its gender pay gap to 0% – down from the already-low gap of 3.7% two years ago.

McRedmond said the previous low gap was due to pay gap reporting. An Post started publishing its pay gap figures three years ago, and this had contributed to the elimination of the divide, he said.

For the first time since the creation of An Post, its female staff now earn slightly more than the men, on average. A quarter of An Post’s workforce is currently female.

However, the report also shows that men continue to receive higher bonuses than women at the firm. McRedmond said this was because frontline delivery roles, which attract bonuses, were predominately filled by men.

“Last year our delivery frontline did a phenomenal job in the middle of the Covid crisis and, quite rightly, they got good bonuses. That population just happens to be skewed male,” he said.

For the first time since the creation of An Post, its female staff now earn slightly more than the men, on average.

The company is launching a new campaign aimed at recruiting more female postal staff. At present, 87% of employees in this field are male.

The head of Fórsa’s Services and Enterprises Division, Ashley Connolly said it was a momentous achievement for staff at An Post, some 250 of whom are Fórsa members.

“The union has long been campaigning for the introduction of gender pay gap reporting and the reduction of the gap, and what better example to lead by now than the State postal service achieving this?

“It goes to show how effective tools such as unionisation and reporting can be in achieving these essential outcomes, and paves the way for every large corporation in the State to now follow suit,” she said.

Ashley, who also leads for Fórsa on equality issues, repeated the union’s call for legislation to oblige all employers to report on their gender pay gaps, including bonuses.

“Increased transparency is the first step in tackling the issue and reducing the gap,” she said.

Fórsa hosted up to 800 members at last Saturday’s #RespectForSNAs seminar. The online event focused on minimum educational qualifications for
Read More
Next Article