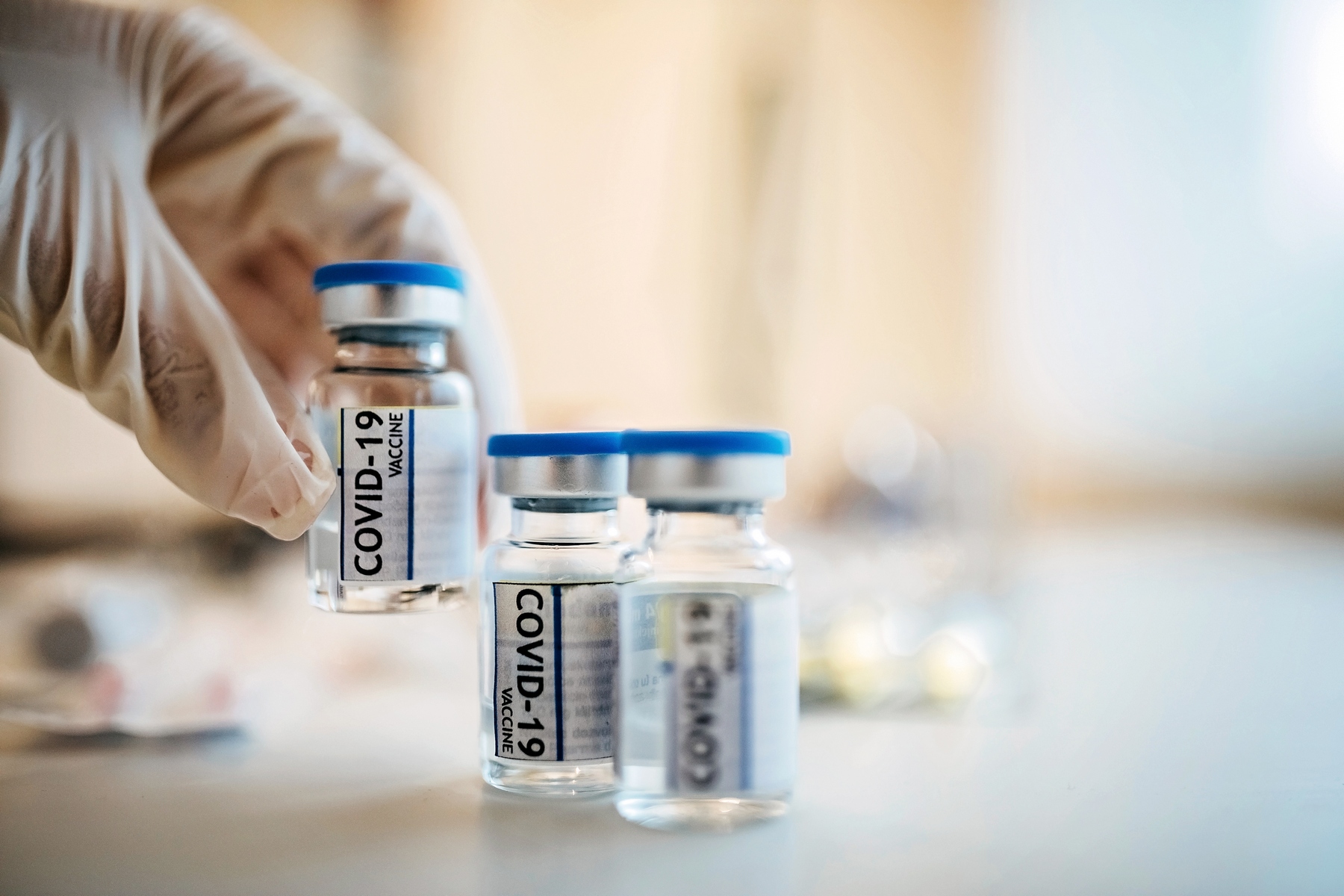 Fórsa has written to Ireland’s 11 MEPs urging them to support measures to give developing countries rapid access to Covid-19 vaccines.

The union’s general secretary Kevin Callinan called on them to put pressure on the European Commission to support a waiver of intellectual property rights, which currently restrict the local manufacture of life-saving vaccines across the globe.

Earlier this week, the Seanad passed a motion that called on the Government to support a ‘TRIPS waiver’ on Covid-19 vaccine technology, and publicly call on the European Commission to do the same. TRIPS is an acronym for ‘trade-related aspects of intellectual property rights’.

Fórsa says the EU’s refusal to back a TRIPS waiver – which was originally proposed by the governments of South Africa and India and is now supported by over 100 nations – puts millions of lives at risk in the developing world, while hindering efforts to control the spread of the virus everywhere, including Ireland and Europe.

The TRIPS waiver would address vaccine inequity by temporarily waiving intellectual property rights to vaccines, and by encouraging pharmaceutical companies to share their know-how, allowing the manufacture of vaccines to be scaled up to meet global demand.

Fórsa has been active in the international People’s Vaccine Campaign throughout 2021. The campaign says pharmaceutical company control of vaccine-related intellectual property could leave countries in the global south waiting until 2023 for widespread vaccination. The proposed waiving of intellectual property rights would allow the rapid upscaling of vaccine manufacturing by developing countries.

Mr Callinan called on Ireland’s MEPs to use their platform in the European Parliament to support the proposed waiver.

In his letter, Mr Callinan called on Ireland’s MEPs to use their platform in the European Parliament to support the proposed waiver to “ensure that the entire world, including Europe, can get the virus under control and stay ahead of new variants.”

While over 100 countries are supporting the TRIPS waiver in World Trade Organisation negotiations, a handful of countries – including those represented by the European Commission – have consistently blocked it.

Trade unions have played a key role in An Post’s success in achieving a ‘zero’ gender pay gap, according to
Read More
Next Article