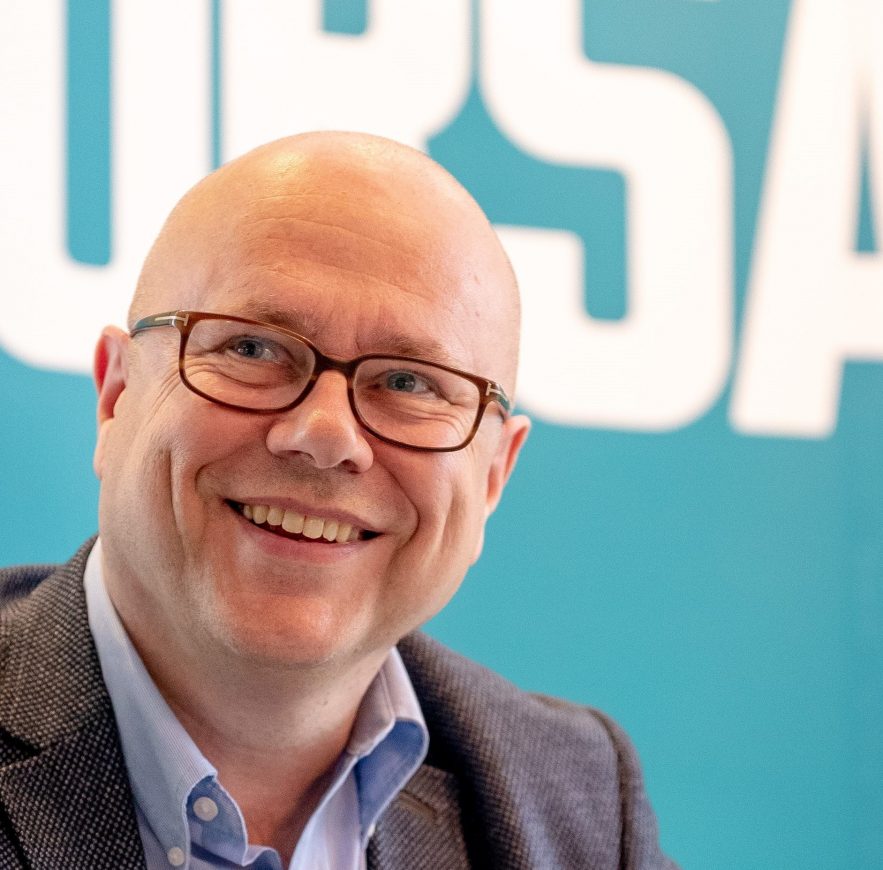 The establishment of a social dialogue forum, bringing government, employers, unions and community groups together to work on issues of common interest, could help political parties work together effectively in Northern Ireland’s power-sharing structures, according to ICTU Vice President Kevin Callinan.

Speaking at ICTU’s biennial conference in Dublin today (Tuesday) Mr Callinan criticised the absence of formal social dialogue structures at a time when, in the absence of devolved government, civil society groups like unions, employers, and farmers had worked together to give a voice to the region on Brexit.

“It’s perhaps little wonder that social dialogue is virtually non-existent in a region where political parties struggle to share power with each other. We need to turn that situation on its head. Because, aside from its obvious benefits, robust social dialogue also has the potential to assist in a political context where parties are required to work in an involuntary coalition,” said Mr Callinan.

It’s perhaps little wonder that social dialogue is virtually non-existent in a region where political parties struggle to share power with each other.

Congress has argued that a Northern Ireland Forum for Social Dialogue, with representatives from the unions, employers, the farming community, and the community and voluntary sector, could be modelled on the Welsh Council for Economic Development.

Mr Callinan was moving a motion on behalf of ICTU’s Executive Committee, which called for “a rights-based restoration of all the institutions of the 1998 Belfast/Good Friday Agreement and for a Forum for Social Dialogue, which can address some of the economic consequences of a decade of Tory austerity” including “low pay in the private and public sectors, the 1% [public service] pay cap and severe under-investment” across the north’s society and economy.

Mr Callinan also took a swipe at “the reckless and the frivolous politicians in Northern Ireland and Westminster” who advocated a no-deal Brexit at a time when “political failure and the increasing precariousness of work and living standards are coming together to fatally undermine the stability of Northern Ireland’s economy and society.” He said the threat of a hard Brexit had become very real. “Given the hapless and volatile performance we’ve witnessed in Westminster over the past three years, it would be foolish to predict the outcome of the Brexit saga. But it is clear that the danger of a ‘no deal’ outcome, whether by default or design, has become a very real one.

The danger of a no deal outcome, whether by default or design, has become a very real one.

“If that comes to pass, Congress will rightly be expected to show leadership in a time of great peril for the living standards and rights of the people on this island, and for the peace process we have worked so hard to achieve and advance. We don’t want to see this happen, but we are up for the challenge if it does,” he said.

He told delegates that Congress would keep working to protect the backstop in the Brexit withdrawal agreement, which was supported by virtually all social partners. “The Good Friday Agreement must be implemented in full, and that includes a Bill of Rights, which remains outstanding after all this time. The fine constitutional balance that holds out the right to be British or Irish, or both or neither, is also enshrined in the Good Friday Agreement. The reckless and the frivolous politicians who flirt with the notion of a ‘no deal’ Brexit – be they in Northern Ireland or Westminster – run the risk of undermining this and all other aspects of the Good Friday Agreement,” he said.

Mr Callinan outlined the precariousness of work and living standards in Northern Ireland, which he said was “home to the highest percentage of low-paid workers of any region in these islands.” He said: