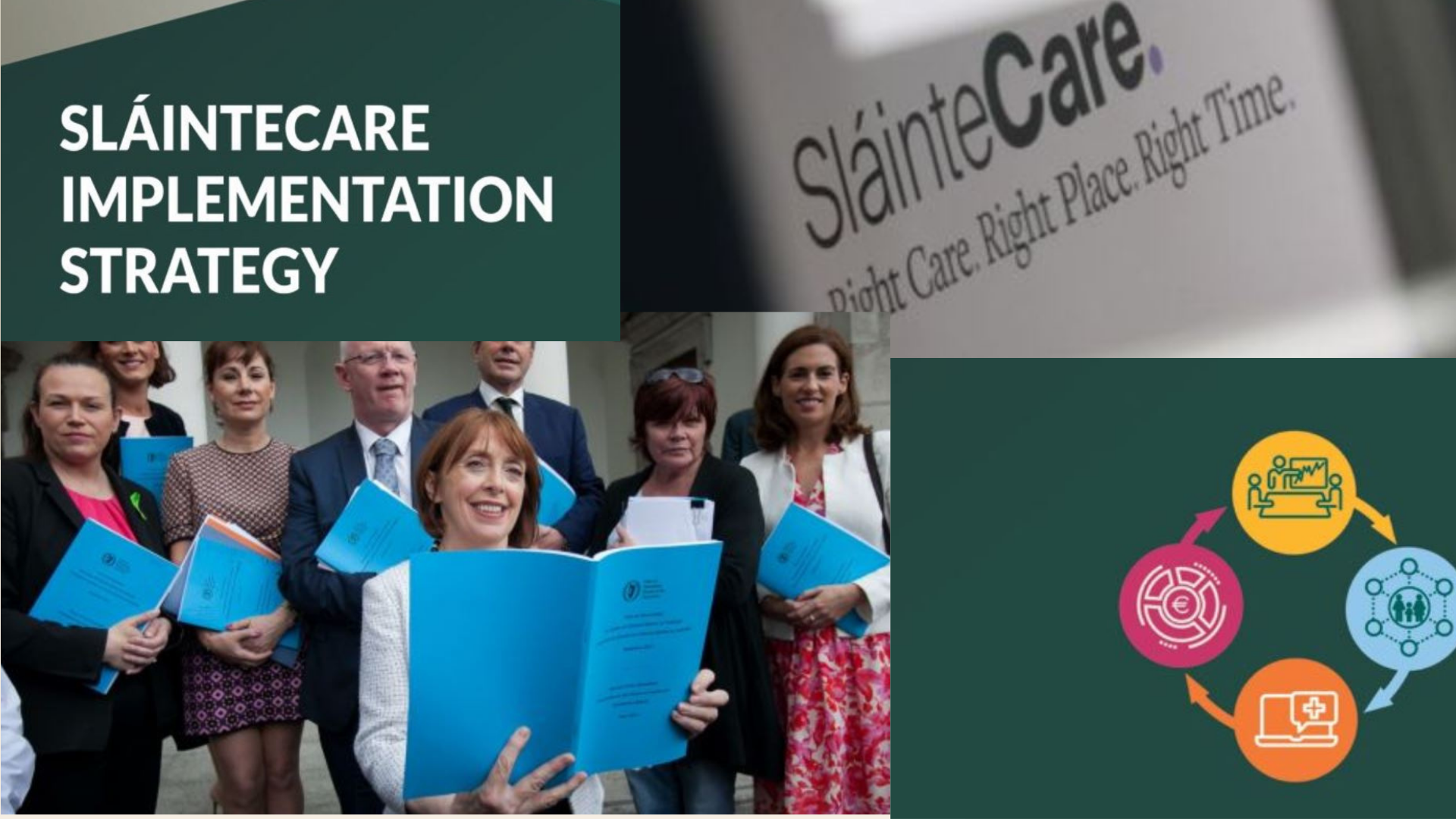 This article was forst published in the Opinion section of The Irish Times on Monday 18th October 2021. The original publication is located HERE.

Next month will mark 20 years since the publication of Micheál Martin’s health strategy Quality and Fairness. It was a missed opportunity.

Despite the presence of many positive recommendations and good intentions in its five volumes, it contained no plan to change the funding model or to prioritise universal healthcare.

In the lead-up to the launch, extensive consultation took place across the health service over a long period. I represented a wide range of health workers at the time, and I could sense their appetite for a shift away from our hybrid system involving two-tier access to assessment, diagnosis and treatment to an equitable model of healthcare delivery.

We live on a small island with seven million other people. We should be pooling and sharing knowledge, expertise and resources wherever possible.

Any hopes of movement in this direction were dashed when his successor as minister for health, Mary Harney, pursued a policy of co-locating private hospitals on the grounds of public hospitals, while simultaneously embedding lucrative for-profit clinical, diagnostic and pharmacy services in new primary care centres.

Had the 2001 strategy set its sights on a universal system we would have been well on the road to achieving it over the following years when the public finances were awash with money. Certainly, it would have represented a better investment than some of the decisions that were taken.

That period was also marked by the rushed creation of the Health Service Executive (HSE) and the merging of regional health boards. It is ironic that one of the reported points of conflict in recent weeks concerned the reintroduction of regional structures.

The power struggle and the dysfunctional relationship between the top layers of the HSE and the Department of Health, that marked the commencement of the 2004 Health Act, coupled with public criticism of the pace of administrative integration and perceived inefficiency, did nothing to arrest declining staff morale.

The vast majority of health staff, whether working in a chosen career or there by happenstance, simply want to do the best for the patients, clients or service users with whom they work. So Sláintecare, coming as it did after the fallow years that followed the financial crash and James Reilly’s ill-fated universal insurance odyssey, represented real grounds for optimism.

As it enjoyed cross-party support, the belief grew that, at last, the political will existed to introduce universal healthcare while tackling deficits in hospital beds, consultant numbers and general practice and also accelerating the development of primary care, community care and home care. Of necessity this would involve a transition to public-only contracts for hospital consultants and State-employed general practitioners.

We must continue to encourage bright and altruistic young people to work in the health service; attract those health professionals who have left to return.

For the vision to be achieved, education and training programmes and career structures will need to be revised to ensure an adequate supply of health workers and to reduce our dependency on foreign doctors, nurses and other health and social care professionals.

As a country, we are fortunate that our taxpayer-funded education system produces graduates of exceptional ability, talent and commitment. We should provide them with a fair and equitable service in which to work, characterised by world-class facilities and opportunities for training, research and specialisation, and pay them well in keeping with their skills and qualifications.

We must continue to encourage bright and altruistic young people to work in the health service; attract those health professionals who have left to return; and retain our graduates and current staff. Sláintecare represents the best way to do this in the long run.

The recent resignations from the Sláintecare programme office and its Implementation Advisory Council are a source of concern. So too is the risk of a breakdown in the political consensus that created such hope among the workforce and the wider community. The emergence of a spotlight on personalities is a distraction from the task of delivering change. We need to refocus on the prize.

The victim of a trauma, stroke or heart attack will be relieved to access the emergency department of one of our public hospitals. Private health insurance status will be a very distant and secondary consideration to the need to access urgent expert care. Similarly, Covid has taught us the importance of a collective approach to health protection and the importance of addressing weaknesses in our health and caring system laid bare by the pandemic. This only adds to the case for Sláintecare.

There is another reason. We live on a small island with seven million other people. We should be pooling and sharing knowledge, expertise and resources wherever possible. Looking to the future, do we really believe that those north of the Border will want to swap their National Health Service with all its challenges for our chaotic mix of inequality and lengthy waiting lists?

The stakes have never been higher. Those charged with the implementation of Sláintecare, as endorsed through the democratic process, should be held to account. And if, as some suggest, it is no longer the plan or a priority, we should be told now.

Kevin Callinan is President of the Irish Congress of Trade Unions and general secretary of Fórsa.

Fórsa today (Tuesday) welcomed the Government’s decision to maintain its existing policy of a ‘staggered and phased’ return to workplaces,
Read More