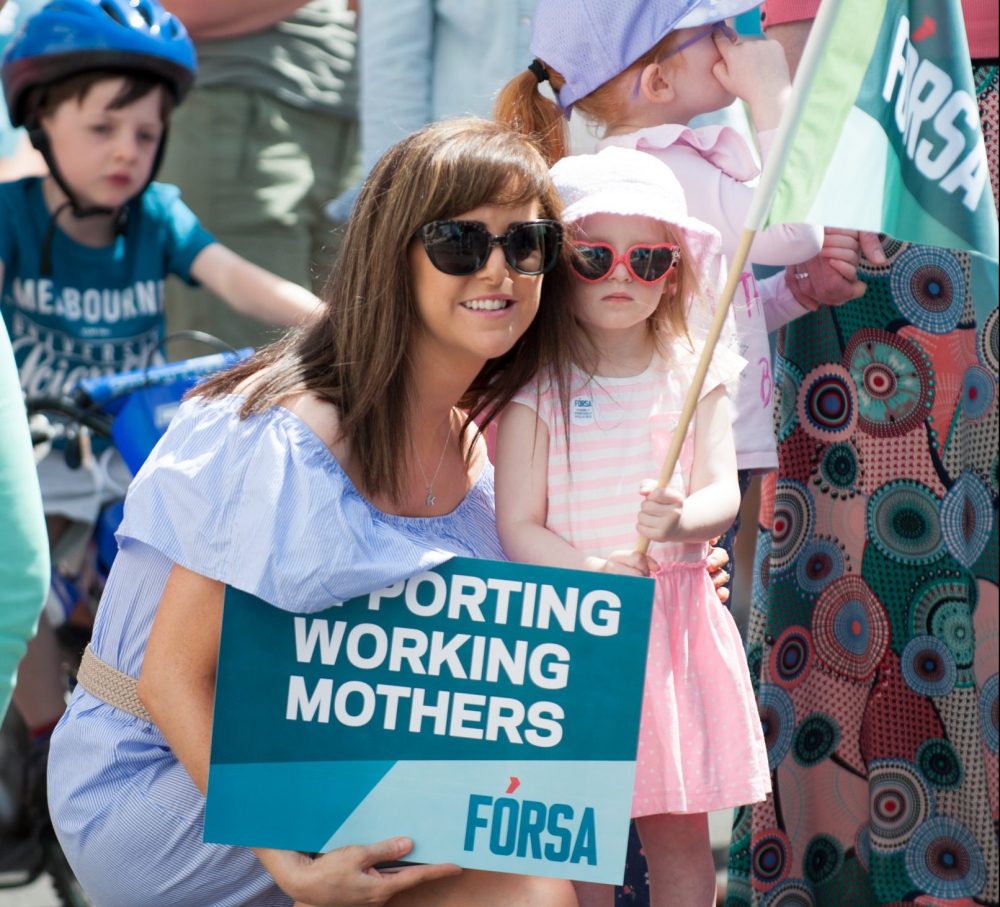 Continuing industrial action at Roscommon County Council has been suspended, following statements this week by the National Oversight Body and a recommendation issued by the Workplace Relations Commission.

Workers at the council took part in a fourth one-day stoppage on Tuesday (3rd July) this week. Strike action scheduled for tomorrow (Thursday) has now been suspended.

Peter Nolan, head of Fórsa’s Local Government and Services division, said: “Based on the documents received from the WRC and the oversight group, we’re satisfied there’s a clear route to the full availability of flexi-leave for our members.”

The WRC document recommends that both parties agree that all staff at the council are allowed to generate flexitime/flexileave, and that council management would have to be satisfied that there is sufficient, productive work to enable the generation of flexitime/flexileave.

The document also recommends that Roscommon County Council will facilitate the taking of leave subject to ordinary business needs.

The union expects to go to the WRC tomorrow (Thursday) to finalise the details.

‘No evidence whatsoever’ that Ryanair wants to engage in meaningful negotiations