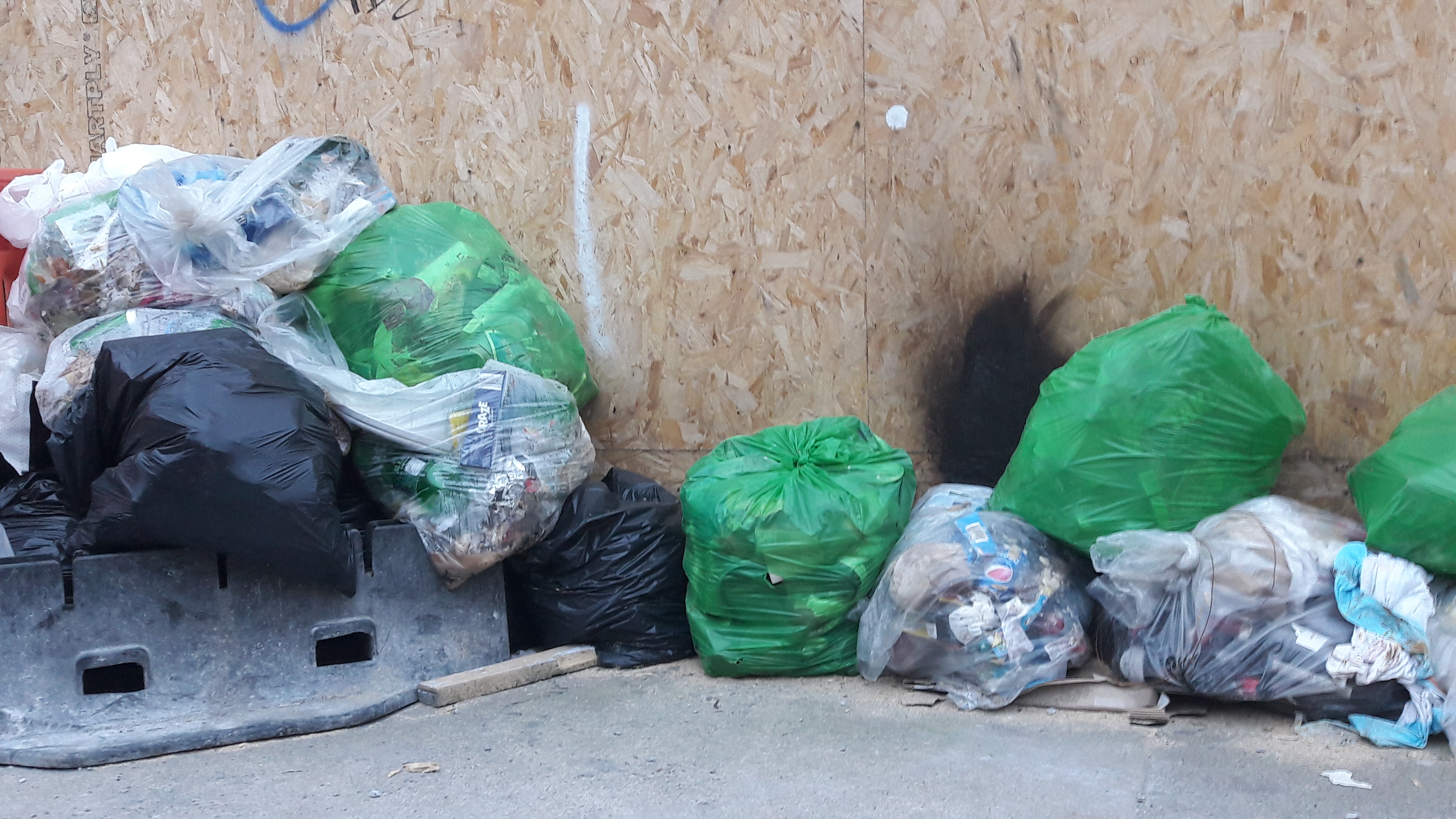 The Government must consider bringing Dublin’s privatised waste services back into public control if it’s serious about tackling fly-tipping, according to Fórsa. The union was responding to comments by Government minister Denis Naughten, who was defending his administration’s poor record on illegal dumping.

Writing in the Irish Times, a Fórsa spokesperson said IMPACT – one of the unions that merged to create the new union – had correctly warned that the 2012 privatisation of Dublin’s waste services would result in more fly-tipping in the city.

Since then it has become progressively worse, while taxpayer-funded council staff frequently have to clean up rubbish that private waste collection companies leave behind.

A recent report by the London-based Public Services International Research Group gives examples of privatised waste and refuse services being brought back into public control in places like Paris, Munich and London, because of private operators’ high costs and service shortcomings.

An earlier study by the Amsterdam-based Transnational Institute examined over 800 examples of re-municipalisation of waste, water and other public services across the globe between 2000 and 2017.

These reports found that privatisation leads to more expensive and less efficient services, as well as poorer working conditions. Publically-operated waste management services – in Dublin and other Irish towns and cities – could be equally positive in terms of sustainability and environmental protection.

according to Fórsa.
Previous Article

Recently, a number of members from different parts of the country have sought clarification on the minimum entitlement of SNAs
Read More
Next Article

Fórsa is mobilising members to take part in the Housing is a Human Right national demonstration on Saturday, 7th April.
Read More