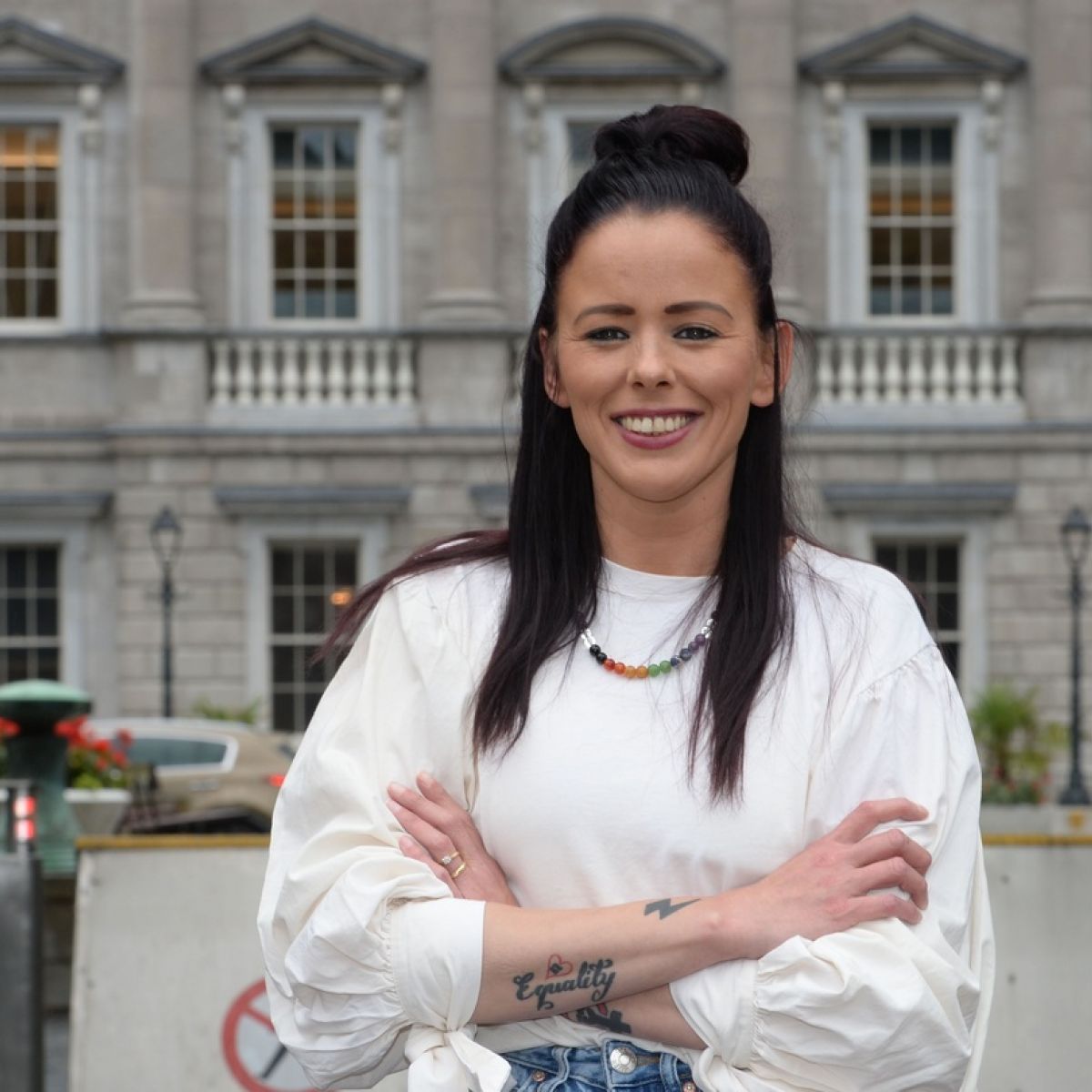 A new report has revealed that 80% of the Travelling community are unemployed, and recommends a programme of public sector work experience and internships as part of a Government strategy to increase Traveller employment.

The report, Travellers in the Mainstream Labour Market, which has been welcomed by Fórsa, says government departments, local authorities and state agencies should be included in efforts to boost employment opportunities for Travellers.

It also says employer’s body Ibec should promote local partnerships between private companies and Traveller organisations to create work experience and employment opportunities in the private sector, and calls for more Traveller employment liaison staff in the Department of Social Protection.

It highlights barriers such as the much lower level of education of many Travellers, and experiences of stereotyping and micro-aggressions by the Travelling community in the workplace, and says trade unions should prioritise recruiting and supporting Travellers.

In the foreword Senator Eileen Flynn said that racism is at the heart of the problem, and needs “a deep and multi layered response,” but welcomed the actions and solutions set out in the report. “Drawing from the experiences of Travellers and employers, we are offered a framework for individuals, organisations and the state to play their part,” she said.

Fórsa official Billy Hannigan, who represented the union at its launch, welcomed the report’s recommendations.

“There are a number of factors in play but attitudes and stereotypes are central to why Travellers find it so difficult to find and retain employment. It’s vital that we change this culture and it can only be done through collaborative hard work and will require action by employers and trade unions,” he said.

Fórsa, which represents more than 12,000 SNAs nationwide, has secured an agreement at the Workplace Relations Commission (WRC) on the
Read More
Next Article

Your right to workplace health and safety

We’ll be remembering all those workers who’ve been killed or injured in work-related accidents on international workers’ memorial day, which
Read More