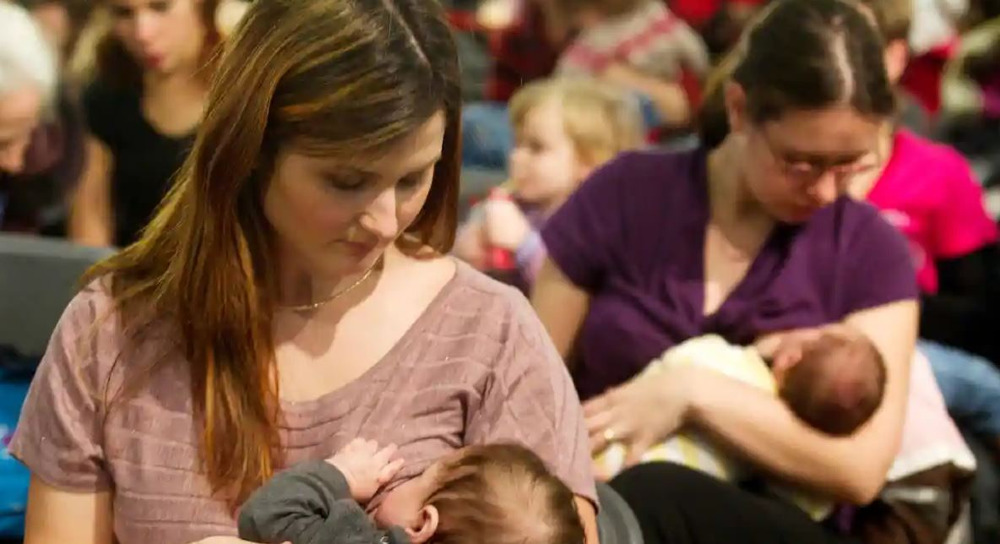 Fórsa, which represents more than 12,000 SNAs nationwide, has secured an agreement at the Workplace Relations Commission (WRC) on the provision of breastfeeding breaks for SNAs. The union took the case to the WRC after it emerged that teachers had provision boosted to 104 weeks, while SNAS had only 26 weeks. The agreement will now see SNAs being able to avail of daily breastfeeding breaks during the school day for up to two years, in line with Government and HSE efforts to encourage and support breastfeeding more widely.

Fórsa official Shane Lambert said the union, in its claim, said breastfeeding policy should be indiscriminate in its application and should apply to all female employees equally: “We pursued this because there’s no rational argument that can be made to state that a teacher and their child have a greater need or warrant any different treatment to an SNA and their child.

“The needs of the children should be considered equal and as such, clearly, so should the provisions, so this is a welcome and entirely appropriate result,” he said.  Shane said the new arrangements will be in place for the new school year commencing in September.

Fórsa’s head of education Andy Pike added that the union has raised concern on the discriminate treatment of SNAs in comparison to their colleagues, and has flagged an increasing number of issues arising out of this disparity in recent months: “We continue to work to represent SNAs and raise issues on behalf of members to bring an end to these discriminatory practices, so that staff can focus on providing and resuming their vital services without unnecessary hindrances,” he said.

No call for austerity re-run

New official forecasts predict a strong post-Covid economic bounce in Ireland, with growth of 4.5% per cent this year and
Read More
Next Article

A new report has revealed that 80% of the Travelling community are unemployed, and recommends a programme of public sector
Read More