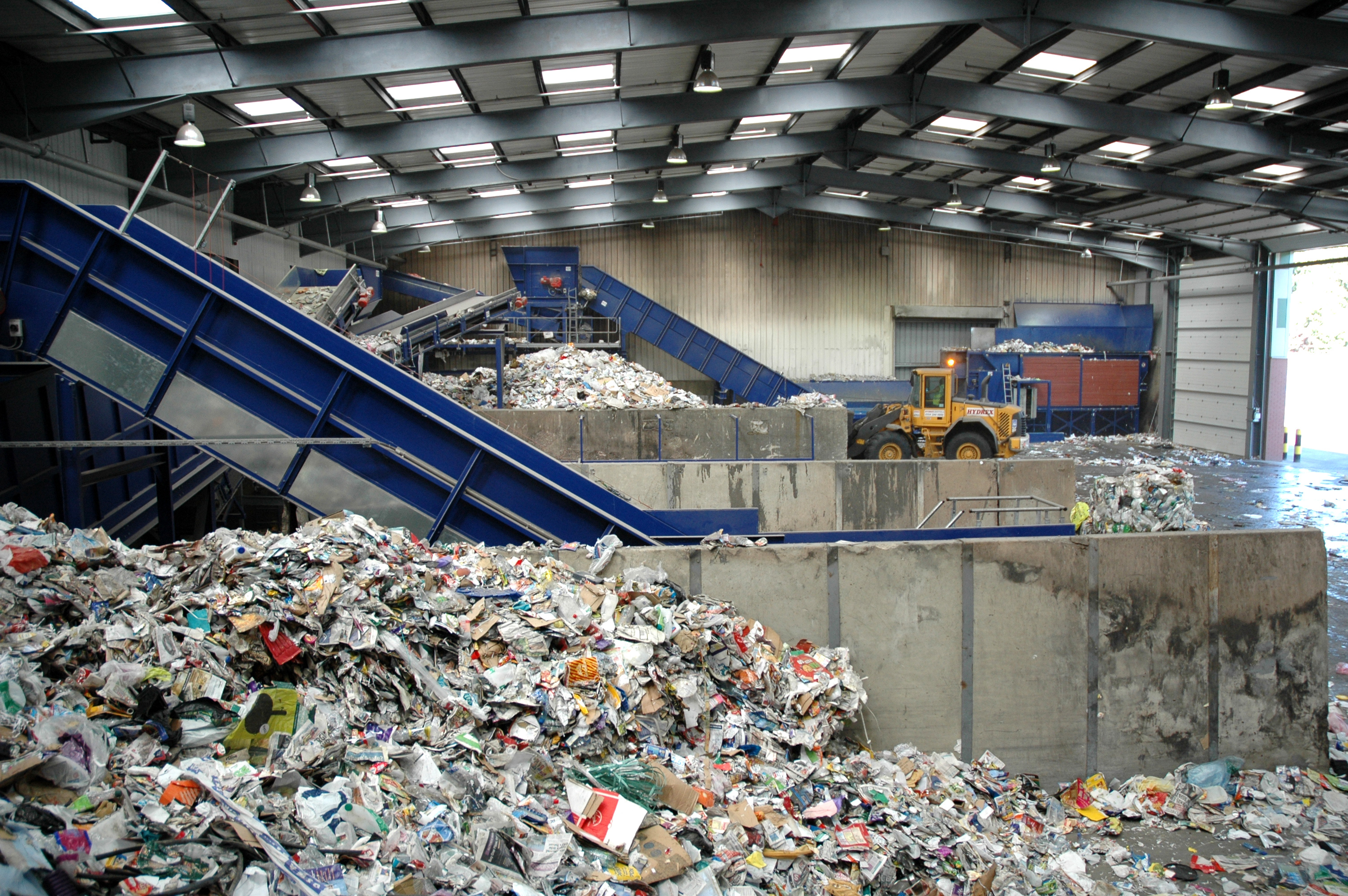 The re-municipalisation of privatised refuse and waste services could reduce costs for households and businesses, while improving pay and working conditions for staff, according to a new study published by the European Federation of Public Service Unions (EPSU).

The head of Fórsa’s two local authority divisions, Peter Nolan, says there are lessons for Dublin as well as other areas in the report’s findings. He said: “The most significant takeaway from the report is that re-municipalisation can be done, both in Dublin and elsewhere. As the report demonstrates, the trend of waste management services returning to the public sector is becoming more common on the continent and offers numerous benefits.”

The study, Waste management in Europe: Good jobs in the circular economy, says there is no evidence to support the view that privatised waste management operations are better than publically-provided services. Conversely, the report suggests the opposite to be true.

Its author, Vera Weghmann of the London-based Public Services International Research Group, identifies European examples of ‘re-municipalisation,’ where privatised waste and refuse services have been brought back into public control because of high costs or service shortcomings. But she warns that the trend towards privatisation remains strong in other places.

Waste management services in Dublin were privatised in early 2012. Prior to this the city had been seen as a bastion because it was the last European capital with a fully municipalised public waste management service. Fórsa (then IMPACT) campaigned against the privatisation of services in the city. An IMPACT position paper from September 2011 criticised the move and warned of the likelihood of increased fly tipping in the city as being of particular concern.

Fly tipping in Dublin has become progressively worse in recent years particularly in areas of the north side of the city, and a Fórsa campaign on the issue is now underway. The campaign aims to solve issue of private waste collection companies refusing to collect “bagged and tagged” rubbish. Calls for council waste crews to lift this waste have also increased drastically in recent months, despite the private waste collection companies being contracted to lift the waste.

The EPSU report also addresses the transition towards a circular economy. Its author, Vera Weghmann says a general move towards a ‘circular economy,’ which places a high value on the re-use and recycling of waste materials, is heralding change in the waste sector. The most notable change is the shift towards recycling and away from landfill.

As well as being more environmentally sustainable, it’s estimated that this trend will create a million new jobs by 2030, because recycling is more labour-intensive than the old method of disposal. The report suggests that further advancements to the circular economy have the potential to treble that figure to three million.

Peter Nolan, who represented Fórsa at a recent EPSU seminar that discussed the research findings, said: “A municipalised waste management service at the centre of refuse and waste services in Dublin, and geared towards a circular economy, is of much higher value to society than the current privatised model. That is in terms of sustainability and the environment, reducing costs and improving efficiency, ensuring the best possible conditions for workers and the best possible service for customers.”

The report says the circular economy holds out the prospect of better pay and working conditions in the industry if it integrates informal workers into the public waste sector, where conditions are significantly better than in private companies. Although more research is needed, Weghmann says, initial reports point to poor conditions and low pay in the sector.