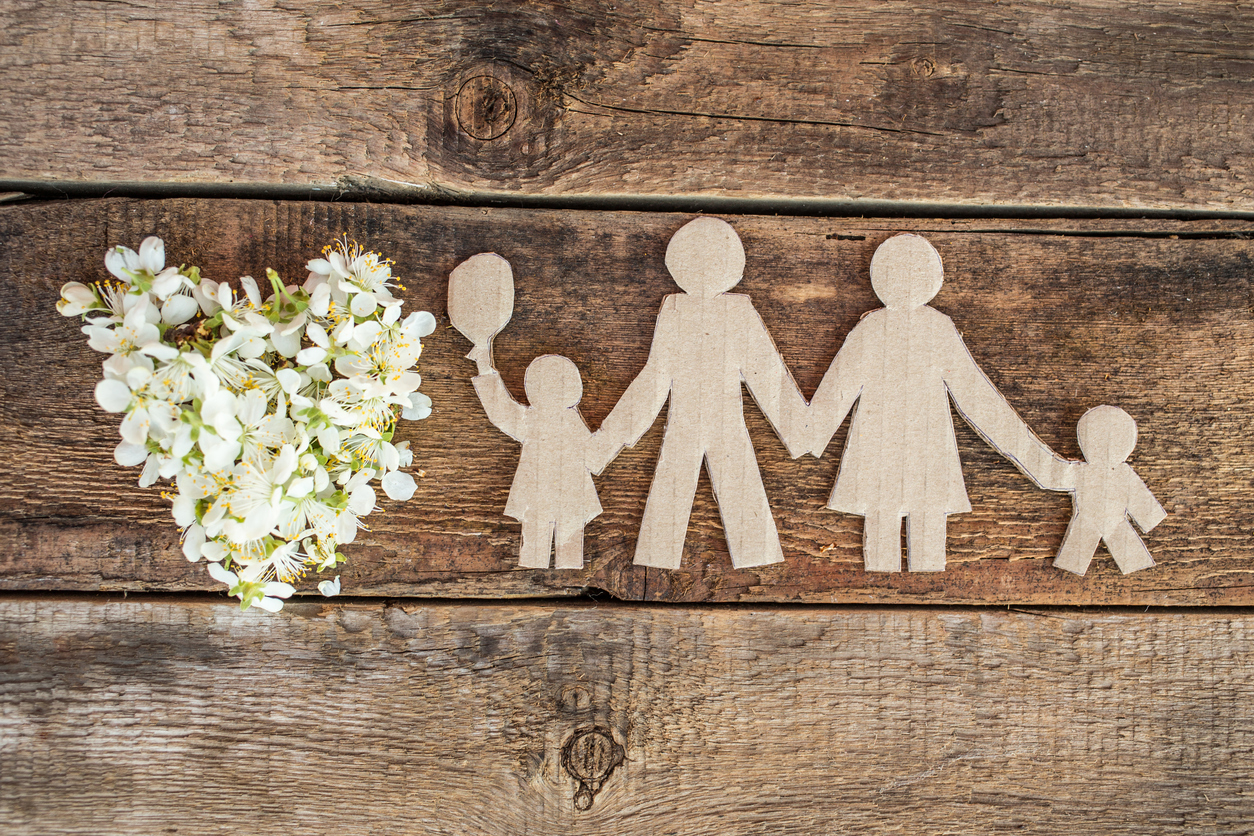 Since 2012, up to 200 temporary clerical officers have been hired by the department to administer and process the Government’s public service card project. Fórsa has been working to ensure they receive the correct holidays and increments.

The union also sought permanent contracts in over 30 separate cases, many of which were successful. Fórsa officials have also met DEASP management to discuss the cases, which the union referred to third party adjudication.

Fórsa trade union’s School Secretaries’ branch has launched a survey aimed at members and non-members throughout the country. The purpose
Read More
Next Article

The re-municipalisation of privatised refuse and waste services could reduce costs for households and businesses, while improving pay and working
Read More