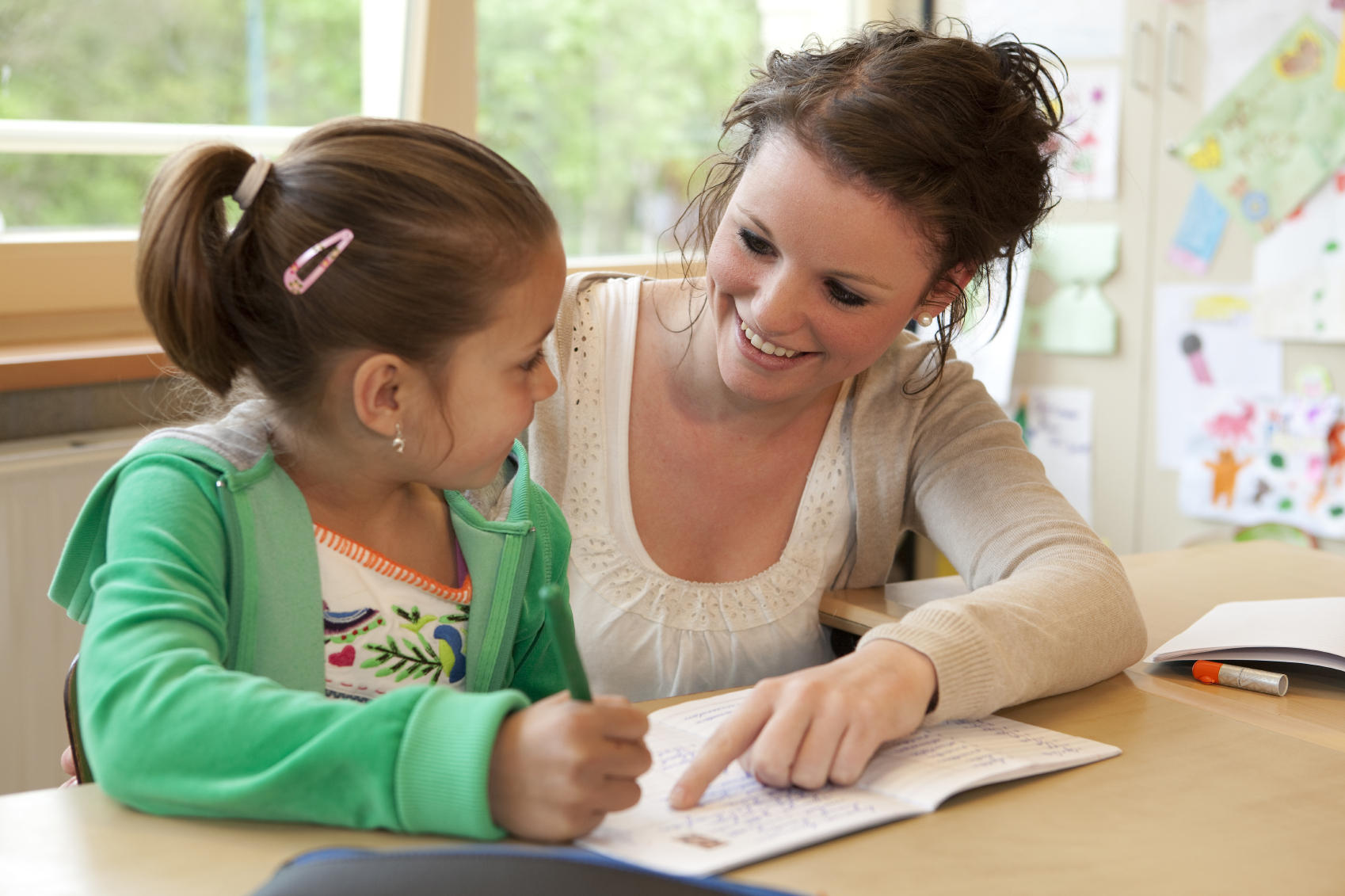 A one-year pilot of the new ‘school inclusion model’ is now up and running in 75 schools in Dublin and surrounding counties. Fórsa is working to ensure the pilot strengthens the SNA allocation model, improves job security, and reduces post fragmentation.

The scheme is also the subject of consultation with the department linked to the union’s claim for the new qualification level.

The new allocation model replaces the annual student assessment with a frontloading approach, with allocations confirmed for three years rather than the existing single school year.

Fórsa’s head of education, Andy Pike, said the new allocation model replaces the annual student assessment with a ‘frontloading approach,’ with allocations confirmed for three years rather than the existing single school year. “This has the potential to substantially improve job security for SNAs,” he said,

The new model has seen an increase of 29 whole time equivalent SNA posts in the areas participating in the pilot scheme this year.

Andy said the pilot did not aim to change the role of SNAs. “It’s designed to bring in additional supports to schools, such as occupational and speech and language therapy, as well as address the issue of SNA allocations and SNA professionalisation,” he said.

The main elements of the new model are the introduction of therapy and psychology supports in the schools, the development of a new national nursing service for schools, a new SNA national education programme and a new allocation model for SNAs.

Consultation on the pilot scheme is continuing with monthly meetings between Fórsa and the department.