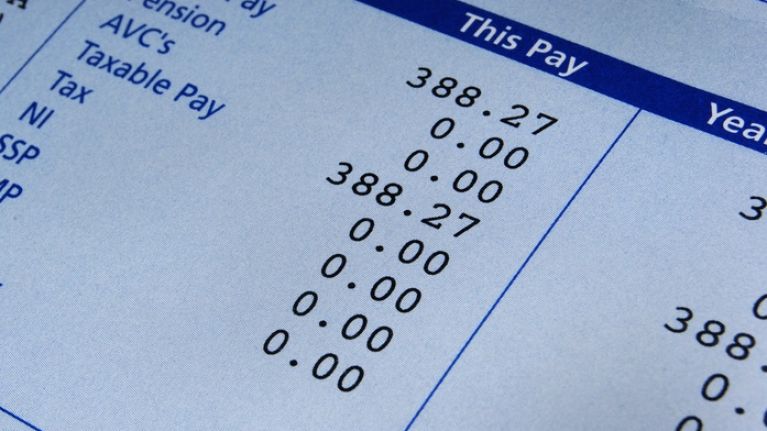 Public service pay scales are being amended to reflect increases of 1% of gross pay, or €500 a year, whichever is the greater, which kicked in last Friday (1st October).

The improvement is the first pay adjustment under the terms of the Building Momentum public service agreement, which was negotiated by Fórsa and other unions last year and overwhelmingly accepted in a ballot of Fórsa members early in 2021.

Next year will bring further average increases totaling 2%. A ‘sectoral bargaining fund’ will award the equivalent of a 1% increase from 1st February 2022. Most grades will get a straight 1% increase, though a small number are using the available funds to address outstanding claims or awards.

Then, a second general round increase of 1% of gross pay or €500 a year, whichever is the greater, kicks in in October 2022.

Last week, Fórsa also reported that the independent body established to make recommendations on the implementation of the Building Momentum commitment to resolve the issue of the so-called ‘Haddington Road hours’ resumed work in September.

The agreement commits the parties to “recognise and accept” that this and other specified HRA issues are “outstanding matters to be resolved as part of this agreement.”

Fórsa has argued that the removal of the additional hours need not lead to substantial costs, reduced productivity or poorer service quality, and says it can be largely achieved within the €150 million set aside for the purpose under the Building Momentum public service agreement.

The body is to report this year, and initial implementation of its recommendations is to commence in 2022.

Fórsa has raised concerns about ongoing staff shortages in Dublin fire brigade with the Health and Safety Authority (HSA). This
Read More